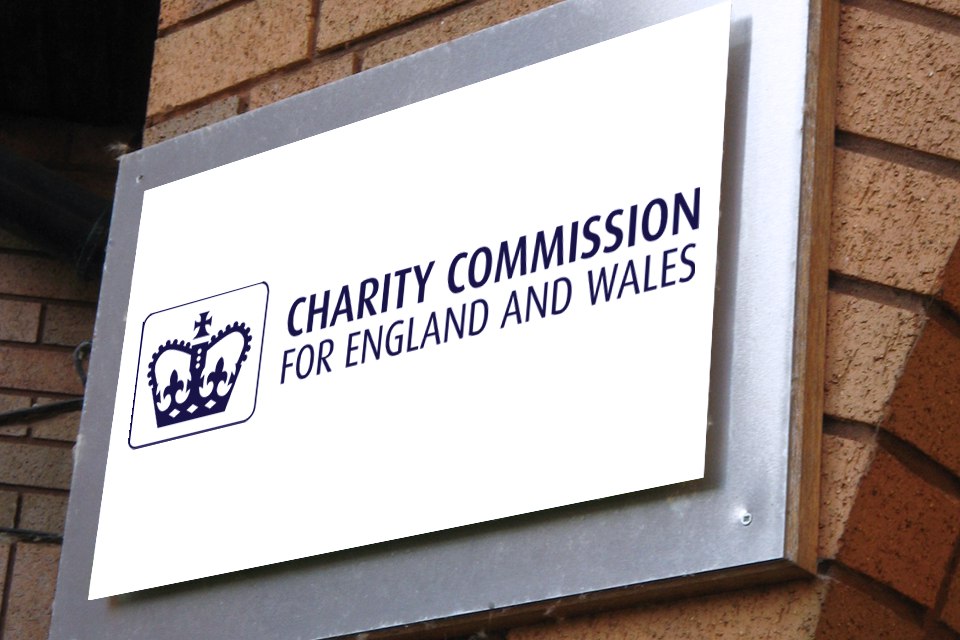 Transparency and accountability when it comes to handling donors money is crucial, Africa and other poor countries have been the major recipients of the donations from the western countries. While in countries like Kenya there’s no much vigorous scrutiny of their financial records, the charities are majorly scrutinized by the donor countries, they must issue an annual financial report.

This is not only for the satisfaction and winning trust of the donors but accountability responsibility for the trustees who handle millions and results of the help is much needed.

Countries like the US, UK, Canada and the rest, have special bodies that scrutinize the financial books of their donations to needy countries. Countries with solid systems like the US don’t leave anything for chances. That’s why in 2016 for instance, the US Internal Revenue Service (IRS) had to launch investigations on Shining Hope for Communities (Shofco) an initiative that initially functioned in Kibera but since expanded in most part of Kenya. In their probe, allegations had been made against Mr Kennedy Odede who’s the founder and CEO of the organization and his wife Jessica Posner for having misappropriated Sh35M for personal use. It got serious and got tongues wagging because Shofco was one of the biggest charity groups in Kibera slums and was trustworthy.

In the UK, another Kenyan had turned rogue by squandering money meant to help the needed in Kenya.

On 22 January 2018, The Charity Commission, the independent regulator of charities in England and Wales, opened a statutory inquiry into the Kenya Community Support Network. The complaint raised concerned about the charity’s expenditure and whether it was in furtherance of the charity’s objects.

The allegation, in summary form, was that the charity was being abused by those in control of it, principally its founder Mr Samson Ochieng (‘Mr Ochieng’)- once a trustee but now a volunteer- with funds not being spent in furtherance of the charity’s objects but instead diverted to Mr Ochieng, or entities connected to him. Comic Relief explained that, as a result of its concerns about the charity it had suspended all its grants from being paid to the charity.

Having obtained the charity’s bank statements under its powers in the Act and having conducted a books and records inspection to test the charity’s record-keeping, bank statement analysis revealed payments to Mr Ochieng and numerous other payments that were inconsistent with what the Commission would expect to see in a charity’s bank account- for example, numerous withdrawals from cash machines and significant expenditure in restaurants.

Payments examined revealed expenditure of £39,500 paid in respect of Mr Ochieng, his wife and his daughter. Mr Ochieng said many of the payments to himself were the reimbursement of expenses he had paid on behalf of the charity when the trustees did not have access to the charity’s bank account on account of the ill-health of its treasurer. However, these reimbursements were generally not supported by third party evidence (such as invoices) that the expenditure had been incurred (or incurred properly).

There were 132 payments, totalling £15,991.07 and 21% of all expenditure (covering financial years 2016/17 and 2017/18), that were not supported by invoices. Many of these payments appeared, from the narrative on the bank statement, to consist of payments to Mr Ochieng, cash withdrawals from the bank and lifestyle spending (shops, restaurants, fuel, mobile phones).

£39,500 of charitable funds had been paid to Mr Ochieng, his wife and daughter. Payments to Mr Ochieng’s wife were explained by the trustees as being paid as part of the delivery of work in connection with some funding from the County Government of Bomet in Kenya which his wife carried out as a consultant on behalf of the charity. It was explained that she was an expert in the area of work and the best person to carry it out (the work being training to farmers in Kenya and marketing services to enable Kenyan grown products such as sweet potatoes to be sold in UK/ EU markets).

Documents provided to the inquiry showed that Mr Ochieng developed this proposal through his contacts in Kenya. Charity trustee meeting minutes did indicate that a declaration of a conflict of interest was made by him before the charity decided to appoint his wife as the consultant for the project. However, no evidence was provided of a genuine and proper open recruitment process to identify the most suitable person to deliver the project on the charity’s behalf.

The inquiry found that Mr Ochieng had treated the charity as a private business, with cash withdrawn as if it were his own, with minimal regard by the trustees to their legal duties and with the charity providing significant financial benefits to him and his family.

In addition, the inquiry found that since Comic Relief stopped funding the charity due to concerns about how funds had been applied, the charity had struggled to have a clearly defined purpose.

At the meeting with the Commission on 26 October 2017, the charity’s attendees explained that the charity was involved in a number of marketing activities on behalf of Kenyan commercial companies operating in the UK. The explanation provided was that these companies were trying to target the Kenyan diaspora in the UK with various products and using the charity’s range of contacts in order to do so. Examples of such companies provided were Western Union, who were using the charity to encourage Kenyans in the UK to send funds ‘back home’ to their families in Kenya.

The charity’s attendees explained that they believed that this activity, and other similar activities, were in furtherance of the charity’s objects, because they encouraged Kenyans in the UK to send money to Kenya, which boosted the Kenyan economy and helped achieve the charity’s objects ‘to relieve poverty, sickness and distress in Kenya’.

However, the trustees had no way to assess this and did not keep any records to demonstrate the tangible benefits that resulted from such work undertaken by the charity. The Commission expressed its concern that such activity appeared to be primarily providing a private benefit to a commercial company with any charitable benefits being incidental, indirect and hard to quantify.

It was also explained that, having found companies with which to enter into marketing ventures, Mr Ochieng was also paid a fee. In the context of the other concerns about payments being made to Mr Ochieng and his family, this added to the inquiry’s overall level of concern about the charity, what it did, and how its trustees, and others, administered the organisation.

Related Content:  Recovered Cars By DCI At Echesa’s Home Were Stolen From A Widow He Had Slept With Her Daughter

On 13 February 2019, the inquiry issued an Order disqualifying Mr Ochieng under the provisions of section 181A of the Act for a period of eight years with effect from 27 March 2019, subject to appeal.

On 20 March 2019 Mr Ochieng exercised his right to appeal this decision and the First Tier Tribunal (Charity) heard his appeal on 16 December 2019 and 31 January 2020.

On 24 March 2020 the Tribunal published its judgement, upholding the inquiry’s decision to disqualify Mr Ochieng for misconduct and/ or mismanagement in the administration of the charity.

On 21 September 2020, the inquiry issued upon the charity’s trustees notice of its intention to wind the charity up under section 84B of the Act. Before the notice period was completed, the charitable company was dissolved at Companies House.

Every charity needs an effective trustee body which has control over the administration of the charity and acts as a whole, especially because all trustees are equal in responsibility.

Trustees must ensure that their charity has adequate financial controls in place, It is important that the financial activities of charities are properly recorded, and their financial governance is transparent. Charities are accountable to their donors, beneficiaries and the public. Donors to charity are entitled to have confidence that their money is going to legitimate causes and reaches the places that it is intended to, this is key to ensuring public trust and confidence in charities.

Every charity’s accounting records must be sufficient to show and explain its transactions and disclose with reasonable accuracy its financial position.

Trustees have a legal duty to ensure that their charity’s funds are applied solely and reasonably in furtherance of its objects. Therefore, in order to show that they are complying with their legal duties, trustees must keep records and an adequate audit trail to show that the charity’s money has been properly spent on furthering the charity’s purposes for the public benefit.

What’s ailing the University of Eldoret?