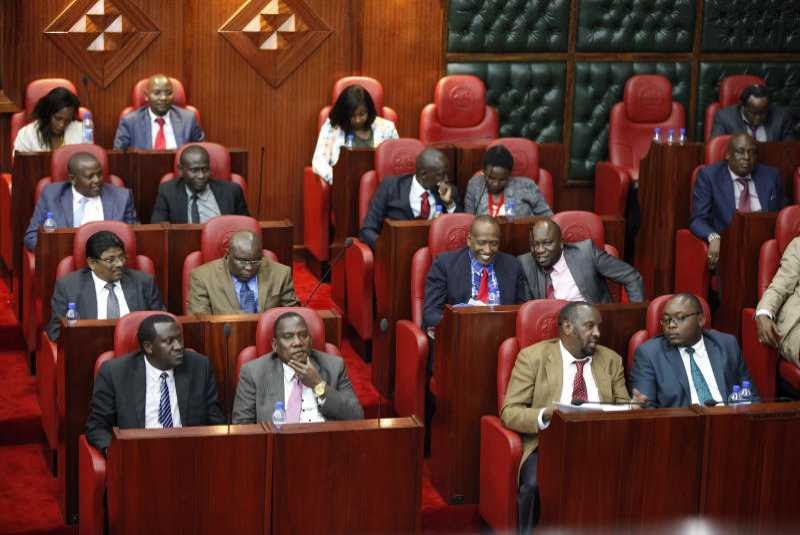 A concerned city resident, Kelvin Njihia has written to the anti corruption body EACC and DCI to launch investigations into widespread corruption and impunity cases at the capital’s county assembly.

In a letter addressed to the two bodies, Njihia claims  there are serious integrity and public trust issues within City Hall. He alleges that the County assembly has gone against the set threshold by Salaries and remuneration commission restricting members not be in more than four committees.

According to his findings, most senior members in the board and their allies, have occupied more than four committees thereby contravening the law. The petitioner want members of the assembly occupying the extra committees to be investigated and prosecuted over corruption and the impunity displayed. He lists top officials flagged in his findings including; 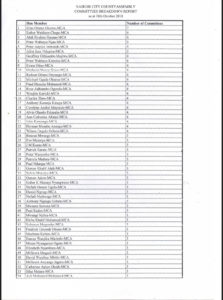 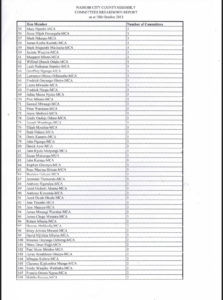 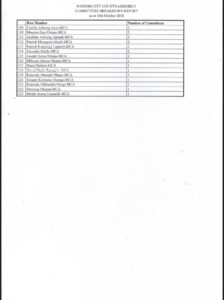 Besides, the concerned citizen coalition want the assembly to be probed as to how salaries of the members is channeled through cooperative bank contrary to the SRC’s directive and s contravention of county and national laws.

The petition also noted that the suspended County’s assembly clerk Jacob Ngwele who’s out of office over miss appropriation of funds still executes official duties despite the court’s directive. Ngwele in what the petition claims to be a contempt of court, recently invited public’s participation in approval of Halkano Dida Waqo as County’s Chief Executive Officer for ICT in what is flagged as one of many suspicious appointments. 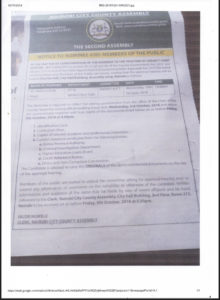 The questionable advertisement signed by Ngwele on Daily Nation.

Ngwele himself was illegally appointed into office and being investigated for the same. Petition also want the commission to speed investigations and findings following the impeachment of County’s Speaker Beatrice Elachi.

Related Content:  ‪KRA Boss Njiraini Entangled In A Tax Evasion Scam On Undervaluing A Sh2.93 Billion Property Paying Only Sh160 Instead Of Sh29M‬

They want the Ethics and Anti-Corruption Commission to give updates on the Majority leader of the Nairobi County Assembly Mr Ibrahim Abdi Hassan who had been summoned by the commission over the City Hall clash pitting members against Speaker Beatrice Elachi.

EACC ordered Hassan to appear at the Integrity Centre on September 12, 2018 to record a statement that will aid in the investigation of members’ conducts. He’s alleged to have conspired with members in wider plot to oust the speaker. According to the petition, Elachi was kicked out due to her lack of corporation in fraud schemes hatched by the board members.

Petitioner wants the DCI to dive in and investigate why the county’s salaries are being channeled through co-operative bank and not directly from central bank to individual’s accounts in what is read with suspicions.