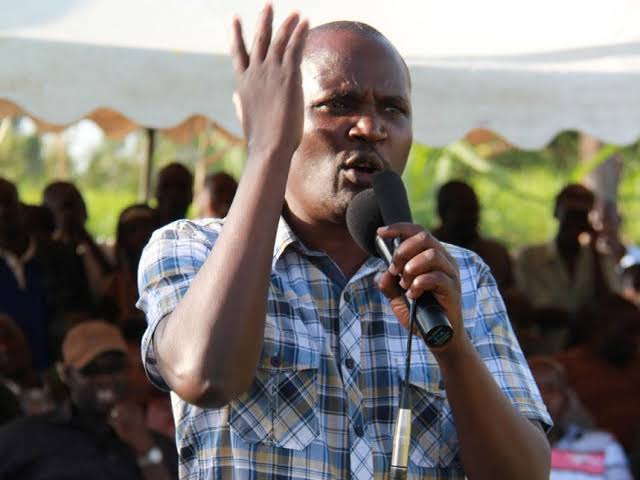 The changes at city hall is attributed to Former Governor Evans Kidero game plan to cripple Sonko’s government by fronting his former bodyguard Kennedy Obuya to replace the long serving Elisha Otieno who was Majoity Leader in Kidero’s regime and fallout with towards the end of his regime.

Kidero is said to be using John Mbadi to scuttle city hall party’s choice leadership by fielding his cronies.

Kidero is trying hard to put up a strong team to oust Governor Mike Sonko.

Kenya Insights allows guest blogging, if you want to be published on Kenya’s most authoritative and accurate blog, have an expose, news TIPS, story angles, human interest stories, drop us an email on [email protected] or via Telegram
Related Content:  How Waiguru Used A Coffee Shop In New York To Steal Millions, Witness
Related Topics:
Up Next