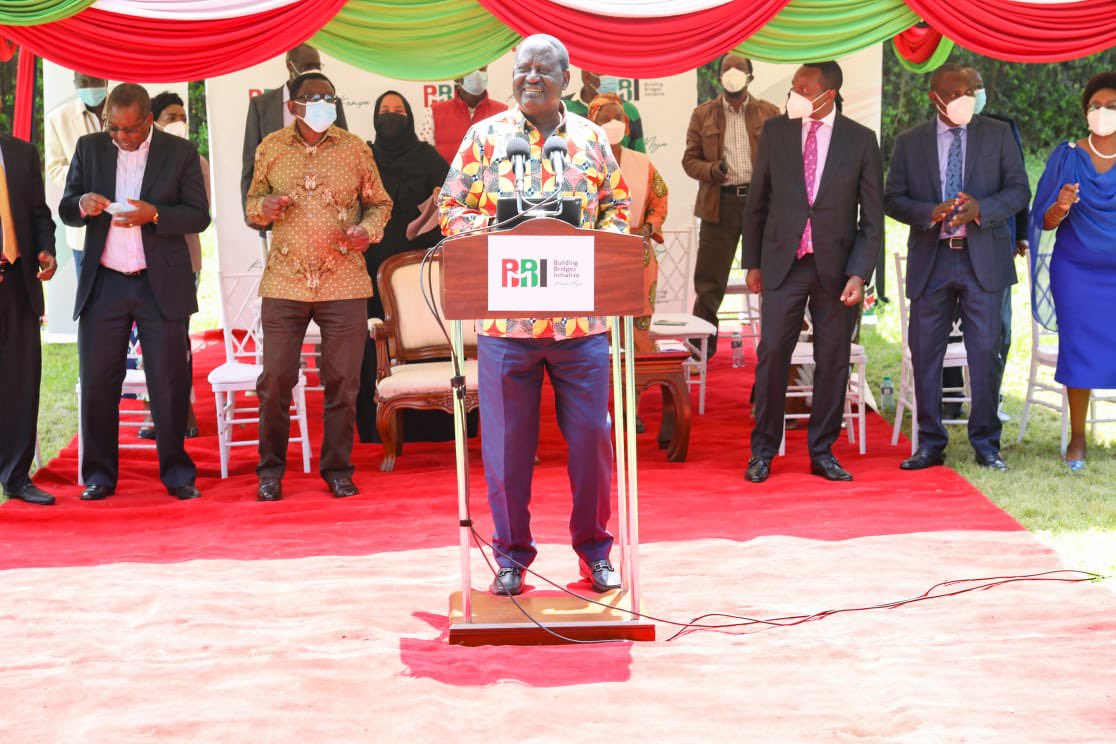 Speaking in Kisumu Thursday, Governor Prof. Peter Nyong’o and his Siaya counterpart Cornel Rasanga dismissed those calling for the referendum to be held alongside the 2022 General Elections

Deputy President William Ruto and his team Wednesday called for the referendum to be held alongside the 2022 General Election at no cost.

The two governors maintained the electorate will get bogged down and confused by a bloated ballot if the two exercises are held at the same time.

Prof. Nyong’o said the referendum question will be framed for a YES or NO answer, saying this is the norm worldwide, while citing Britain that handled several issues during the Brexit referendum.

He told the critics of BBI not to be carried away by small issues that will take the country back to the old days of political chaos that greatly hurt business in Kisumu and Nairobi towns in 2017/18.

“Those who never signed have not lost it because a referendum is coming and their participation towards the referendum is much required. We expect them to participate in the referendum so that those people who are still pulling people behind should realize we will be in Canaan,” said Rasanga.

On his part Prof. Nyong’o emphasized that Nyanza region is the epicenter of BBI and no one can stop it now, while urging those who are opposing the document to join the ship when it’s not too late for them.

The function was attended by Nyanza regional commissioner Magu Mutinda, Kisumu County Commissioner Josephine Waweru and a host of other local leaders.

Nyanza was followed by Eastern region with 761,776 signatures, while the third runners up was Rift Valley at 667,731.