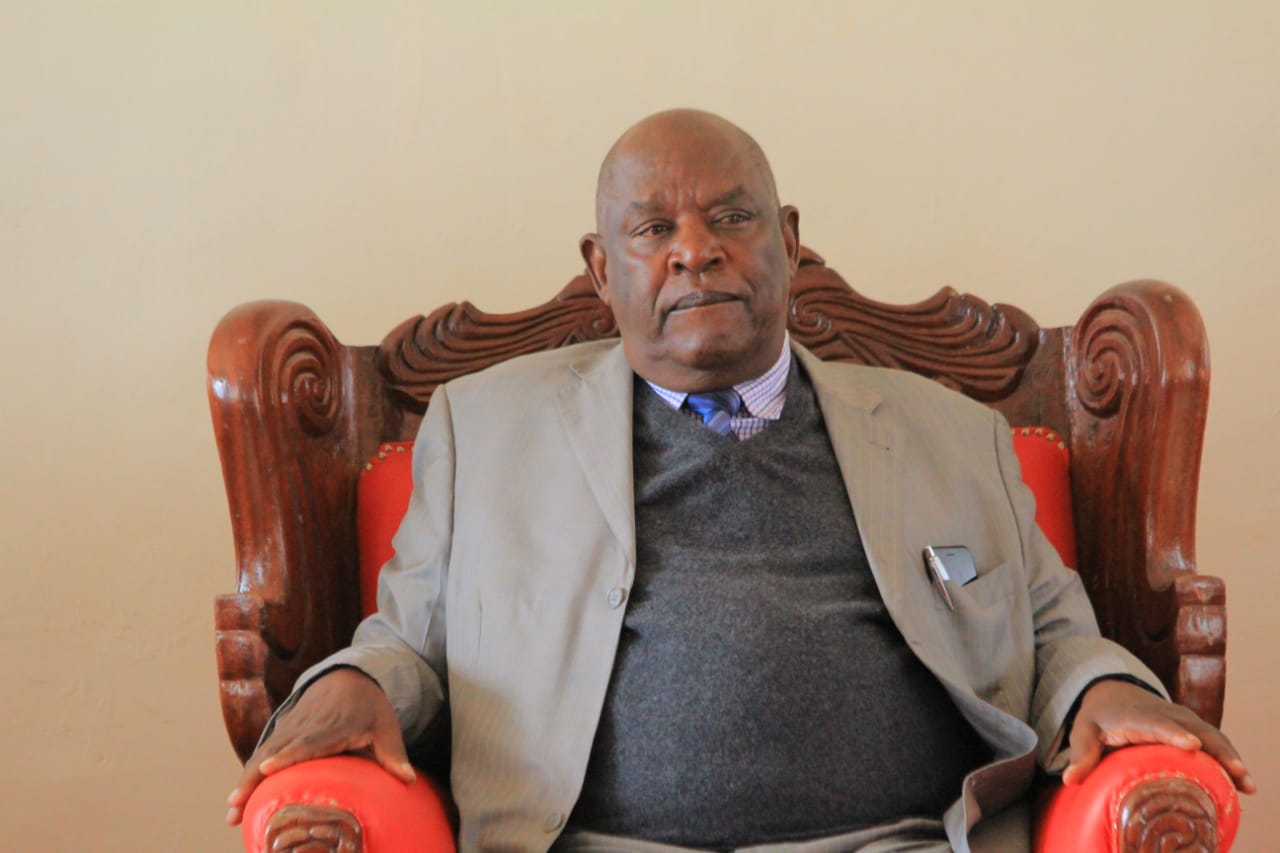 The country is today mourning the death of John Obiero Nyagarama who until his death was the Governor of Nyamira County. The county chief succumbed to Covid-19 complications.

The death of the Governor, who is serving his second and last term in office, was confirmed Friday  morning after days of speculation over the state of his health which was said to have deteriorated in recent days.

The governor was taken ill a fortnight ago and had been undergoing treatment for an undisclosed ailment at a Nairobi hospital.

He was diagnosed with a health complication two years ago that saw him spend over 2 months in the United States where he had sought medical attention.

The former secondary school teacher was re-elected into office on August 8, 2017, on an Orange Democratic Movement (ODM) ticket, the same party through which he won the 2013 gubernatorial general election.

Nyagarama had also worked in the tea sector, which he joined in 1982 when he was employed as management trainee at KTDA and rose through the ranks to managerial position working in various tea factories.

He was among the team which oversaw the transition of the KTDA tea agency from a government institution, to a private company registered under the Companies Act.

He started his formal education at Nyakemincha Primary School located in West Mugirango Constituency before joining Maseno School for his 0-Levels.

He did his A-Levels at Kisii School and joined the University of Nairobi from where he graduated with a Bachelor of Education in English and Literature in 1975.

Related Content:  Legislation To Open Bars At 3pm On Weekdays And 11am on Weekends Rejected
Kenya Insights allows guest blogging, if you want to be published on Kenya’s most authoritative and accurate blog, have an expose, news, story angles, human interest stories, drop us an email on tips.kenyainsights@gmail.com or via Telegram
Related Topics:
Up Next