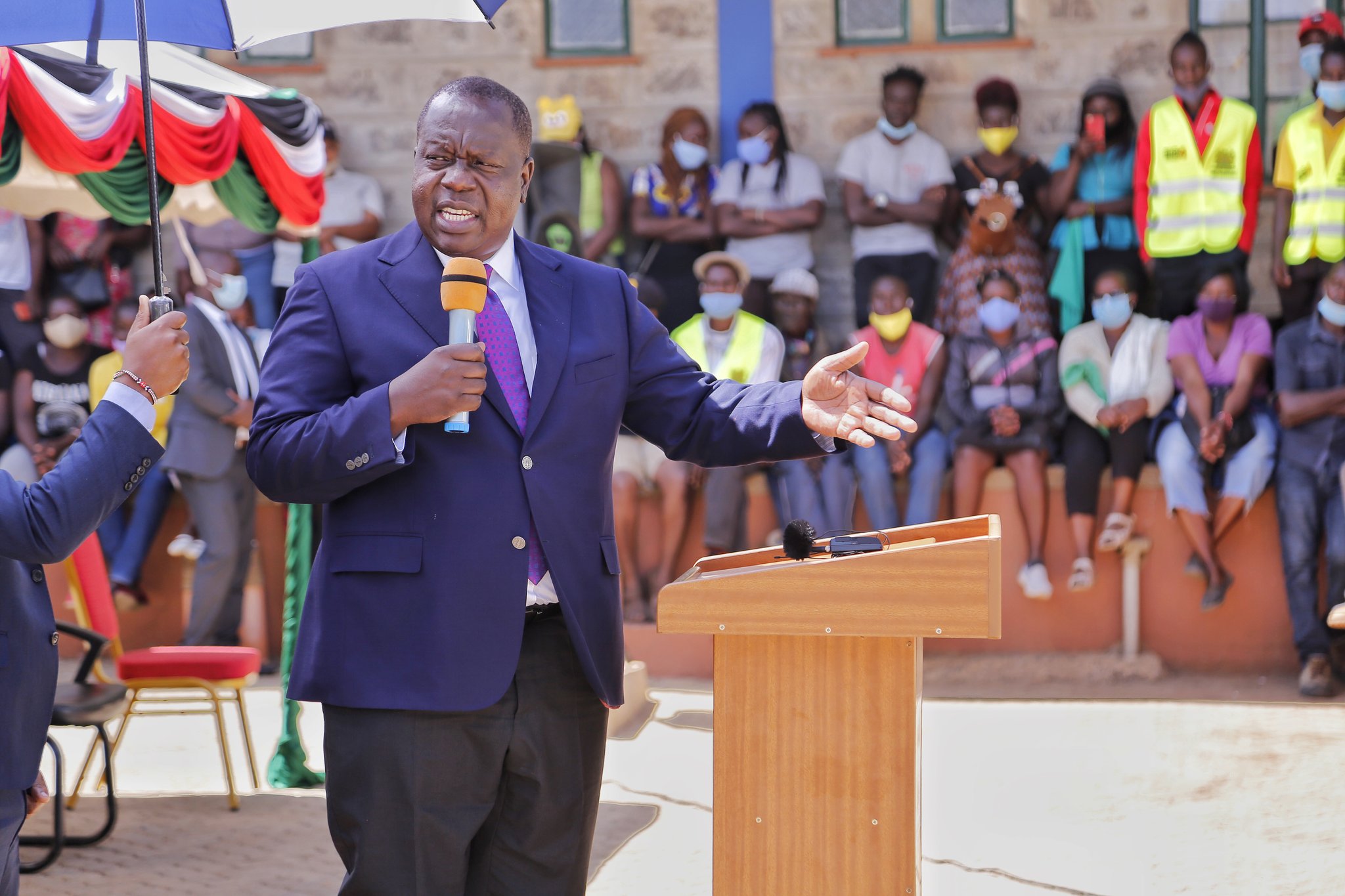 Sports betting operator SportPesa’s fight with Kenya’s government keeps getting uglier, as a cabinet minister ordered the deportation of foreign nationals connected to the firm.

The raid resulted in the arrests of an unspecified number of foreign nationals, believed to be primarily from Eastern Europe. The arrested individuals were among the 14 foreigners that Interior Minister Fred Matiangi ordered deported Thursday for allegedly operating in Kenya without proper work permits and for their involvement in illegal gambling.

SportPesa was founded by a number of Bulgarian nationals, including Guerassim Nikolov, who remains a major shareholder in SportPesa. Nikolov is believed to have been among the 17 foreign directors of betting companies who were deported in the summer of 2019 for a variety of cited justifications, including expired work permits, lack of any work permits whatsoever and evading local taxes.

A week ago, Matiangi – no fan of the country’s gaming operators – issued a statement warning that certain individuals had been pressuring the government to ease off its attacks on the gambling sector, which began in 2019 with the suspension of 19 operators’ licenses following a back-tax dispute with the Kenya Revenue Authority.

SportPesa was among those suspended licensees and the company formally exited the Kenyan market in October 2019. But the brand suddenly resurfaced in late-October 2020, its use having been assigned to Milestone Games Ltd, a new company that received a license from Kenya’s Betting Control & Licensing Board (BCLB).

The BCLB promptly revoked Milestone’s license, noting that Milestone had revised its ownership structure shortly after receiving its license, transferring control to a company owned by SportPesa CEO Ronald Karauri. SportPesa/Milestone secured a court order telling the BCLB to pause further enforcement action until a January hearing, but the BCLB appears unwilling to let the matter drop.

People Daily quoted BCLB CEO Peter Mbugidenying that his group was involved in Wednesday’s raids, saying the action was carried out by a “government multi-agency team that is cracking down on illegal gambling activities and foreigners working in the country without work permits.”

Capital FM’s Twitter feed reported Thursday that Wilson Karungaru, a Milestone director, had abruptly resigned but offered no further information. Karungaru was briefly detained in Nairobi last month for promoting the new SportPesa site and was due to have a hearing on December 1.

Throughout the brouhaha, SportPesa’s new Kenyan-facing betting site has continued to operate, although it appears to have undergone some payment processing hiccups in the last 24 hours. The site issued a statement saying it had resolved “the small technical hitch affecting deposits and withdrawals on the platform that occurred earlier in the day.”

When SportPesa’s original license was suspended, its mobile paybill number was revoked by Safaricom, the nation’s leading telecom operator. The number was reinstated when Milestone was issued its BCLB license.

Kenya Insights allows guest blogging, if you want to be published on Kenya’s most authoritative and accurate blog, have an expose, news TIPS, story angles, human interest stories, drop us an email on tips.kenyainsights@gmail.com or via Telegram
Related Content:  Fraud: Kisumu County Officials On The Spot For Sparing Tycoon’s Building On Grabbed Land
Related Topics:
Up Next