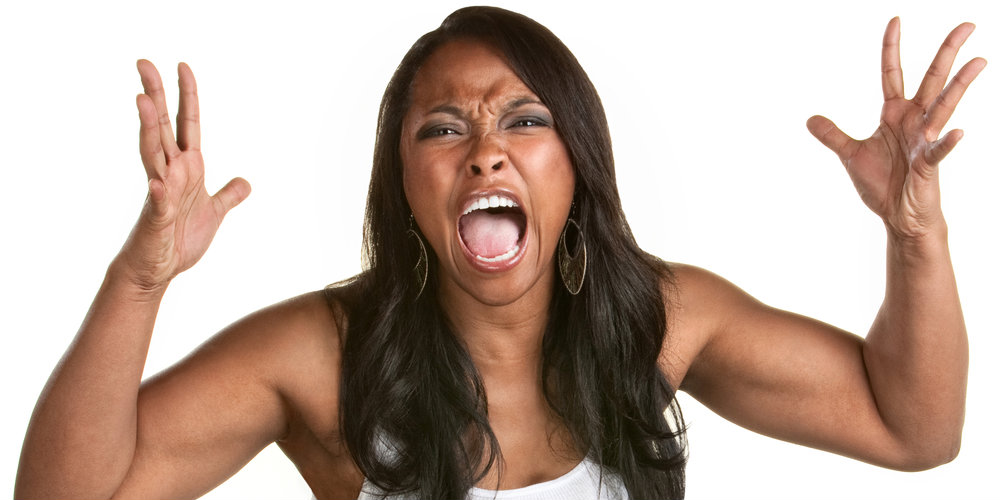 In the last one week now going to the second, Kenyans social zones have been overtaken by corruption talks following an expose on the ministry of health unearthing a 5B scandal that has left the country’s jaws nearly hitting the grounds. Kenyans from all walks have for once unanimously castigated and condemned the government for rampant corruption cases that have themed the Jubilee administration.

Things got worse when it emerged that the President’s kin was part of the fleecing group only days after he admitted sterility on dealing with education during the anti-corruption summit held in Statehouse.

Just to give you a glimpse of scandals that have clouded the Jubilee administration since coming into power, here’s a brief compilation;

1. KSh. 53 billion Laptop tendering rejected by court, where about of money already allocated by Parliament unknown

3. KSh475billion Irregular Lamu Coal project award(a company that did not even submit a proposal at the RFP stage)

20. Goodyear convicted in the USA for 1.5 Billion and 135Million bribes to senior government officials.

The list could go on and on as it keeps updating by the minute. There’s a feigned anger filled environment in the country currently with a ghost voice that Jubilee has fleeced the country. President Moi, a ruthless ruler who stole billions from Kenyans, had the audacity to call out the current regime for rampant looting. I mean you know shit got real when a thief call out fellow thief due being too much.

Kenya is a few months away from going to general elections, a question in many people’s minds is, will they vote differently? Will the different factors at stake like corruption withinJubilee influence the voting pattern and choice? The simple answer is no.

It’s only a matter of time before the feigned anger is forgotten, Kenyans are disadvantaged with a warthog memory, and by January latest when campaign caravans hit the ground it will be business as usual and everyone back to worshiping tribal demigods. This is a fact that the public fund looters know.

They’re working to steal enough to come and influence the voters. The greatest enemies of progress in any country are the middle class who’re okay with their space in life. They’re highly tribal, and that’s why they’ll vote back the same perceived devils only to start crying again for coming years.

Related Content:  Breaking The Taboo; How to Handle the Intersex Discussions in Kenya

A friend from overseas keeps telling me the amount of corruption and incompetent leadership in kKenya is enough to spark a revolution and i rubbish her off coz we’re not angry yet, everything we’re hearing is choreographed nothing real, when we will genuinely get angry and not contented deep down that it’s mtu wetu stealing then perhaps we will have a revolution as one in Brazil against corruption but until tribal bondage is broken, things will remain the same. Politicians can sit easy; they’ll have their slaves back to their corner shortly.

The Mystery Cat; Corruption Nothing But Economic Terrorism And Why Kenyans Need To Have Faith In Jubilee Government

Why Kenyans Are More Republicans than Democrats