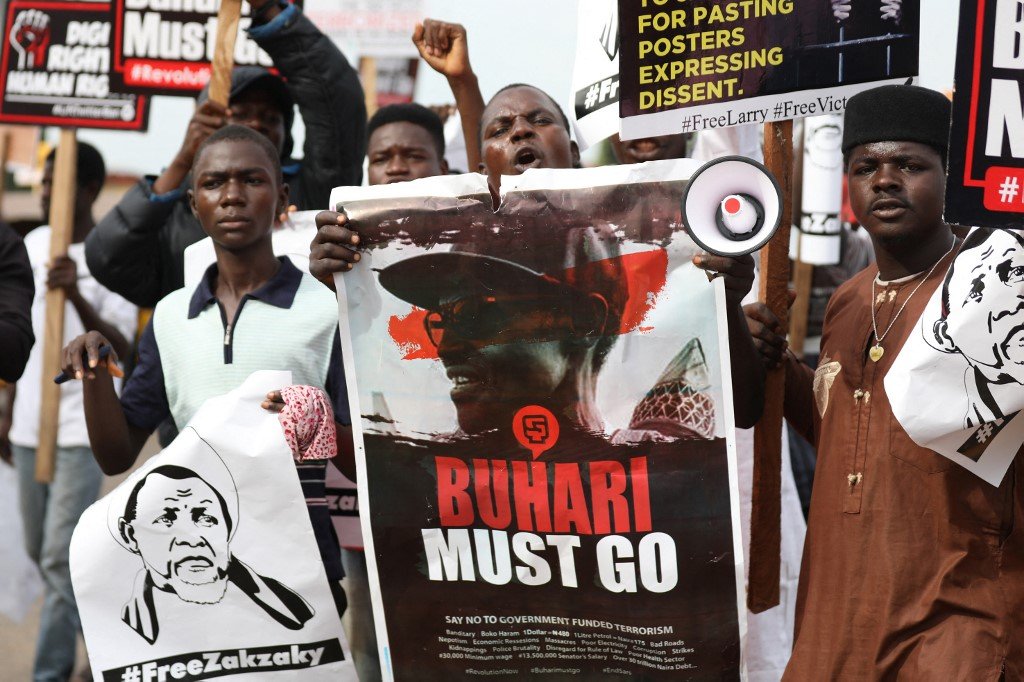 The seven month shutdown of Twitter cost the Nigerian economy $26.1bn (N10.72trillion) the Lagos Chamber of Commerce (LCCI) and Industry has said.

The seven month shutdown of Twitter cost the Nigerian economy $26.1bn (N10.72trillion) the Lagos Chamber of Commerce (LCCI) and Industry has said.

“In business terms, the cost of the seven-month shutdown of Twitter operations in Nigeria is estimated to be N10.72trillion ($26.1billion) according to Netblock’s Cost of Shutdown Tool,” Chinyere Almona, the director-general, LCCI said on Friday.

As a result of the ban, local businesses lost out both on online revenues and on potential sales to mass audiences, she said in a statement to News Agency of Nigeria (NAN).

“Currently, the Information and Communications Technology sector is one of the growth drivers in the economy even as we see additional activities of digital platforms adding more potential to the sector. We, therefore, urge the government to create an enabling regulatory environment that supports global technology companies in achieving their potential and are sustainably profitable.”

NetBlocks, which estimates the cost of global internet shutdowns, said Nigeria could be losing N103.1 million ($251,000) every hour that Twitter was blocked.

Nigeria lifted its ban on US social media giant Twitter after seven months on 12 January, after the company agreed to establish an office in the country and meet other government conditions.

The move restored access to the platform for Nigerian internet users, estimated to number over 140 million in November 2021, according to the Nigerian Communications Commission (NCC).

Nigeria’s president Muhammadu Buhari has not tweeted since the ban was lifted, with his last post dating back to June 1.

The decision for the ban came just a day after the platform removed a tweet by Buhari threatening punishment for regional secessionists blamed for attacks on government buildings.

The minister cited the “persistent use of the platform for activities that are capable of undermining Nigeria’s corporate existence”. The government subsequently ordered mobile service providers in the country to block access to the website, cutting off access to millions of customers.

I receive daily security reports on the attacks on critical national infrastructure, and it is very clear that those behind them want this administration to fail. Whoever wants the destruction of the system will soon have the shock of their lives. We’ve given them enough time.

The removal of the ban was initially confirmed in a statement by Kashifu Inuwa Abdullahi, director general of the National Information Technology Development Agency, who said that the firm had “agreed to…work with the FGN [federal government of Nigeria] and the broader industry to develop a code of conduct in line with global best practices, applicable in almost all developed countries.”

Nigerian legal advocacy organisation SERAP, which was involved in legal efforts to overturn the ban, labelled it a “travesty” and promised to pursue recourse to justice and compensation.

“We’ll see in court to seek orders for adequate compensation and guarantees of non-repetition for the Nigerian victims of the illegal Twitter ban. The Buhari administration has a legal obligation to effectively redress the consequences of the wrongful act of Twitter suspension,” the organisation said.

Kenya Insights allows guest blogging, if you want to be published on Kenya’s most authoritative and accurate blog, have an expose, news TIPS, story angles, human interest stories, drop us an email on [email protected] or via Telegram
Related Topics:Nigerian TwitterTwitter Ban
Up Next