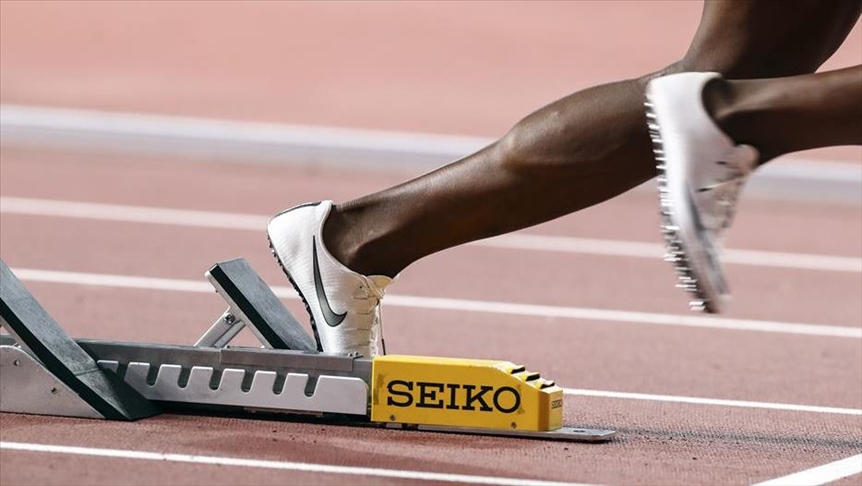 Uganda’s president announced Wednesday that the country’s athletes who won medals at the 2020 Tokyo Olympics will be given lifetime salaries, cars and houses.

Yoweri Museveni met with the athletes who returned home with medals from the Summer Games and presented them with awards, the Daily Monitor newspaper reported.

The gold medalists will receive a monthly salary of 5 million Ugandan shillings ($1,420) in addition to a car, and a house will be built for their families.

Peruth Chemutai brought the other gold medal home in the women’s 3000-meter steeplechase.

Kenya Insights allows guest blogging, if you want to be published on Kenya’s most authoritative and accurate blog, have an expose, news TIPS, story angles, human interest stories, drop us an email on tips.kenyainsights@gmail.com or via Telegram
Related Content:  Badoer Investments Assets Frozen In Battle Between Ricardo Badoer And Wazito FC Director
Related Topics:President Yoweri Museveni
Up Next