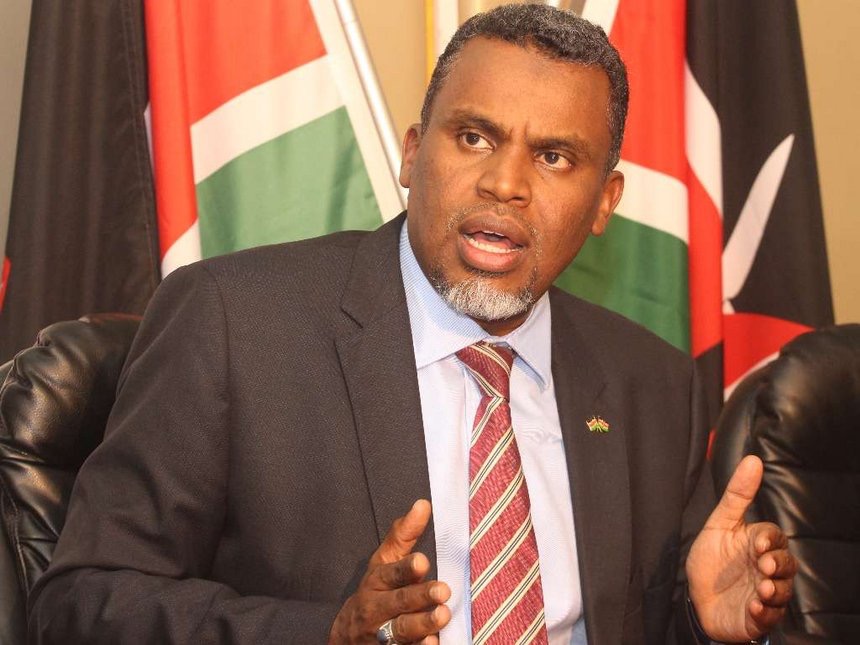 Social media is changing lives they say and that’s becoming clearer by the day as corporates come to the reality that without a social media presence, running a business is like a beautiful girl walking in the dark, nobody notices her.

Public institutions are also not remaining behind as they fully embrace social media in service delivery. I’ve been observing and can’t help notice and express my satisfaction with more specifically the Office Of Director of Public Prosecutions, the Directorate Of Criminal Investigations and the National Police Service.

Kindly DM details for ease of follow up and immediate action. https://t.co/rjCofFqD9v

Evidently, these accounts are under new management given the direction they’re taking and amount of work they’re putting in. ODPP is the most active in my view and a news hub, a good number of cases that previously would go unattended to are now being picked up in a snap.

The relationship between the ODPP and DCI especially on Twitter is really amazing and also I should put in EACC, they’re doing well too on Twitter as far as updating the nation on anti corruption news is go concerned.

Twitter for instance, is a news hub and a powerful communication tool, many cases have been prosecuted off Twitter noise. We’re blessed to have ODPP that’s very active and always picks up most cases raised and a DCI that immediately picks up the cases on directions from DPP and the whole coordination is amazing.

Good Morning tweeps! Mr. William Hanga Mwazombo an employee of #Well’s Fargo Security firm was #arrested yesterday & is currently in lawful custody for posting defamatory children photographs on the media.We thank you ????????the members of the public for alerting us.#BetterPolicing. pic.twitter.com/UHZdafEx9r

For time now, Kenyans perceive the police as unfriendly and often, they keep their ways apart as much. I’ve realized the NPS handler is actively changing that perception by being friendly and giving a sense of cops are also human and friends.

I just like how they’re engaging the public with some sense of humor you know, Kenya is tough For is all so who wouldn’t do with a bag of laughter? Whoever made the decision to ease the muscles and have such kind of engagements to work on the public and police bond did a good thing. When it comes to security, coordination is key between the two, lack of which things are bound to go wrong way.

Government institutions are actively getting onboard on social media which is the future and that’s a good thing, we’re all snack news consumers, we want everything on our phones. Dealing with crimes, you have to follow and admire the work of the trio; ODPP, DCI and the NPS. Timeliness, consistency, engagements the recipes that’s msking the Noordin, Kinoti teams stand out. There are other public institutions doing great too but this not your post, you’ll get a mention next time.