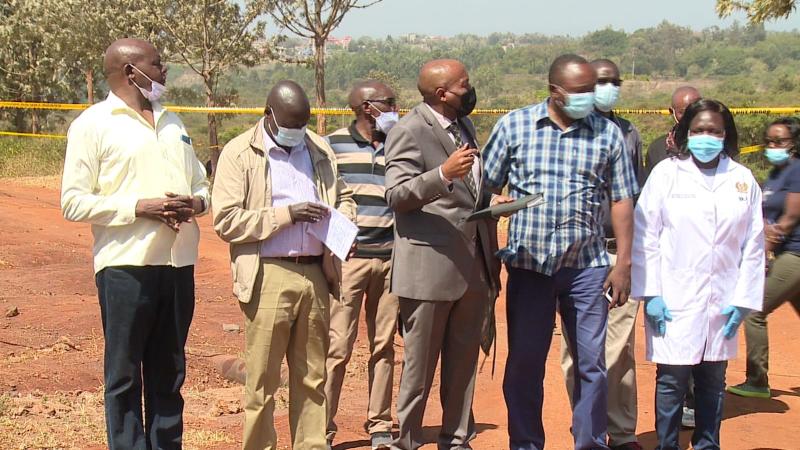 Thika Businessman Sudhir Shah was last week killed in what the family suspects to be a setup by his close associates.

According to reports, the family of the slain businessman believe that the Sh3B land deal that he went to negotiate, was a trap used by his associates to lure him to the death trap. 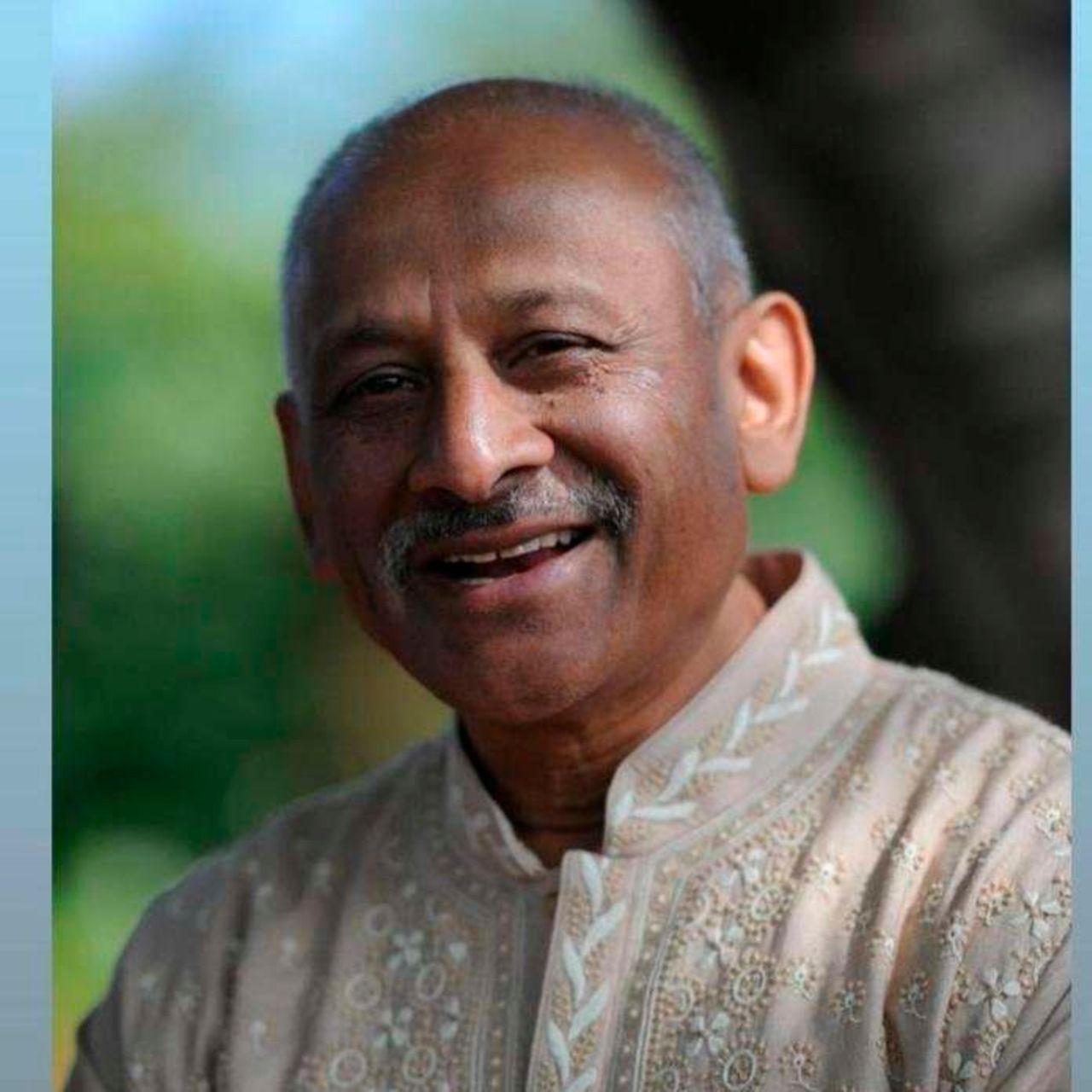 Sudhir Shah was killed grilled from a single shot according to the autopsy report.

His widow Taruna Shah and nephew Jitan Shah said they believed the meeting that had been planned to negotiate a land deal was a set-up. They did not, however, disclose by whom.

“Sudhir was the one managing the coffee farm for over 11 years after he closed down his motor vehicle spare parts shop in Thika to concentrate on the Ndarugo farm,” said the widow.

Sudhir co-owned Ndarugo Plantation 1960 Limited in Juja with five other directors and the family said the deal involved the sale of 150 acres.

Mr Shah, a father of two, was shot in the neck and at the back of his shoulder and was pronounced dead on arrival at Thika Central Memorial Hospital.

At the time of the shooting, Mr Shah was with his co-director Francis Michuki, the latter’s bodyguard Jesse Kariuki and five potential investors. Francis is the son of former Internal Security minister John Michuki, who died in February 2012.

“His death is suspect. Why him? No one else was injured during the shoot-out. Mr Michuki had a bodyguard and we are told he fired back when the two gunmen had left,” Jitan said, referring to reports a police officer assigned to one of the co-directors had engaged the attackers.

The initial plan was to set up a special economic zone in the area that would host industries and go-downs. It is said this was the first meeting with the investors and unfortunately the last that Shah had to attend.

According to the wife’s account of events, the businessman woke up at 6.30am and left his home at Section Nine in Thika to a temple in town. Thereafter, he drove to Ndarugo for the meeting.

After the meeting at the offices of Ndarugo Plantation 1960 Limited on Saturday, the group had driven out in a convoy of three vehicles. They parked next to the plantation.

A police report indicated that they were accosted by two suspects who were riding a motorcycle of unknown registration number.

Francis Michuki, the son of former Internal Security Minister the late John Michuki (facing camera) confers with two unidentified men on March 6, 2022 when the head of investigations at the DDCI John Gachomo and other detectives visited the scene where Sudhir Shah was gunned down. [Gitau Wanyoike, Standard]

In trying to piece it all up and find the killers and conspirators, detectives from the DCI who visited the scene on Sunday, confiscated mobile phones of all the eight people who were with Mr Shah for forensic analysis.
Autopsy

According to autopsy report, the bullet hit Mr Sudhir Shah in the chest and went out through his lower back, injuring the right lung and causing internal bleeding.

Head of investigations at the Directorate of Criminal Investigations Mr John Gachomo said Mr Shah was in the company of eight people, including another plantation director, when the incident happened. Mr Gachomo said the attackers laid the ambush just after a meeting inside the plantation.

Mr Shah was shot as a police officer who was accompanying the plantation directors engaged the attackers in a gunfight.

Kenya Insights allows guest blogging, if you want to be published on Kenya’s most authoritative and accurate blog, have an expose, news TIPS, story angles, human interest stories, drop us an email on [email protected] or via Telegram
Related Topics:Chief government Pathologist Johansen OduorFrancis MichukiSudhir Shah
Up Next

Sonko And Family Banned From Entering US Over Significant Corruption