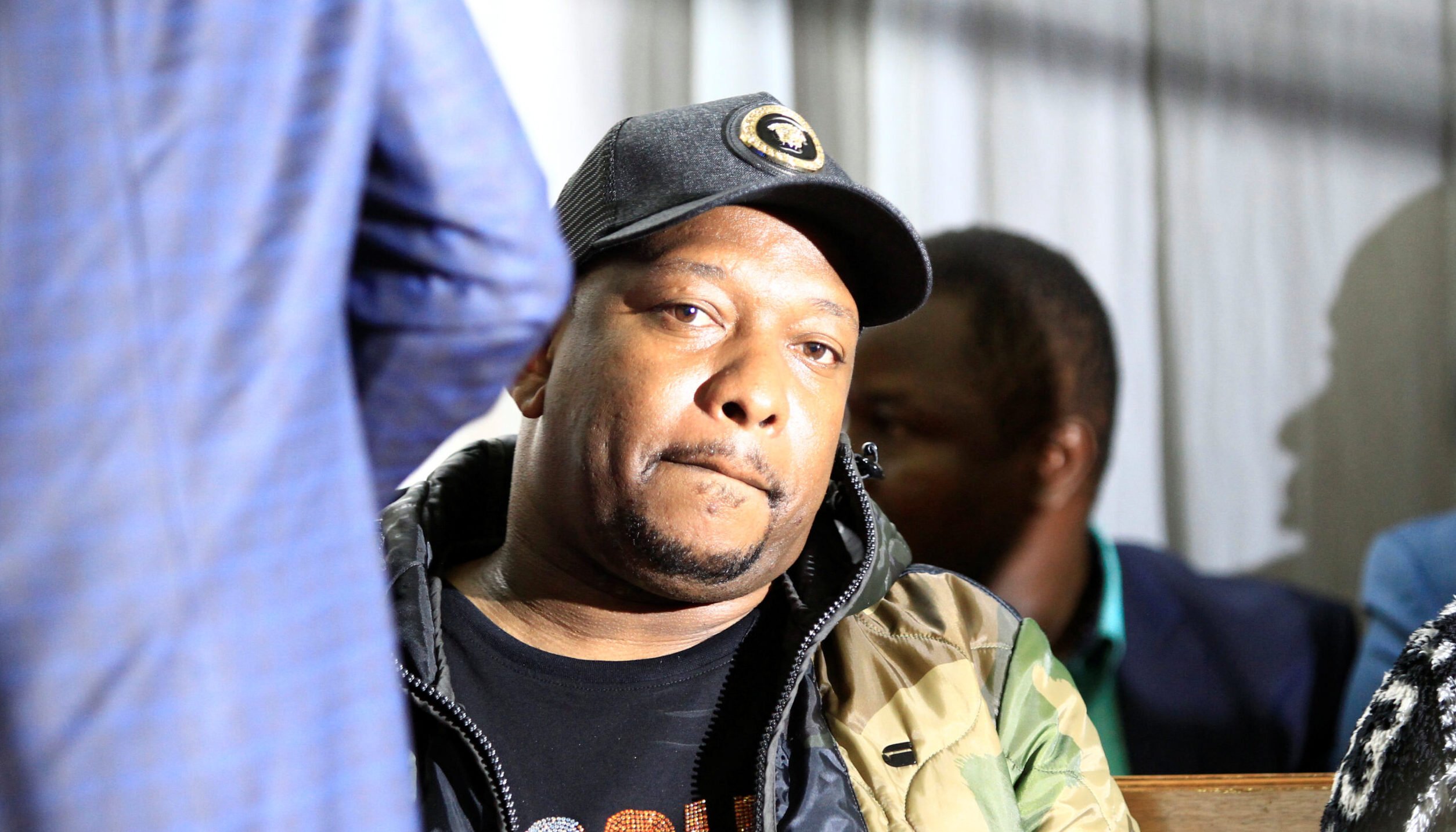 The US Secretary of State Blinken has signed Immigration documents barring former Nairobi Governor Mike Sonko and his family from travelling to the US over massive corruption during his tenure.

The U.S. Department of State is has banned former-Nairobi Governor Mike Sonko Gidion Mbuvi Kioko and his family members from stepping into the country due to his involvement in what they term as ‘significant corruption’.

According to Ned Price, the department’s spokesperson, the US has impeccable information that while in office, Governor Sonko solicited bribes and kickbacks in exchange for awarding government contracts to his associates.  “His actions undermined the rule of law and the public’s faith in Kenya’s democratic institutions and public processes.” The statement says.

He is alleged to have embezzled more than 300 million shillings partly through the irregular awarding of contracts to friends’ companies that are said to have wired money to his personal accounts after receiving their payments from Nairobi county.

He was also recently accused of recruiting and arming a militia, procuring military clothing associated with terrorist groups and financing terrorist activities.

On February 24, Sonko lost his bid to suspend his prosecution in the Sh357 million graft case that is ongoing at the Anti-Corruption Court in Milimani. He’s moving up to appeal the ruling wuth the Supreme Court and has vowed to be on the ballot come August 9 to reclaim his seat. 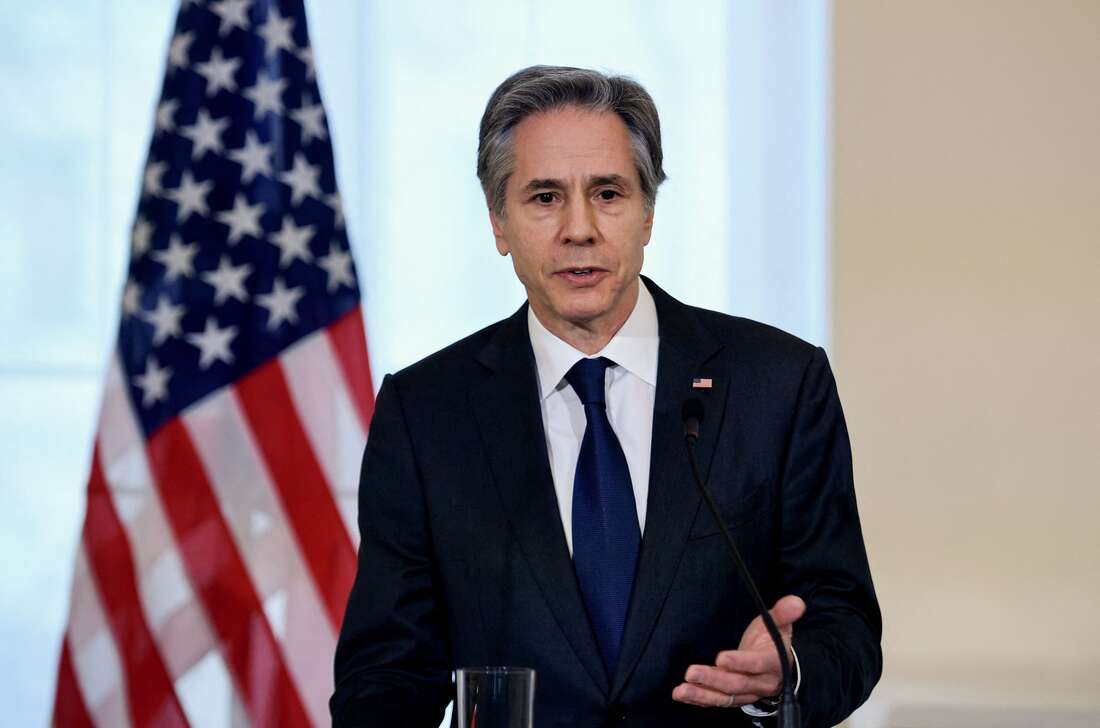 “Under this authority, designated officials of foreign governments involved in significant corruption and their immediate family members are ineligible for entry into the United States.  The Department of State is also announcing the designation of the following members of Sonko’s immediate family: his wife Primrose Mwelu Nyamu Mbuvi; their daughters Saumu Agnes Mbuvi and Salma Wanjiru Mbuvi; and Sonko’s minor child.” Says statement from the office US Secretary of state Anthony Blinken.

“These designations reaffirm the commitment of the United States to combatting corruption and supporting the rule of law while strengthening democratic institutions in Kenya. We will continue to use all available tools to promote accountability for corrupt actors in this region and globally.” It continues.

Sonko is among other Kenyans mentioned in a 2011 report by American investigators which was handed to the then Interior Minister George Saitoti who went ahead and named the suspects in parliament. The report had linked Sonko to narcotics trade. 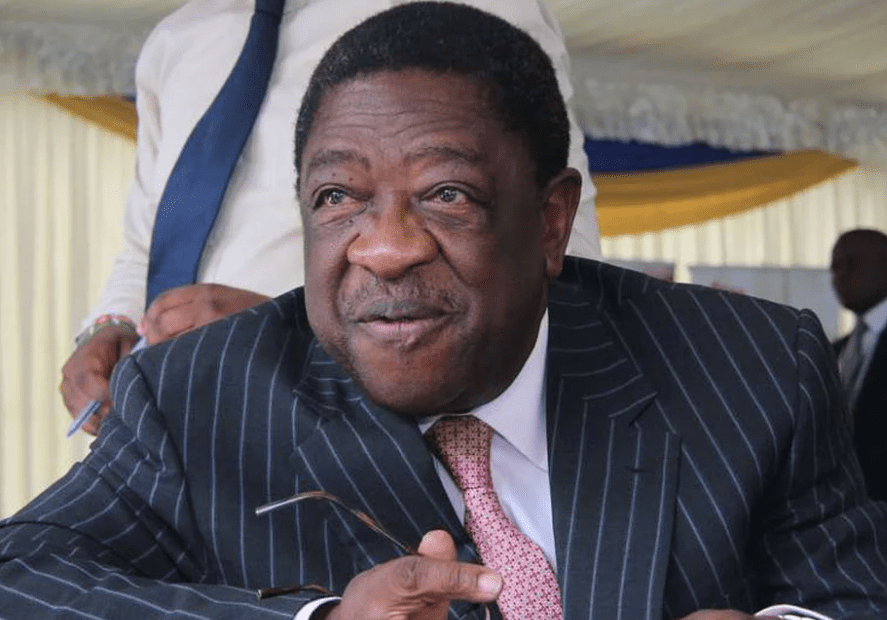 In 2019, former AG and Busia Senator Amos Wako was also barred from travelling to the United States for what the US Department of State described as involvement in significant corruption.

In addition to Wako being barred, the Department has also blocked Wako’s wife, Flora Ngaira, and their son.

The then US Ambassador Kyle McCarter said individuals implicated in graft will not be allowed to enter the US.