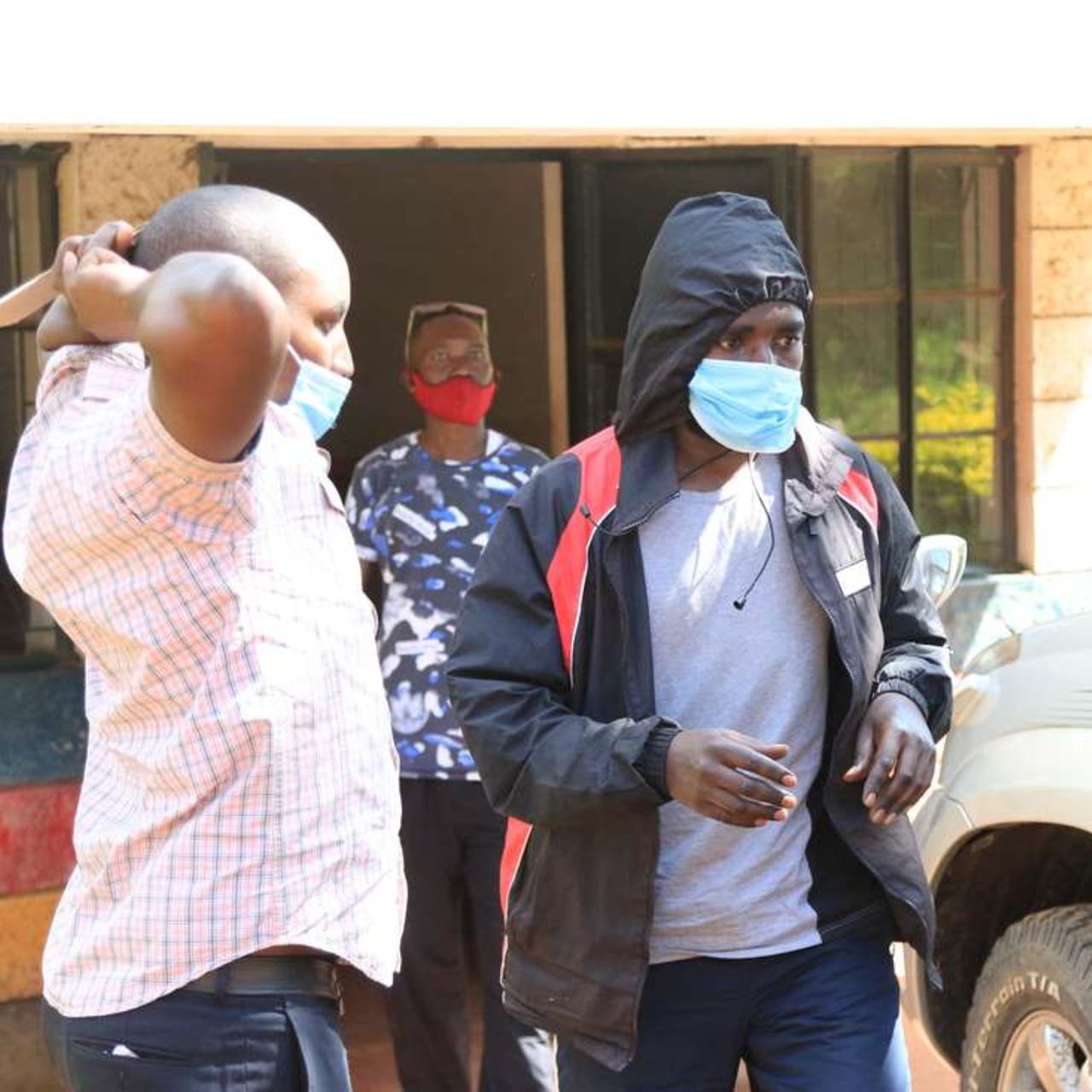 The Thika-based millionaire who disappeared 11 weeks ago showed up yesterday, saying he had been released by people who were holding him hostage.

Mr Julius Gitau, popularly known as Gitau wa Mali, told police that his abductors freed him from the location, which he later found out to be Kamwangi town in Gatundu North constituency, on Saturday.

Mr Gitau said he spent the night at the house of his third wife Selina Nelly.

Detectives said they picked Mr Gitau’s mobile phone signals as he was talking to his wife.

They then went to the house where they confirmed his presence and required him to report to the Directorate of Criminal Investigations (DCI) offices in Gatanga yesterday.

Police said Mr Gitau told them that he was abducted by gun-wielding men near Kenya Revenue Authority officers in Thika on September 21 around 10am.

The man who owns two general merchandise shops in Thika named Jugi Enterprises, but whose fortunes dipped following his disappearance, said he was seized on his way to a gym.

“Accompanied by my third wife, who is a police officer in Thika, I reported to my shop in the heart of the town and delivered a parcel to my messenger around 7am,” he told police.

Mr Gitau said he then left for the gym but was abducted and lost consciousness after being forced to have a soda.

The tycoon said he found himself in a big building with a hall when he regained consciousness.

“I was made to wash clothes and utensils for the tenants. Once in a while, I was ordered to clean the compound,” Mr Gitau’s statement to the police says.

The businessman added that he had no chance of knowing the owners of the home and cannot describe its appearance and location “because I was restricted to the servant quarters”.

The tycoon’s family said no one ever called to demand ransom.

Mr Gitau said he does not understand why anyone would want to keep him as a domestic worker for such a long time.

Murang’a police officers interviewed by the Nation, however, said the businessman’s story is not believable.

They said his account of what transpired would be reviewed “with all the expertise and technology available”.

Mr Gitau said he was handed over to two heavily built men on Saturday around 4am, adding that they escorted him out of the compound.

“We walked for hours before entering a forest. The men then told me to continue walking and never look back,” he said.

“I later found myself on a dusty road. I was lucky because a boda boda appeared almost immediately.”

Mr Gitau said the rider gave him a mobile phone which he used to call his family.

He added that the boda boda took him to the main road and offered him some money to board a Thika-bound matatu.

He said his talk with the rider indicated that he had been held near Kamwangi “where there is a tea plantation”.

Mr Gitau said he then went to his wife’s house.

Meanwhile, Gatanga DCI boss John Kanda and other detectives had picked the communication signal between Mr Gitau and his wife.

“We had to verify that the communication was not a hoax. We then traced his movement up to the point we were sure it was the businessman and his wife,” Mr Kanda told reporters.

“We left some officers near the house to give him time to cool off. I called him on Sunday morning to record a statement.”

He added that the businessman has been allowed to seek medical attention and counselling since he appears traumatised.

Billions, Bullets And Bravado: The Untold Story Of SportPesa