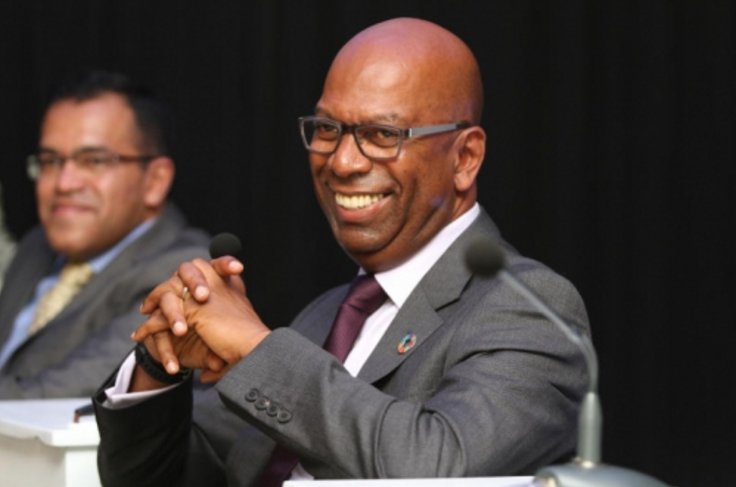 Kenya’s Most Successful Company Safaricom has braced itself for another Scandal as Kenyans on Social media demand to know how Two Safaricom Employees and One Huawei Staffer died in under 24 hours with no mention at any Local Media outlet.

Safaricom CEO Bob Collymore has remained tight-lipped, one year later probably because he believes Safaricom shouldn’t be held to account for anything. Bob Collymore’s tenure has been marked with Mega Scandals, day after day and it seems the Telco is now used to these scandals and doesn’t need to respond even when it is about a serious issue like the murder of their Staff Members.

Safaricom has become a self-consuming organism, and anything is expected, to say the least. A year ago, Controversial Blogger Cyprian Nyakundi leaked the Safaricom KPMG Report that shook the Telco. Safaricom CEO Bob Collymore, in a press briefing, distanced the Telco from the report that shed light into various loopholes the Safaricom.

Despite Safaricom doing everything to clean the Telco, Vodafone recalled John Tombleson after the KPMG Auditor blew the lid, exposing how he led the Telco as if to slaughter in the One Campus Saga. The One Campus Saga was corruptly managed, and the cost of land inflated to 250 Million per Acreage yet the market price was 100 Million at that time.

That said, the Truth is that everyone is Safaricom is on an eating mission, and even murder is possible, especially in Leadership wrangles.

Lameck Kisienya, who did in 12th April 2016 was a very ambitious man. As an Alumni of Starehe Boys Center, Mr. Lameck Studied Computer Engineering at the University of Nairobi!

He then landed a Job at Kenya’s Money Spinner, Safaricom where he started rising in ranks and was promoted to Managerial Position in the Year 2015.

What we refuse to buy is the argument that Safaricom CEO Bob Collymore is not aware of what killed all these three guys on the fateful day of 12th Feb 2016 after a match between Huawei and Safaricom.

You see, Safaricom tried to do all things possible to cover up for the deaths and even buy the whole of Kenyan media blocking the reporting of these mysterious deaths. Then, the families of the dead staff members have been denied the truth. No medical reports.

So were they killed because they were too ambitious?

On the other hand, the deaths that are following a particular pattern may have been invoked because these guys held secrets that only elimination would have solved.

Silence from the media also tells a story of media that has decided to bend down and work with Safaricom in hiding various evil deeds as far as advertising revenue flows in.

Revealed How The Government Spies On Kenyans Phones, Capture And Kill Targets And Why Safaricom Is A Helpful Hand

Joweb Graphic Designers Embroiled In Fraud Deals In The City