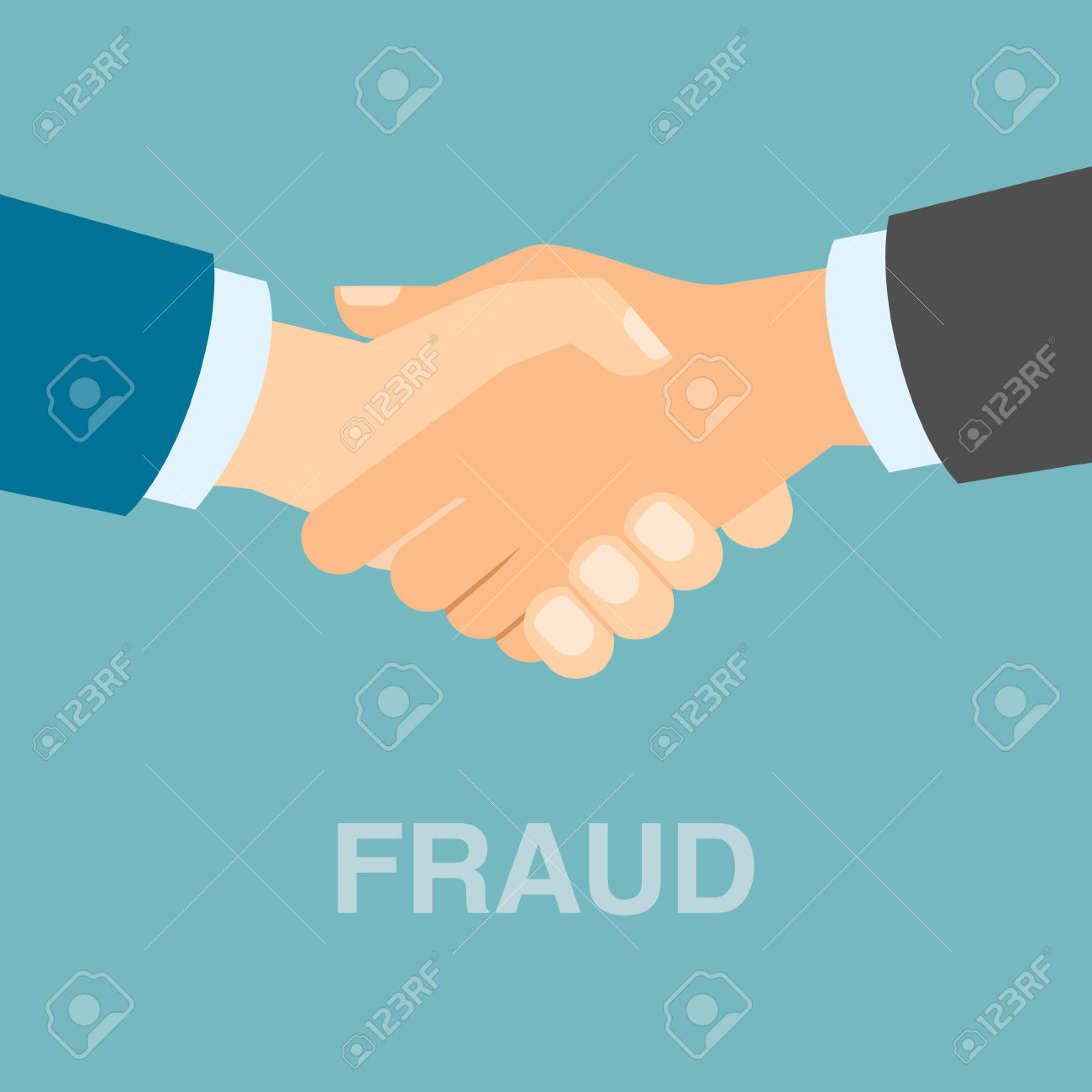 The company based in Information House, 2nd Floor, Suite S3, Mfangano Street near Afya center, had become a source of despair and losses to its clients following series of unfulfilled deals. Frustrated customers who reached out to this writer say they are at pains counting losses commissioned by
Mr. Joseph Webbo who is the director.

Related Content:  UK Has Approved The Extradition Of Sh7.6B Triton Scandal Mastermind Devani Back To Kenya

Joseph, the director, is yet to collect the polo shirts and has since gone quiet regarding the issue. It is high levels of business unethical conduct for Joweb to not only deliver products outside agreement but more worse refusing to honor the renegotiation. Engaging such companies onbthe future must be done with caution.

US Congressman Reveals How Kenya Is To Spend Sh.20B More On Buying Wrong Planes At Double Price From A Company That Don’t Make Them