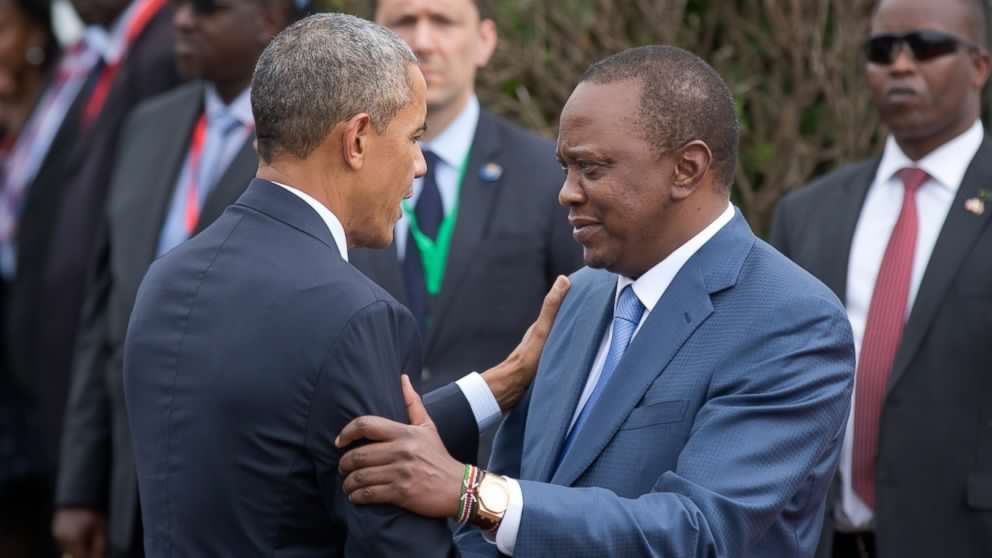 U.S. Representative Ted Budd (R-NC) introduced a resolution to halt a Foreign Military Sale to the Government of Kenya for 12 weaponized border patrol aircraft. The proposed sale would reward a $13 billion company that has never produced airplanes of this type and would cost $283 million dollars more than a small business in North Carolina, which is currently producing the needed aircraft. This is at least the third instance the disabled veteran-owned NC contractor was passed over, despite its ability to deliver a more cost-effective option.

“My office has received credible allegations of faulty contracting practices, fraud, and unfair treatment surrounding this sale. Given that this proposed contract was decided without competition, to a company that has no experience or track record producing this kind of aircraft, and for a price that is more than double what a contractor in our district has quoted, further investigation is definitely in order.”

“The resolution I introduced today would halt this sale, and give the Congress time to look into these troubling allegations. We need to ensure that Kenya, a longtime ally, is getting a fair deal, and that veteran-owned small businesses in our state aren’t getting shut out of competition because of government favoritism towards giant contractors.”

Lawmakers question whether Kenya did its own extensive research. The aide said Kenya initially requested MOOG, an ordnance company, to produce the planes, according an Air Force response to congressional inquiries.

That request somehow got “clarified” to L3, who will modify the requested Air Tractor planes into weaponized versions.

“We believe that the Air Force likely did something that had MOOG get replaced with L3,” the aide said.

The aide said it doesn’t make sense, especially since IOMAX first began producing the weaponized planes in 2009 and has dropped more than 2,000 bombs on al-Shabaab already.

IOMAX had used the Air Tractor airframe in its earlier versions but switched to Thrush, based in Albany, Georgia. It currently has almost 50 of the planes in service, including in the United Arab Emirates, Egypt, and Jordan, the aide said.

The planes were first designed after the Army’s 160th Special Operations Aviation Regiment requested them for Yemen, the aide said. IOMAX’s founder, Ron Howard, is a retired Army aviator with the unit. He founded the company with his son in 2001
The U.S. Rep. Ted Budd, R-13th, and four other lawmakers sent a bipartisan letter to the Kenyan Ambassador alerting him to possible irregularities in the announced Foreign Military Sale of 12 weaponized border patrol aircraft from a U.S. contractor to the Kenyan Government, according to a press release issued Tuesday by Budd’s office.

“After looking at the facts, I am very concerned that a veteran-owned small business in North Carolina wasn’t even allowed to compete in this process,” Budd said in the release. “It raises some serious questions when you consider that these planes could be delivered for $181 million less than the current deal, which was approved on the last full day of the Obama Administration.”

This adds to queried tenders especially military procurement, another scenario of a single sourced deals which would cost the Kenyan taxpayer an extra Sh20B. Such dubious deals that are engineered by tenderpreneurs is the reason Kenya continues to impoverish.

Joweb Graphic Designers Embroiled In Fraud Deals In The City