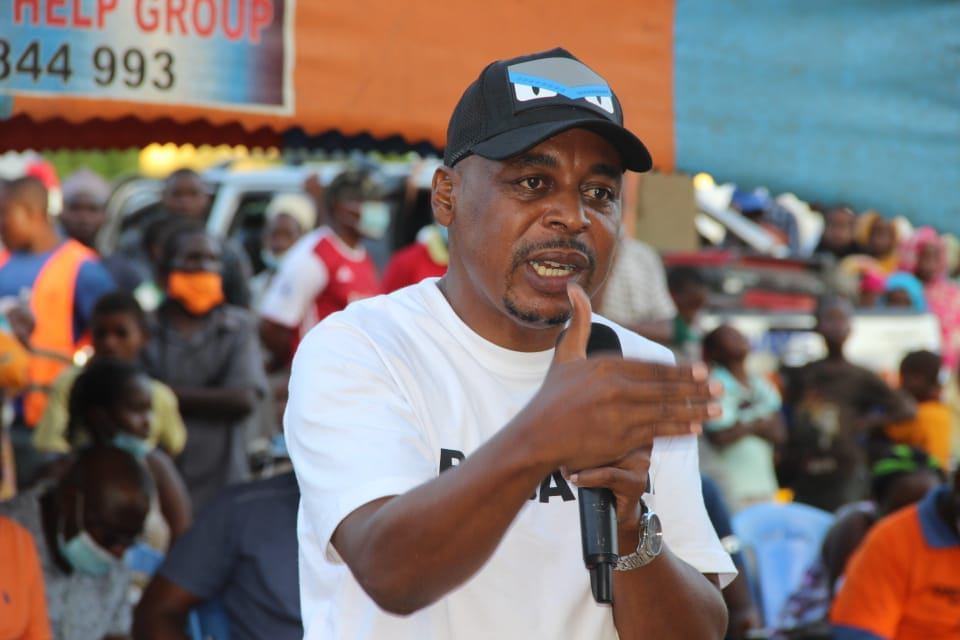 The Msambweni parliamentary by-election race slated for December 15 is heating up, with candidates traversing the constituency to woo voters.

Candidates and political parties have stepped up efforts to deliver campaign messages to all the corners of the poll area in a last-ditch effort to consolidate their support base and lockout rivals.

Although the candidates are traversing the vast constituency ‘open and loud’ campaigns have not been possible due to the coronavirus pandemic as hunt for votes hots up.

Msambweni which was established for the 1988 general elections is one of the four constituencies in Kwale county, others being Lunga-Lunga, Matuga, and Kinango.

In the 2017 general election the constituency had 69,377 registered voters spread in the four wards of Ramisi, Kinondo, Bongwe-Gombato and Ukunda.

At least eight candidates are in the race for the Msambweni seat that fell vacant after the death of area MP Suleiman Dori in March.

Boga is a former civic leader and a brother to Agriculture Principal Secretary Professor Hamadi Boga while Bader is cousin and former personal assistant to the late MP.

Lunga-Lunga MP Khatib Mwashetani and his Kinango counterpart Benjamin Tayari is leading the campaign teams of independent candidate Bader while Mombasa County Governor Hassan Joho has literally camped in Msambweni to drum up support for Boga.

Mwashetani who toured Kibundani and Mkwakwani areas on Tuesday urged the electorate to come out in large numbers and vote for the independent candidate without fear.

“Bader will ensure that education for the children of Msambweni is guaranteed and there is equitable distribution of resources across the constituency,” he said in Kibundani.

Mwashetani has urged the electorate to vote for Bader to guarantee continuity of Msambweni development plans and in honour of the late legislator.

“In honour of my friend the late Dori, I stand with the people of Msambweni for the sake of continuity,” said Mwashetani.

Governor Joho is also ODM deputy party leader has been tirelessly campaigning for Boga with the central message that being the “pro-handshake and BBI candidate’ he will spearhead the national government’s development agenda once elected.

Joho described the campaigns as peaceful contending that his party’s nominee stands a good chance of scooping the seat.

“The late MP Dori was a member of ODM and so far we are happy with the reception from the people of Msambweni,” said Joho expressing confidence that ODM will retain the seat.

Kwale County Governor Salim Mvurya has urged the parliamentary hopefuls and the parties to conduct peaceful and issue-based campaigns ahead of the by-election.

The county boss has urged the candidates to desist from utterances that have the potential to promote disunity and hatred.

“As the campaigns intensify our plea to the political players is to exercise tolerance and refrain from negative utterances that could inflame passions and disrupt the peace that we enjoy” he said.

Mvurya added that he has watched with concern leaders have taken to trading personal insults as they hit the campaign trail in the countdown to the mini poll.