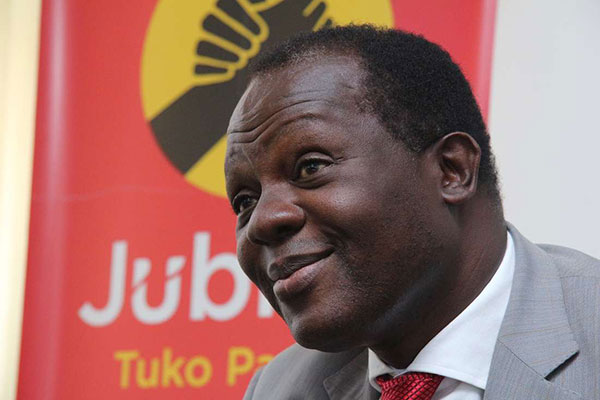 When it rains, it pours, nominated senators who snubbed the president’s PG have been expelled by the party according to statement issued by SG Raphael Tuju The party to take action against rebels in parliament including recall.

This latest move goes to escalate the scathing war that the statehouse has wedged on the rebels who’re largely allied to DP Ruto. The decision comes after the rebels bragged about statehouse lying and their move to dethrone Murkomen and Kihika was illegal. They moved to court but Senate speaker upheld the decision.

Future now looks terrifying to most of the harsh critics of the president. The war is expected to continue with many court filings in expectations of reversal. David Murathe and Tuju the party officials have been a punching bag for the rebels and they must be happy to have the last laugh.

Kenya Insights allows guest blogging, if you want to be published on Kenya’s most authoritative and accurate blog, have an expose, news, story angles, human interest stories, drop us an email on tips.kenyainsights@gmail.com or via Telegram
Related Content:  It Is 2013 All Over Again
Related Topics:
Up Next

Ruto’s Predicament In Jubilee Party Is Not An Isolated Case