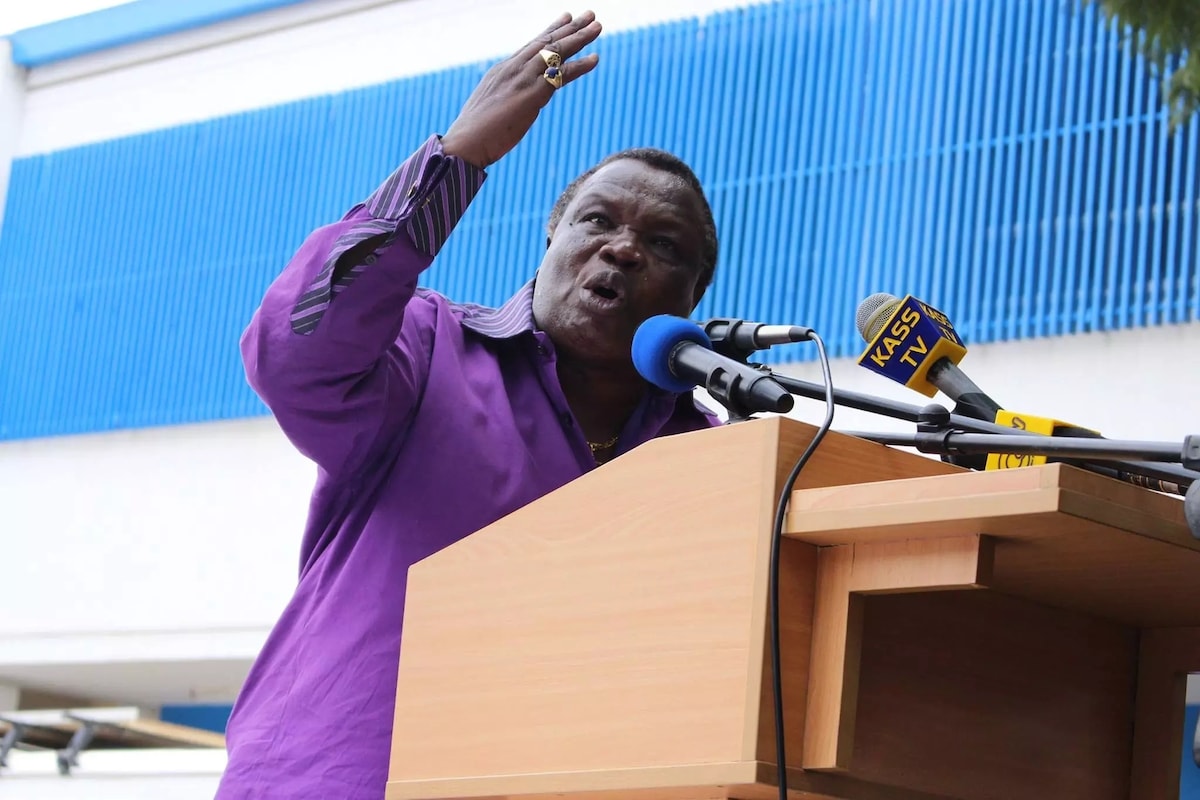 President Uhuru Kenyatta is free to vie for presidency in 2022 if the Building Bridges Initiative Bill is passed, Central Organization of Trade Unions (COTU) Secretary General Francis Atwoli has said.

Atwoli said even though the aim of the bill which seeks to amend the 2010 constitution is to unify Kenyans and end post-election violence that has over the years destabilized the country, once passed the president was eligible to vie again.

The president, he said, was still young and capable of serving the country, while rallying workers across the country to append their signatures on the bill ahead of the referendum slated for next year.

“Unless the president feels he has done enough, he is tired and wants to go home and rest, nothing stops him from vying again in 2022 after passing these amendments,” said Atwoli.

The scenario, he added, was not strange in the country saying former President Daniel Arap Moi managed to secure two more terms after the constitution was amended in 1992.

Speaking at Tom Mboya Labour Training College in Kisumu on Friday during an engagement between the National Social Security Fund (NSSF) and the Kenya Plantation and Agricultural Workers Union, the COTU boss said the BBI bill contained many gains for the workers and economic prosperity of the nation.

“Every time after election we have skirmishes and the people who are affected the most are workers, women and children. Therefore, we must support this document which seeks to put an end to this menace,” he said.

The amendment, he said, will put to an end the winner takes it all scenario which has been blamed for the post poll chaos adding that everybody will be a winner including those in the opposition.

He asked politicians to desist from spreading rumours about the bill expressing confidence that the proposed amendments will go through.

He challenged those opposed to the bill to forge ahead with a no campaign as awareness on the initiative heightens before it is submitted to a referendum.

“If you are opposed to the document then go ahead and spearhead a no campaign we face each other and let Kenyans decide because we are a democratic country,” he said.