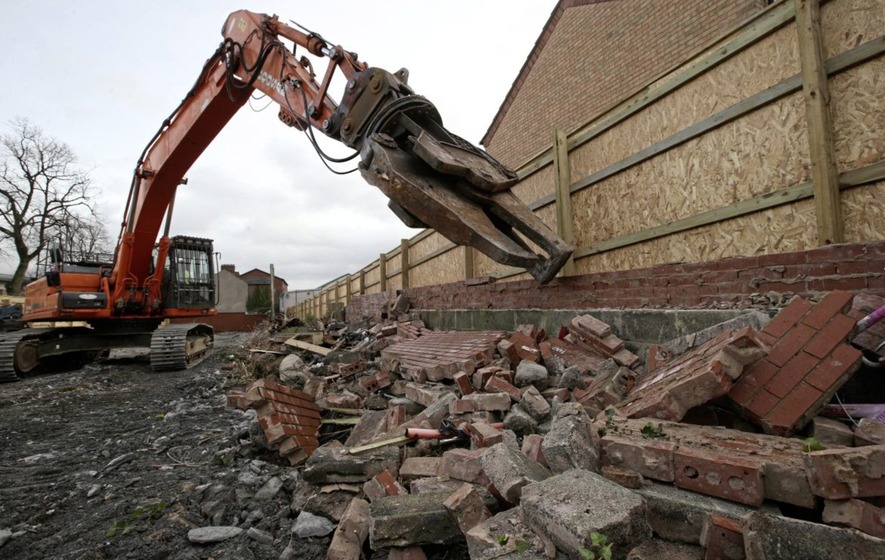 Business rivalry and boundary dispute between two businessmen, Aman Kurji and Abdulahi Omar Said saw a wall estimated to worth Sh1.6M adjacent to a petrol station at Bamburi Mwisho brought down on November 15, 2018.

Employees of Mr. Kurji alleged that the businessman had financed the demolition of the wall despite his camp refuting that it caged in due to heavy rains.

DPP would then recommend for the arrest of Mr Kurji in 2018 and despite making a double call for action, he has never been arrested in a move that residents say is due to his financial muscles.

A lobby group Genesis for Human Rights Commission (GHRC) has now moved to court accusing the DPP of laxity in prosecuting a case that has been silenced for over two years.

State counsel Tamima Swaleh yesterday sought more time to get clarification from her bosses on how to proceed with the matter. However, this won’t be the first time Ms Swaleh is asking for more time to follow up, the case was the same last year and it went all flat.

The group that filed for private prosecution of the case last year says they’ve been taken in rounds by the ODPP. In December last year,GHCR CEO Caleb Ng’wena applied to have the court issue summons and warrant of arrest against Kurji because the DPP had failed to prefer charges against him.

State Counsel Ms Swaleh also sought more time to follow up with the police and establish why Kurji has never been arrested.

“We can’t say there has been a failure to act on our part. If Kurji has not been arrested, we will follow up on the matter with the police and establish why he was never arrested,” said Swaleh.

“What instructions are they going to get from their bosses because the letters ordering the OCS Bamburi to arrest the suspect are self-explanatory? Saying they are going to do more investigation is a lie,” said Ng’wena.

Ngw’ena was referring to letters written by the ODPP to the police ordering the arrest of Kurji for allegedly participating in the demolition of the wall.

The big question is now why the DPP is taking way too much time to prosecute the case.