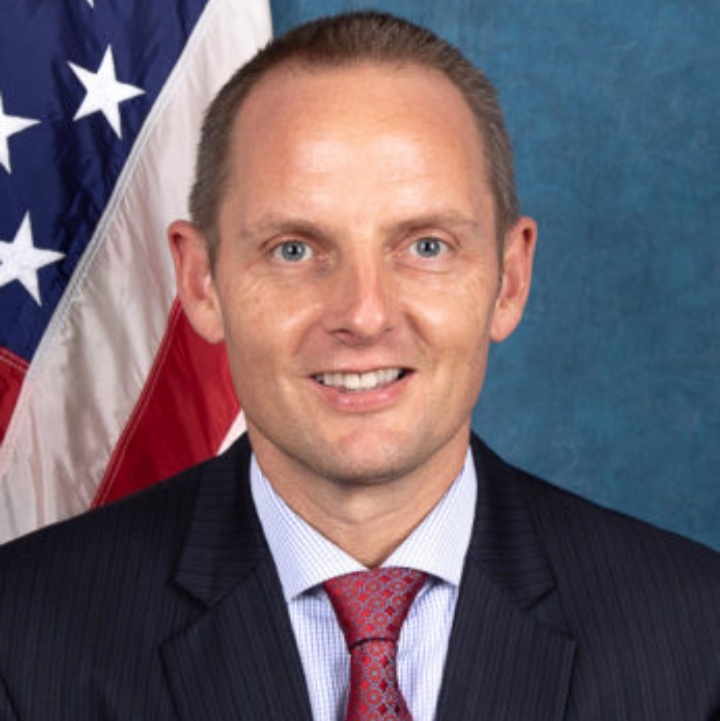 Eric Kneedler is the new US ambassador to Kenya. His appointment was announced on Wednesday shortly after Joe Biden was sworn in as 46th President of the United States of America.

Kneedler called for continuation of the partnership between the US and Kenya governments on matters security, health, education and trade.

Vipi waKenya! I'm Eric Kneedler, starting tonight I'll be Chargé d’Affaires ad interim, @USEmbassyKenya. Let's continue to engage on matters #USKEPartnership and build on our over 55 years of friendship on security, health, education, trade and so much more! pic.twitter.com/ZNfb0MUGle

Kneedler takes over from Kyle McCarter who resigned from his role following the exit of President Donald Trump as the President of United States of America.

According to US embassy in Kenya office, Kneedler has been a career member of the Senior Foreign Service. He previously served as Deputy Chief of mission at the U.S embassy in Nairobi from April 2019 until January 2021.

Kneedler holds a B.A. from Pomona College and an M.A. in International Affairs from the Johns Hopkins School of Advanced International Studies.

He is a native of Lancaster, Pennsylvania.