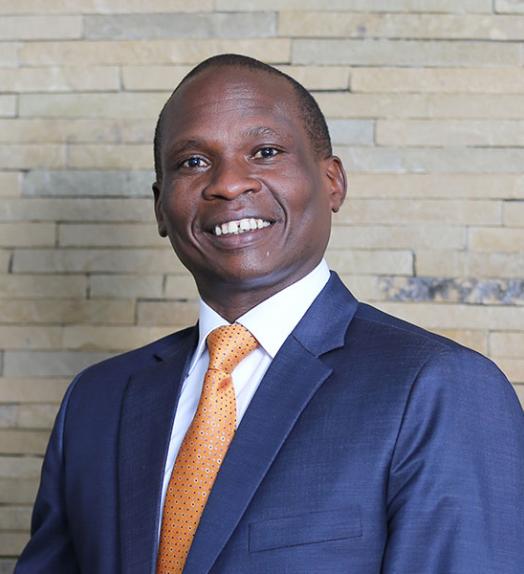 The Competition Authority of Kenya is seeking to reward individuals or entities with information regarding anti-competitive behaviour in the market with the operationalization of the Informant Reward Scheme.

Under the scheme, CAK will provide a mechanism and framework for informants to receive financial incentives in exchange for actionable information in the course of its investigations.

CAK says, an informant who provides credible intelligence leading to closure of an investigation through penalization, is entitled to up to 1% of the administrative penalty imposed by the Authority.

However, the payment shall not exceed Ksh. 1 million.

“Cartels, which harm consumers through impeding choice, innovation and increasing prices, flourish under a veil of secrecy,” said Kariuki.

The scheme which became effective on 1st January, 2021 also extends to misrepresentation and safety of products, abuse of dominance, abuse of buyer power, mergers and acquisitions implemented without approval, and unconscionable conduct.

Kariuki adds that, ““Through this Scheme, the Authority has the objective of deepening its intelligence gathering capacity with regard to such clandestine operations using informants who are close to the conduct, but not party to it.”

However, for the safety of individuals with information, CAK has indicated that it has laid out measures that will see their identities concealed in accordance with section 20 of the Competition Act.

A confidential informant, for instance, can be an employee who was directed by their superiors to attend a meeting between competing firms where price fixing was discussed, but did not actively participate in the decision-making, the authority stated.

Under the law, any person found guilty of unfair trade practices risk a five-year prison term or a fine not exceeding Kshs. 10 million or both.