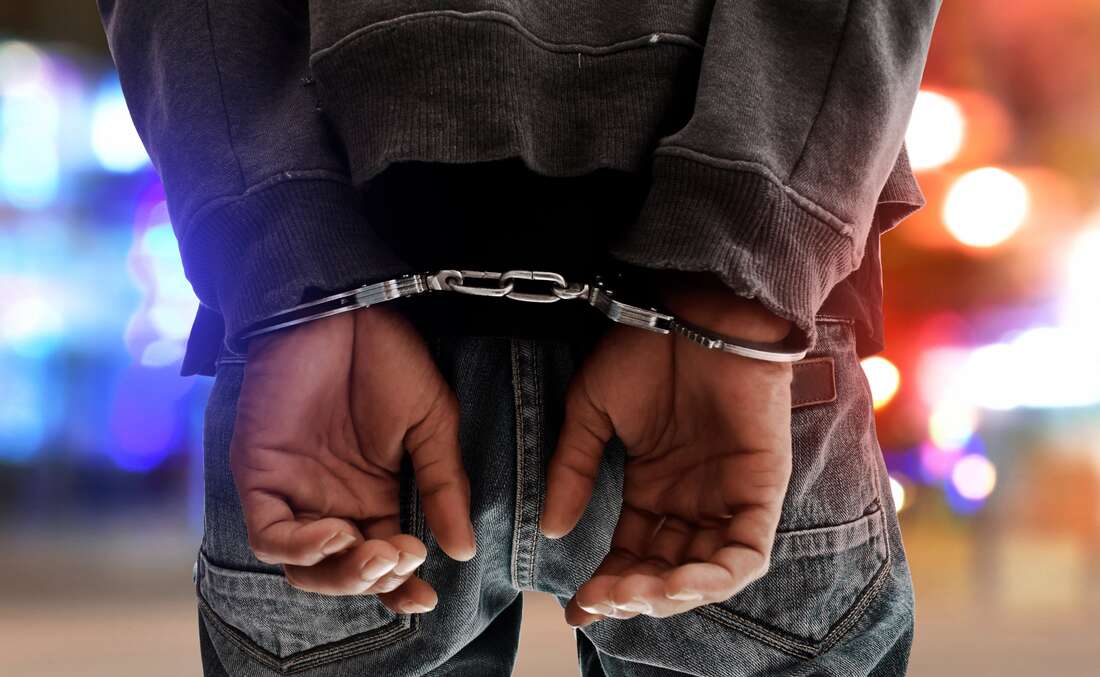 A Migori-based magistrate is currently in police custody after he defiled a 17-year-old minor in Bomet Thursday night.

According to the DCI, James Ongondo, 51, a Senior Principal Magistrate at Kehancha law courts in Migori County, was busted at a hotel room in Bomet with the minor.

The suspect booked room 102 at Sharies Bar and Restaurant at around 8pm, then proceeded to have drinks at the bar.

At around 11pm, he was joined by the minor and together they left the bar for the room.
Detectives based at Sotik Police station were alerted and rushed to the hotel where they rescued the minor.

The suspect was apprehended and crucial exhibits among them sperm stained bedsheets and tissue paper recovered.

The exhibits shall be subjected to forensic analysis at the DCI National Forensic Laboratory, for DNA examination and other necessary tests.

Both the suspect and the victim were rushed to hospital for the necessary medical examination while the victim was later booked as a child in need of care and protection.

Kenya Insights allows guest blogging, if you want to be published on Kenya’s most authoritative and accurate blog, have an expose, news TIPS, story angles, human interest stories, drop us an email on [email protected] or via Telegram
Related Content:  Jimi Wanjigi Entangled In Sh400 Million Land Tussle With Kitengela Businessmen
Related Topics:James OngondoKehancha law courts
Up Next

DCI Kinoti Names Leaders Behind The Stoning Of Raila’s Chopper

NYS Storekeeper Unable To Explain Source Of His Sh227M Wealth