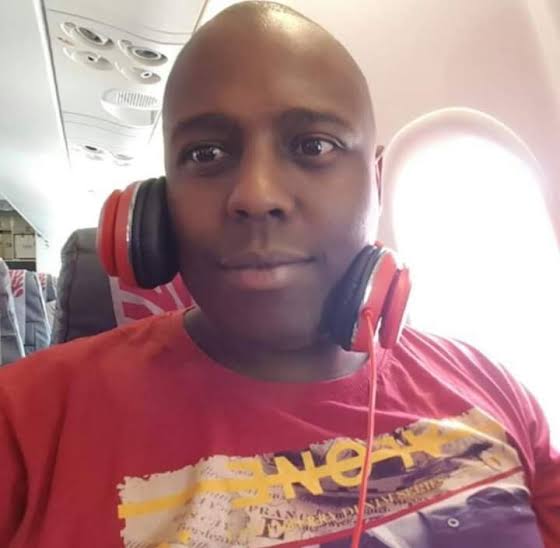 Joseph Mwangi Nduta popularly known as Joe Mwangi who was Acrobat Waeni’s manager forged a letter in which he threatened the teenager’s mother Magdalene Syombua with dire consequences, the magistrate’s court in Nairobi was told on Tuesday.

Joe Mwangi, in the letter emailed to Ms Syombua, impersonated interior cabinet minister Fred Matiang’i with intent to threaten her.

The said-letter and the devices used in authoring the document were taken for forensic examination.  Police say the results are yet to be released.

The DCI tweeted on Friday that they were looking for the suspect in connection with forgery and issuing threats to Waeni’s mother resulting in Joe going into hiding.

The prosecution told Senior Principal Magistrate Bernard Ochoi that Joe Mwangi was planning to fly to London in the UK in a bid to escape being charged in court.

The court has further learned that Joe switched off his phones after an arrest warrant against him was issued making it difficult to track him down.

Joe Mwangi was arrested after surrendering himself to police on Monday.

Senior Principal Magistrate Bernard Ochoi on Tuesday directed Joe Mwangi be detained for five days pending investigations in his forgery charge case.
Kenya Insights allows guest blogging, if you want to be published on Kenya’s most authoritative and accurate blog, have an expose, news, story angles, human interest stories, drop us an email on tips.kenyainsights@gmail.com or via Telegram
Related Content:  Update: Video Evidence Of Lawyer Willie Kimani Murder To Be Revealed Today
Related Topics:
Up Next

Norman Magaya: ODM Has Always Stood With Me Through My Heart Condition