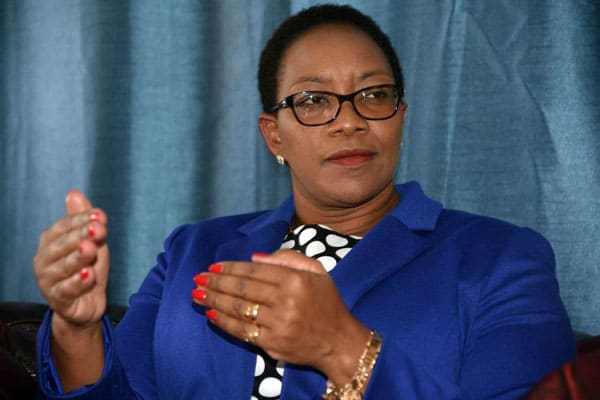 After selling a hot gas to the public about Cuban doctors, the government seem to have finally come to their senses that addressing the Kenyan health issues don’t necessarily need foreigners interventions but rather fixing the existing local systems.

Kenya initially agreed to a deal that was meant to  see 100 Cuban doctors come to Kenya, of which 47 would work as specialists while 53 family physicians were deployed to the counties. Kenya in turn secured space for its 50 doctors to study in Cuba, famed for its world-class healthcare system.

Earlier in the year, Gunmen kidnapped two of the Cuban doctors in northeastern Kenya and whisked them to Somalia and demanded $1.5 million (1.35 million euros) for their release, police and government sources said. Not so much is in public about their status.

The pair a general practitioner and a surgeon were abducted on April 12 by suspected Al-Shabaab jihadis in Mandera, near the border with Somalia.

One of two police officers escorting the doctors to work was shot dead by the attackers, who sped off toward Somalia with their captives, officials said.

While KMPDU opposed the move to absorb foreign doctors in Kenya instead advising the government to employ the many jobless doctors, months later, the government seem to have come to their senses.

In a letter from the ministry of health circulated to the Council Of Governors, the PS Susan Mochache admits that the Cuban model didn’t work and that the Cuban doctors have been overwhelmed to address the existing health challenges.

In her letter to the COG Chairman, the CoG had requested for the facilitation that the local doctors be incorporated to help the overwhelmed Cuban doctors. This only going to show how the local doctors are important in the ecosystem and how knee jerk actions can’t address long underlying public health issues.

Related Content:  Medical Crisis In Machakos, Why Doctors Are Fleeing Because Of Governor Alfred Mutua
Kenya Insights allows guest blogging, if you want to be published on Kenya’s most authoritative and accurate blog, have an expose, news, story angles, human interest stories, drop us an email on tips.kenyainsights@gmail.com or via Telegram
Related Topics:
Up Next