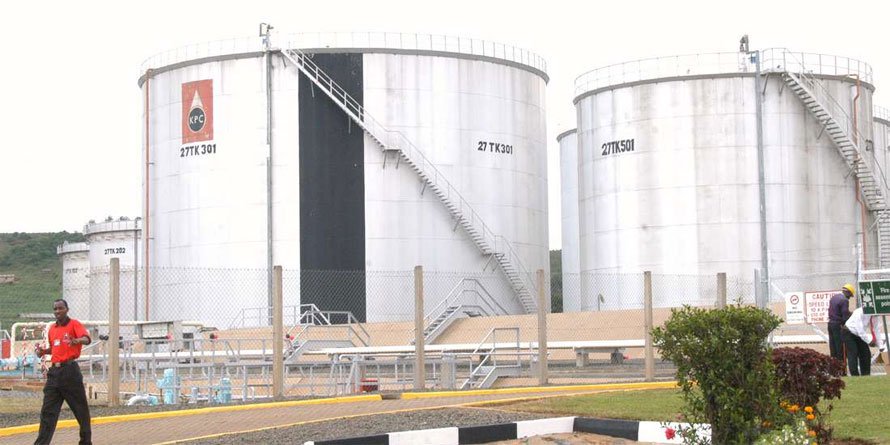 About 50 Kenya Pipeline Company (KPC) could loose their jobs in a restructuring plan proposed by the State Corporations Advisory Committee (SCAC).

SCAC has approved the reduced staff of 1,572. KPC will have fallen from 1,620 to 1,572 after the companies review of its organizational structure Hudson Andambi KPC acting MD told a parliamentary committee.

Out of the existing 1,620 staff members, 1,466 are on permanent and pensionable terms while 23 are on contract basis. Another 70 are on temporary employment while 61 are serving on contract at its Morendat Training and Conference Centre.

The company has recently been on the spot with major cases that has seen its former top officials arrested and forced to quit their jobs.

Just recently an advert by the company for its Managing Director spot attracted over 140 candidates after it was published on the daillies.

Kenya Insights allows guest blogging, if you want to be published on Kenya’s most authoritative and accurate blog, have an expose, news TIPS, story angles, human interest stories, drop us an email on [email protected] or via Telegram
Related Content:  Kevin Mulei's NRG Radio Complies With Kipchoge's Demands
Related Topics:
Up Next