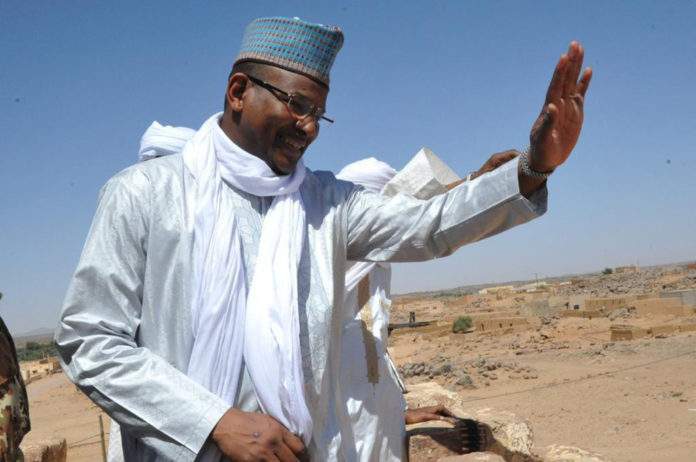 Mali’s Supreme Court on Monday confirmed that the charges against top government officials including a former prime minister Boubou Cissé, businessmen and a radio journalist who were accused of plotting a coup d’état had been dropped.

“The court has deliberated. It has rejected the appeal of the public prosecutor lodged against a decision to drop the proceedings taken in March by the Bamako Court of Appeal”, lawyer Cheick Oumar Konaré told AFP.

The suspects including the activist and radio host Mohamed Youssouf Bathily alias “Ras Bath”, were released on Monday afternoon after spending close to four months in detention.

Other detainees included Vital Robert Diop, general manager of the Pari Mutuel Urbain (PMU, a gambling organization that bets on horse races and games of chance), Aguibou Tall who is half-brother to the former PM. Mr Tall also runs an agency working on access to telecommunications and two senior executives of the State Finance docket, Mamadou Koné and Souleymane Kansaye.

Mr. Boubou Cissé was the last head of Ibrahim Boubacar Keita’s government before he was overthrown by the military coup in August 2020 and he appeared in the case over his role in instigating the coup. 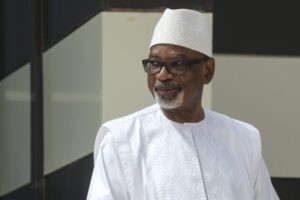 Cissé enjoys connections with powerful individuals in the government and the military that enabled him to dodge arrests even after his warrant issued in late 2020 when his relatives boasted that he was “in a safe place” in Bamako.

“This decision by the Supreme Court puts a definitive end to this sinister case, and hopefully to the unnecessary persecution and attempts to undermine our honor and dignity as part of an imaginary plot,”Cissé said in a statement.

His lawyer,Kassoum Tapo added that the deliberation of the Supreme Court is without appeal, meaning that the case against the former PM of Mali is over.

This case began in December with a series of arrests by the General Directorate of State Services (DGSE, Malian intelligence) was guarded with only few details revealed to the public.

The Malian justice system concealed the personalities of those involved since the military took the grip on power after the coup that overthrew President Ibrahim Boubacar Keïta.

The ruling was not a surprise since the court of appeal had in early March ordered that the charges be dropped and that “all the defendants” be released immediately in this so-called “plot against the government of the Republic but the prosecutor’s office appealed.

Kenya Insights allows guest blogging, if you want to be published on Kenya’s most authoritative and accurate blog, have an expose, news TIPS, story angles, human interest stories, drop us an email on [email protected] or via Telegram
Related Topics:Boubou CisséMali coupPresident Ibrahim Boubacar Keïta
Up Next

How A One-Time Fugitive Found Fortune In South Sudan