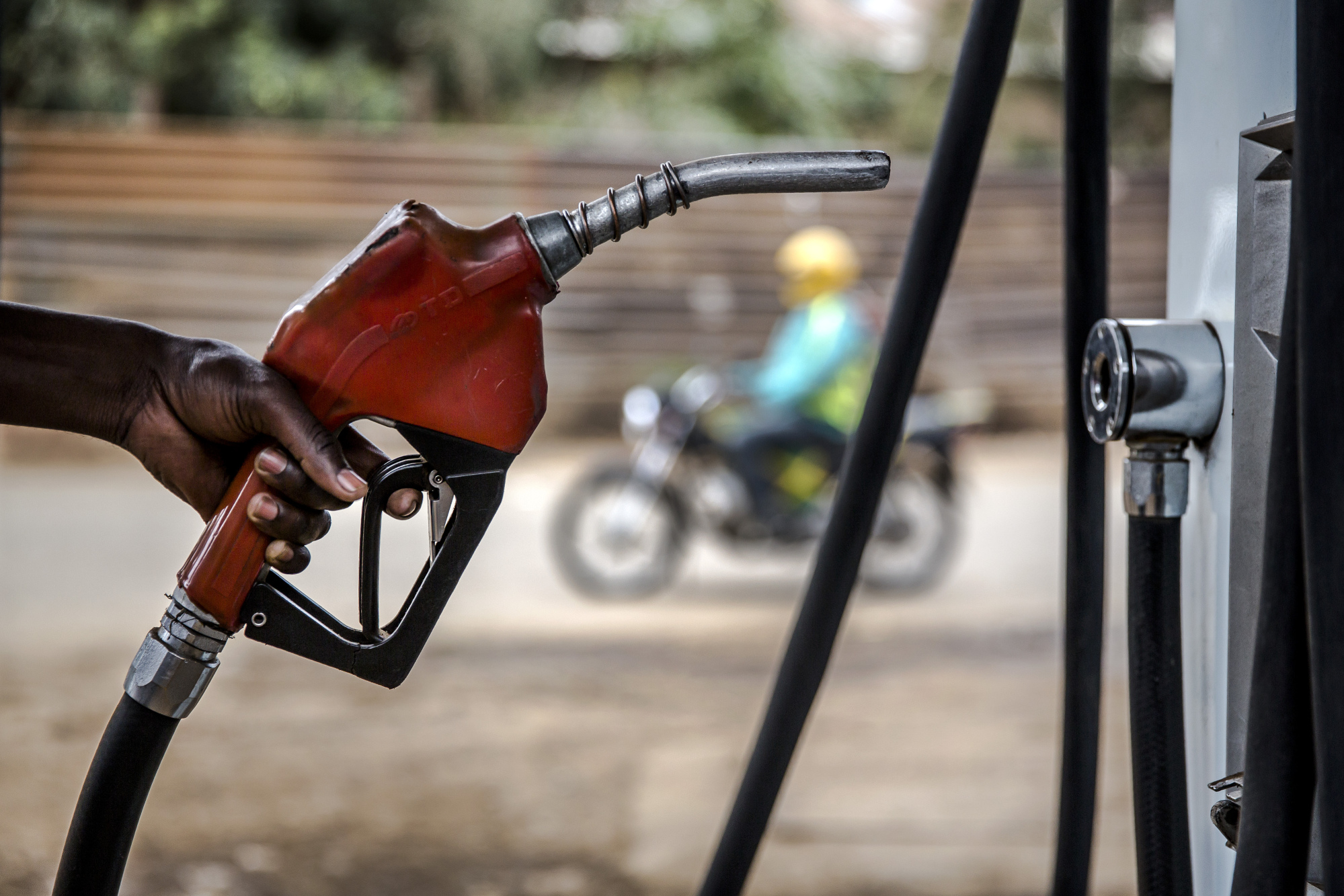 Kenya is considering a plan to reimburse fuel retailers after slashing their margins in an attempt to control energy prices despite an increase in crude, according to people with knowledge of the matter.

The compensation mechanism is still being worked out and a final decision is yet to be made, the two people said, asking not to be identified as the proposal isn’t public yet. They didn’t say how much in payment was under consideration.

The Energy and Petroleum Regulatory Authority, which reviews fuel costs monthly, kept prices unchanged at a 31-month high this week even though the landed cost of gasoline increased by 9.3%. Instead, the regulator cut margins by a third to 7.95 shillings ($0.07) per liter of gasoline from the 12.39 shillings that’s usually treated as fixed rate in the pricing formula.

Margins on diesel narrowed to 10.08 shillings a liter from 12.36 shillings, according to information from the regulator, cutting returns for importers, filling-station owners and operators. The authorities told oil marketers to continue doing business as usual pending compensation for the difference, one of the people said.

The move came after an anticipated price increase spurred angry reactions from consumers in Kenya and amid mounting inflation risks and the loss of jobs because of the coronavirus pandemic. Pump prices have been the biggest contributor to inflation in East Africa’s biggest economy since July, driven by higher crude prices.

Kenya started collecting 5 shillings per liter of gasoline for a new price stabilization fund, but the government hasn’t drawn from it yet because the required legal guidelines aren’t in place. Some fuel retailers asked the government to consider a tax reduction to offset the losses instead of eating into their margins, according to one of the people. The regulator is expected to announce the way forward within days, the person said.

Consumers are “outraged by the ping-pong played” by the government, regulator and the companies in a deal that appears to temporarily stabilize the prices, Stephen Mutoro, secretary-general of the Consumers Federation of Kenya, said in a text message. “We have instructed our lawyers to study the new development and advise accordingly,” he said.

Kenya Insights allows guest blogging, if you want to be published on Kenya’s most authoritative and accurate blog, have an expose, news TIPS, story angles, human interest stories, drop us an email on [email protected] or via Telegram
Related Content:  Magufuli’s Ex-Chief Spy Says He’s Okay And Working
Related Topics:
Up Next