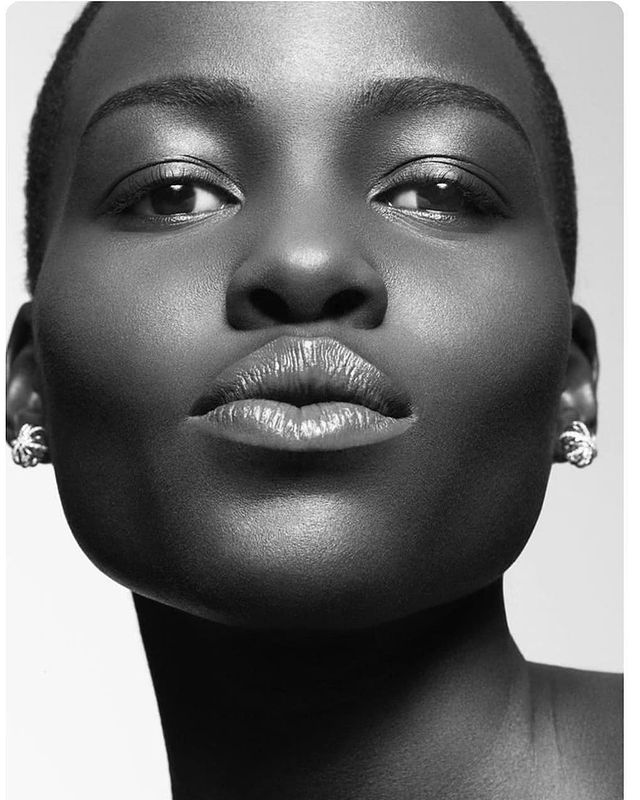 Tourism Cabinet Secretary Najib Balala has been left with a york on his face after he attempted to throw Kenyan international actress Lupita Nyong’o in the racing debate for excluding her in the selection of tourism ambassador.

Mr Balala said this as he faulted people who have castigated the ministry for failing to appoint a Kenyan in the position, saying the ministry makes the appointments while targeting specific markets.

The appointment sparked a debate with many questioning why the ministry considered Campbell a British National instead of Lupita a Kenyan with both enjoying international fame and fan base.

On the question of the suitability of multiple award-winning Kenyan Hollywood actress Lupita Nyong’o for the role, Balala said his ministry had unsuccessfully tried to get in touch with Ms Nyong’o for five years now.

“I know everybody is asking why not Lupita. Lupita has commitments and her managers cannot allow us to access her. We’ve spent the last five years looking for Lupita,” Mr Balala said.

The comment by the CS has invoked a reaction from the award winning actress who now accuses the local government of lying that they tried to reach out to her. She alludes that there are other alternatives to reach her and that the CS wasn’t being honest.

Me when I hear the Kenyan Ministry of Tourism has been looking for me for fives years. #Imrightherebaby #alternativefacts pic.twitter.com/jHmEVMSaI9

Lupita is daughter to Kisumu Governor Anyang Nyong’o and it clearly doesn’t make sense that she could be unreachable. CS just need to own up that shit happened and leave it at that.

Related Content:  Homa Bay Nurses Issues Strike Notice Over Salary Delay
Kenya Insights allows guest blogging, if you want to be published on Kenya’s most authoritative and accurate blog, have an expose, news TIPS, story angles, human interest stories, drop us an email on [email protected] or via Telegram
Related Topics:
Up Next

School Fires Are Back