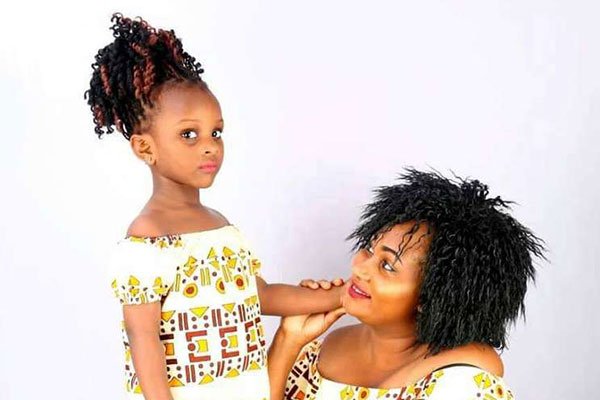 Latest updates from one of the most and recent tragic ocean accidents in Kenya’s coastline have indicated that the operations have found 6 more objects, possible cars, at the bottom of the Ocean. 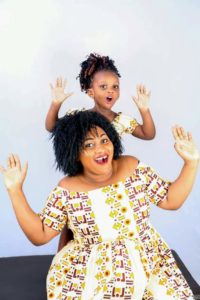 The efforts to recorver the submurged car that claimed two lives with the bodies of the lost souls yet to be retrieved, had recieved a boost after Chinese divers joined the operations. 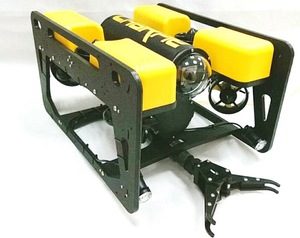 A sourced Picture of A portable ROV.

“Chinese Remotely Operated Vehicles, ROVs, are submersible, robotic systems, used to observe the depths of large bodies of water by operators from shore, or by divers in the water, have spotted 6 more cars at the Sea Bed” Reads a tweet from KenyanTraffic.

SIX CARS AT THE BOTTOM!
MBSA FERRY DISASTER
Chinese helping in the operation. Reports coming in that SIX vehicles have been identified on the sea bed in the channel. No politician have been spotted but they will APPEAR once bodies later via @DerrickOhatopic.twitter.com/OZ8k5bcxnj

The tweet updates have been supported by government official Spokesperson Col. Rtd Cyrus Oguna while addresing the press in the afternoon.

Mombasa Governor Hassan Ali Joho has also spoken after a long mute since the accident occured in the waters at his Mombasa led County. Here is what the governor has said a few minutes ago via his official verified twitter account.

I have sent for experts from South Africa to join efforts with multi agency teams that are working round the clock to retrieve the bodies. #LikoniFerry #LikoniFerryTragedy pic.twitter.com/O5ZaeeQ6RE

Related Content:  Moses Kuria Is Able To Walk Again After 137 Days
Kenya Insights allows guest blogging, if you want to be published on Kenya’s most authoritative and accurate blog, have an expose, news TIPS, story angles, human interest stories, drop us an email on [email protected] or via Telegram
Related Topics:AccidentChineseCyrus OgunaHassan JohoLikoni ferryMombasa
Up Next

Government Gave Sportpesa A Bill That They Refused To Take

CBK: Sh7.3B Of 1000 Old Notes Were Not Returned Therefore Worthless, Sh209B To Be Shredded Into Briquettes