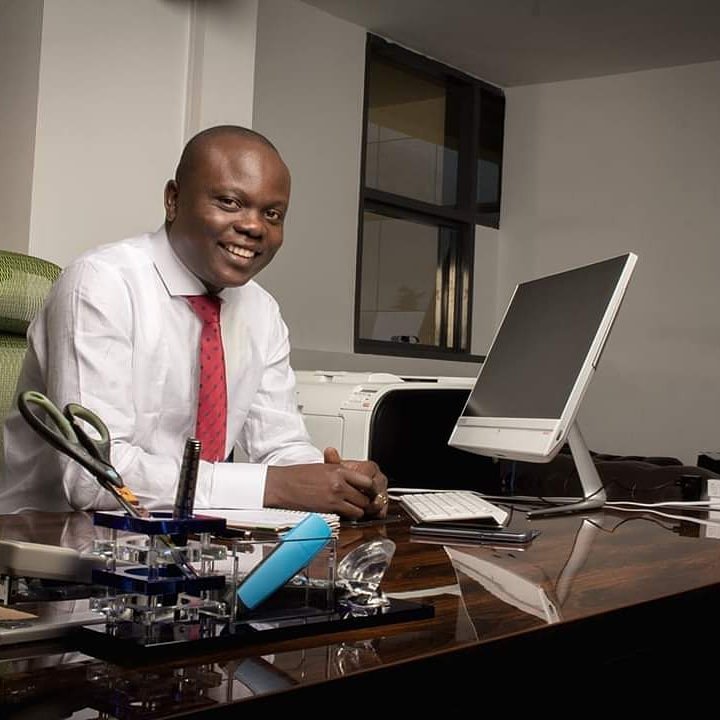 A city lawyer Peter Wanyama acting for Judge Kantai Ole Sankale in court matters is said to be intimidating former Kantai’s driver not to expose him to Authorities.

In affidavit filed in court,Wanyama together with Kantai’s brother have been warning Jackton Lutoma,the former personal driver to the judge against assisting the Directorate of Criminal Investigations(DCI) in the murder cases of Dutch National Tob Cohen case where the judge is seeking to stop his prosecution.

“In the recent past I have been receiving incessant calls from the Advocate representing Kantai one Peter wanyama warning me not to talk to DCI on matters involving judge Sankale,” said Lutoma.

He added that on whatsapp messages, Wanyama has sought that they communicate via his unknown mobile number to avoid instances of their communication being tapped or overheard by curious individual presumably officers from DCI. lutoma has also mentioned Kantai’s brother James Sapuro as another person who has been intimidating him no to honor any summons or invitations from the office of the DCI in fear that he will share his experiences with Sankale. 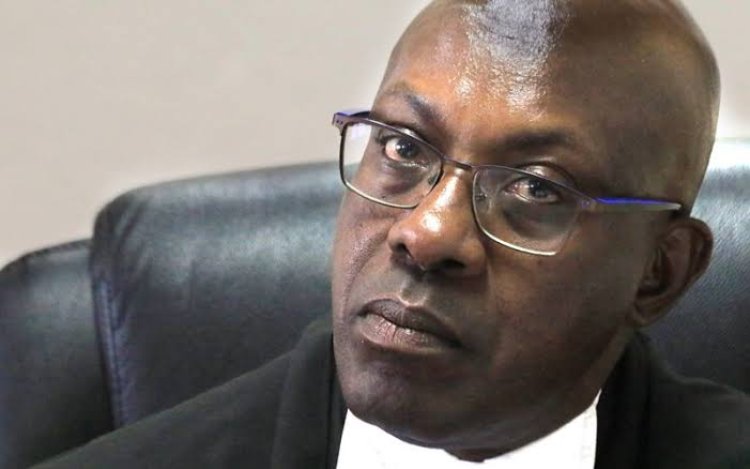 The driver adds that due to continuous threats and calls from the two, he has not been able to enjoy his peace and quiet during his retirement.

According to him, he has voluntarily shared his personal experiences with Sankale for the period he served as his personal driver to put any doubt to flight and be of help to the course of justice.Lutoma said that the judge used to have affairs with different married women and in one incident in Migori county, he was almost killed by angry people after he was found at a married woman’s house.

Lutoma was Kantai’s driver for three years, he told the court that during his time with the Judge, he was tasked with picking and dropping female acquittances whom the judge never formally introduced to him.

He said  that it was him who rescued Judge Kantai from the angry crowd who wanted to kill  him by pretending that he had drove to carwash.

Kenya Insights allows guest blogging, if you want to be published on Kenya’s most authoritative and accurate blog, have an expose, news TIPS, story angles, human interest stories, drop us an email on [email protected] or via Telegram
Related Topics:Judge Kantai Ole SankalePeter WanyamaSarah WairimuTob Cohen
Up Next

Another Building Under Construction Collapses In Kinoo