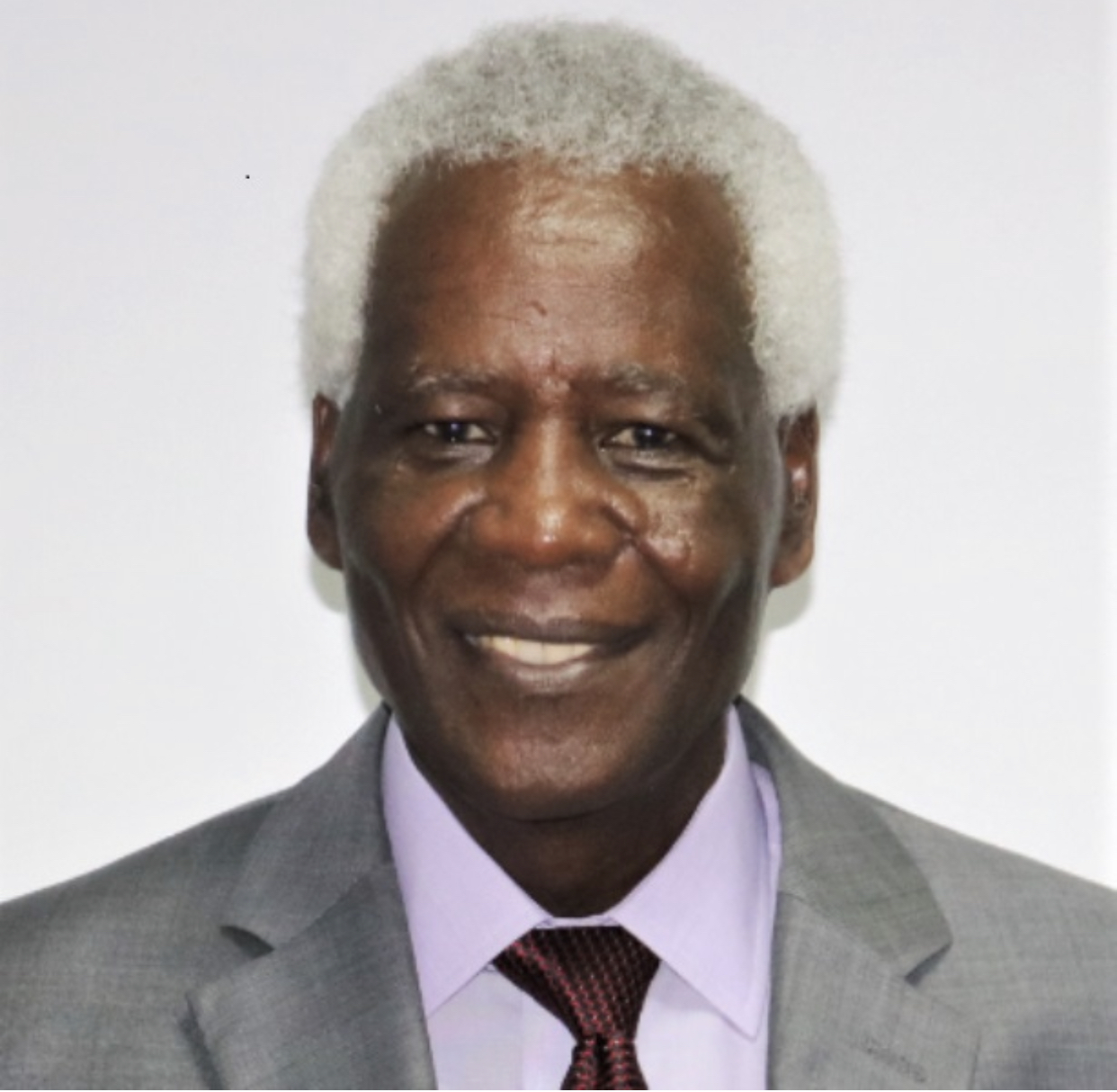 One thing that has become apparent in the appearances by directors of firms that one scandalous Kemsa tenders is the procurement process was majorly flawed. We’ve been treated to telemundo stories how a mysterious passerby walked into the Kemsa offices and won multi million tender to supply COVID-19 equipment.

Appearing before the Senate Health committee yesterday, senior managers of Briema Grains Stores Ltd were hard-pressed to explain the firm’s engagement with Kemsa, having not had prior pre-qualification of tenders before the Covid-19 pandemic.

The shadowy company jumped from cereals to pharmaceuticals in a flash and mysteriously landed a lucrative deal with Kemsa to supply 200,000 KN95 masks at a cost of Sh700 each and 6,000 surgical masks (3-ply) pieces at a cost of Sh4,500

From all the ridiculous stories, it had also became apparent that the lucrative were largely lobbied, influenced and awarded to politicians and those in high connections either directly or through proxies.

While appearing before the committee, Lapsset chairman Titus Ibui and a senior member of the Mt Kenya Foundation (that has been fundraising for jubilee campaigns in the last two elections) and whose firm Bell Industries won a Sh185M tender to supply Kemsa with PPE at a negotiated price of Sh8,500 per pair and thermal guns at the same price, shamelessly admitted the process was flawed but still went ahead with it.

Ibui told the committee that he has been doing business with Kemsa since 2015 and realized the 2020 procurement didn’t follow the standard procedure.

Related Content:  Jacque Maribe Could Be Charged With Murder And Face Life Sentence

“I knew that the procedure was being done against the law. But it is not for the supplier to follow the law. That was the duty of Kemsa,” he said.

Shouldn’t his admission to playing part in an illegal process involving public funds be read a plead of guilt since it didn’t subject the process to openness and accountability. He intentionally played part in a criminal act by going through the illegal procurement process. Also as a chairman of a parastatal doesn’t it create a conflict of interest indulging in doing business with the government?

If the committee’s appearances are anything to go by then it would be a sabotage for justice if the open flawed lines are left untouched and cartels allowed to walk out free to scheme for the next catch.

Is Jirongo’s Sh4.9 billion an old debt or laundering for Sudanese tycoons