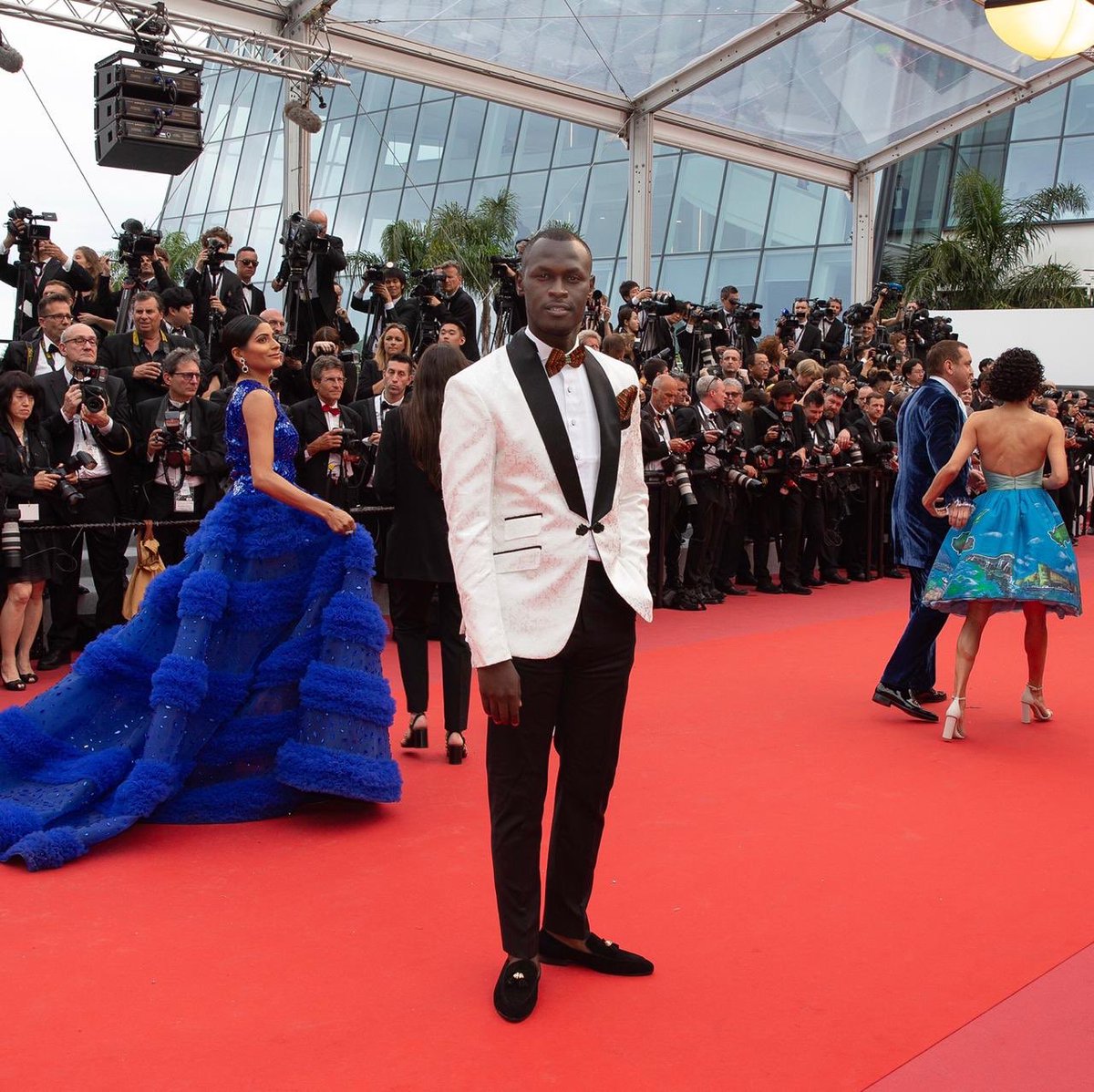 King Kaka of the famous Kaka Empire has hit the international stages again and this time around carrying the flag of our country to greater heights.

King Kaka was featured in these year’s Cannes Film Festivals in France.

French Riviera is where some of the world’s most prominent executive Directors premiere their films and any other productions.

Cannes film festivals also give a platform for critics of a film to express their disgrace at the same time rewarding the best film production and the executives behind it.

The Cannes also has Red Carpet sessions. This is where celebrities’ flaunt their luxurious dresses and expensive jewelries.

Kenya’s King Kaka was the first ever Kenyan to premier on the 72nd annual Cannes Film Festivals.

Kenya Insights allows guest blogging, if you want to be published on Kenya’s most authoritative and accurate blog, have an expose, news TIPS, story angles, human interest stories, drop us an email on [email protected] or via Telegram
Related Content:  A Rare Love Story Between A Kikuyu Lady And Kalasingha That Has Gone Viral
Related Topics:cannes film festivalsKenyaking kaka
Up Next