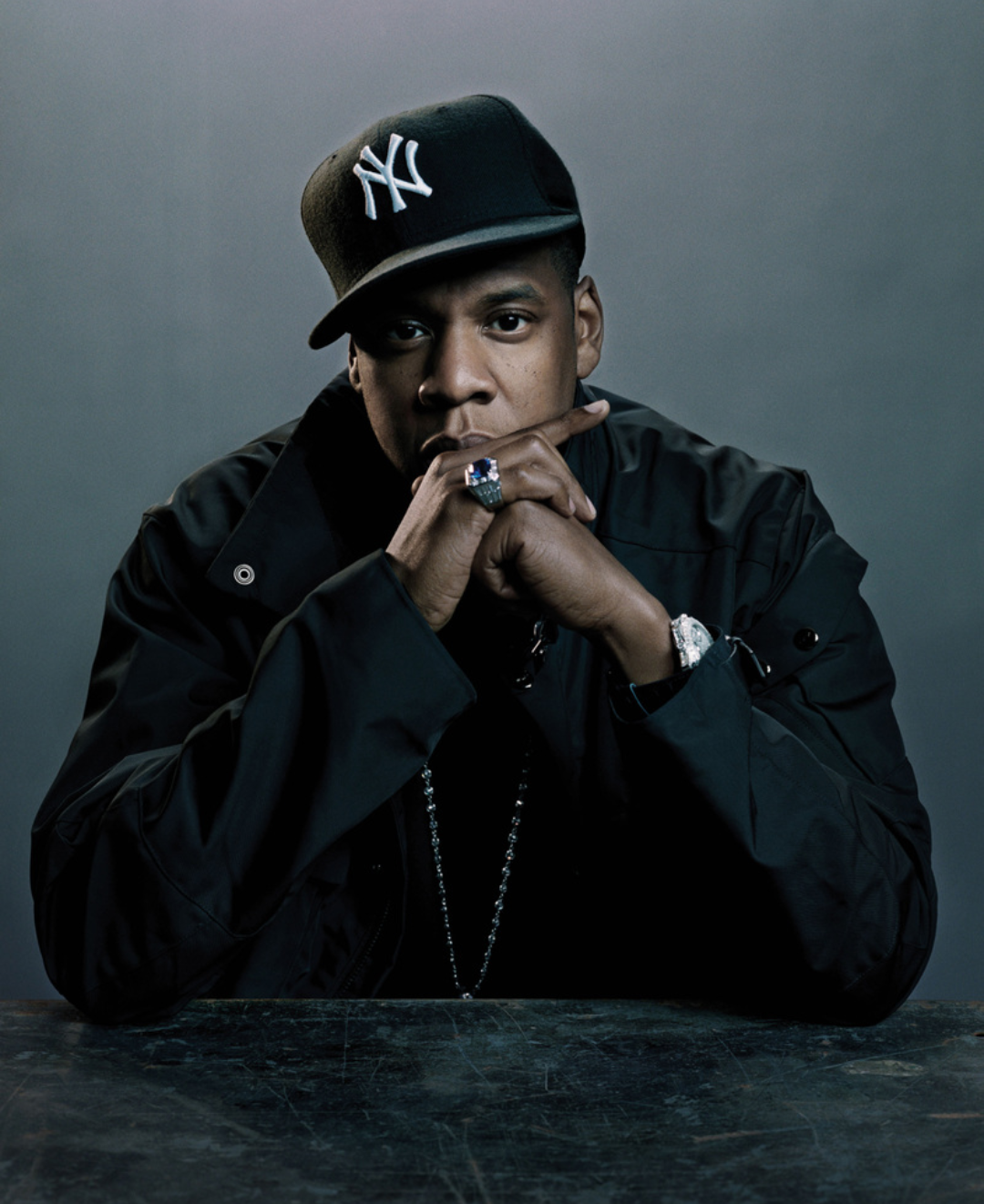 Over a decade ago, world’s richest man Warren Buffet, had lunch with Jay -Z at the Hollywood Diner in Omaha, Nebraska.

The two who were at a very separate and different socioeconomic level conversation was extended to Buffett’s Berkshire Hathaway offices.

That’s what made richest man alive say this, “Jay is teaching in a lot bigger classroom than I’ll ever teach in. For a young person growing up, he’s the guy to learn from” 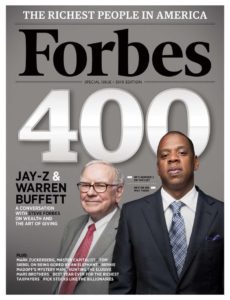 An Edition of the Forbes 400

According to 2010 Forbes 400 package, the Hip Hop inspired Jay-Z already had a blueprint for his own ten-figure fortune.

Forbes has been following Jay-Z moves and a decade later since he first met Buffett, Jay Z has an accumulated fortune worth $1 billion according to Forbes.

Forbes published that Jay-Z’s steadily expansive kingdom of fortune compromised of strong liquor brands, his art, real estate, which included his homes in Los Angeles, the Hamptons, Tribeca and stakes in Uber.

According to forbes, Jay Z was once the Brooklyn’s notorious Marcy drug dealer who later cleaned up to become a musician.

Forbes records indicate that Jay Z has since produced 14 No. 1 albums, 22 Grammy awards and over $500 million in pretax earnings in less than a decade.

Forbes also published that Jay Z has his own brands which skyrocketed his fortune much faster without any cosign promotions.

Jay Z runs a clothing line Rocawear that started in 1999.

Forbes records indicate that Rocawear has made a profit of $204 million from 2007 alone since it changed to Iconix.

According to forbes, Jay Z also own Tidal, a multi-million music-streaming service.

Super producer Kasseem said Jay Z is bigger than hip-hop. He said Jay is a blueprint for the American culture.

“A guy that looks like us, sounds like us, loves us, made it to something that we always felt that was above us.” Kasseem told Forbes.

Kasseem “Swizz Beatz” Dean, is the super producer behind some of Jay-Z’s biggest hits (“On To The Next One,”

According to Forbes, they calculated Jay Z’s net worth by studying his artist’s stakes in companies like Armand de Brignac champagne that Jay Z fully owns.

Forbes published that they applyed US customary discount to private firms, then added up his income, subtracting a healthy amount to account for Jay Z’s superstar lifestyle.

“We checked our numbers with a roster of outside experts to ensure these estimates were fair and conservative.” Forbes published.

Jay-Z is a real and massive business man. For instance, Jay Z owns; 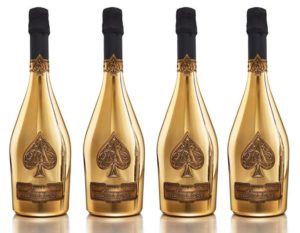 Jay-Z launched the $300 gold bottles of the “Ace of Spades” champagne Brand in 2006 with His Music video “Show Me What You Got.”

According to Forbes, Jay Z investing portfolio in Uber alone is worth over $90 million. 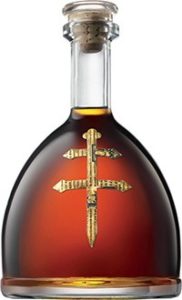 Eric Schmidt, Beverage Marketing Corp.’s Director of Alcohol Research said that D’Usse’ moves more that 200,00 cases of liquor and has an 80% annual growth 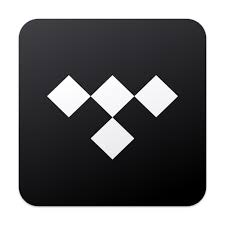 A screenshot of the Tidal App

He relaunched Tidal later that year bringing on board his celebrity wife, Beyoncé, and other music millionaire like Kanye West and Calvin Harris.

According to Forbes, the international entertainment company,Roc a Nation started over a decade ago as part of a joint venture with concert giant Live Nation.

It also has a record label and artists management Arm under Rihanna and J. Cole. 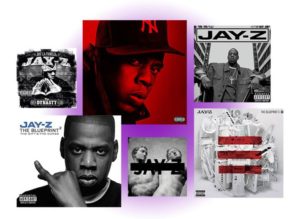 According to Forbes, Jay Z negotiated the eventual return of his master recordings from a the label that helped him launch his career.

Before the beginning of his stint as Def Jam’s chief in 2004, Jay Z had a separate deal with EMI he later clawed back his publishing rights.

Jay-Z boasted about a Basquiat in his kitchen corner In the song “Picasso Baby,”

For over a decade, he’s been collecting masterpieces like Basquiat’s “Mecca,” purchased in 2013 for a reported $4.5 million.

“He’s rapped about it all in detail,” says Fab 5 Freddy, a contemporary and friend of the late painter. 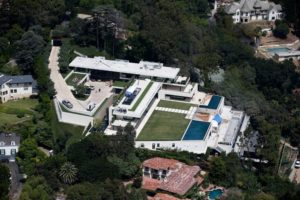 One of Jay Z’s Homes / NEWSCOM

After welcoming twins in 2017, Jay-Z and Beyoncé bought a pair of homes to match: a $26 million East Hampton mansion and a $88 million Bel Air estate.

*All prices and market value are Forbes estimated figures*

Kenya Insights allows guest blogging, if you want to be published on Kenya’s most authoritative and accurate blog, have an expose, news TIPS, story angles, human interest stories, drop us an email on [email protected] or via Telegram
Related Topics:BeyonceBillionaireForbesJay ZRoc A Fella
Up Next