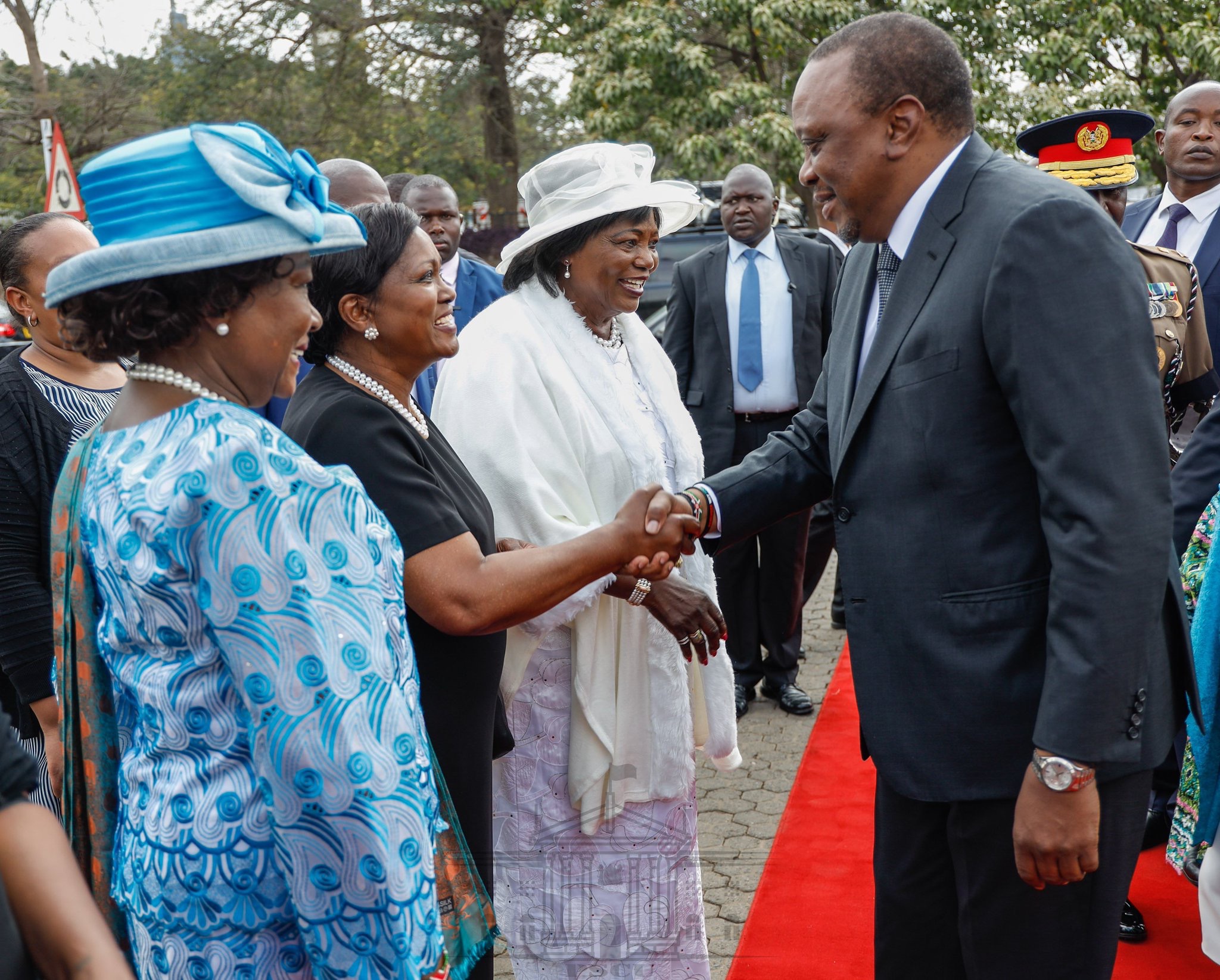 President Uhuru Kenyatta and First Lady Margaret Kenyatta today laid a wreath of flowers at the mausoleum of founding President Mzee Jomo Kenyatta as part of activities to commemorate the 41st anniversary since his death in 1978.

In his address, the president announced that this would be the last celebration to commemorate the founding father Mzee Jomo Kenyatta.

The President Said this year’s celebration would mark the end of a tradition that has gone for decades. “There will be no more public memorial services for the late Mzee Jomo Kenyatta,” said the President after consultations with the family.

Kenya Insights allows guest blogging, if you want to be published on Kenya’s most authoritative and accurate blog, have an expose, news, story angles, human interest stories, drop us an email on tips.kenyainsights@gmail.com or via Telegram
Related Content:  DP Ruto’s Aligned KPA MD Daniel Manduku Is Under Siege
Related Topics:
Up Next

Video: A Cargo Ship Almost Collides With A Mombasa-Likoni Ferry