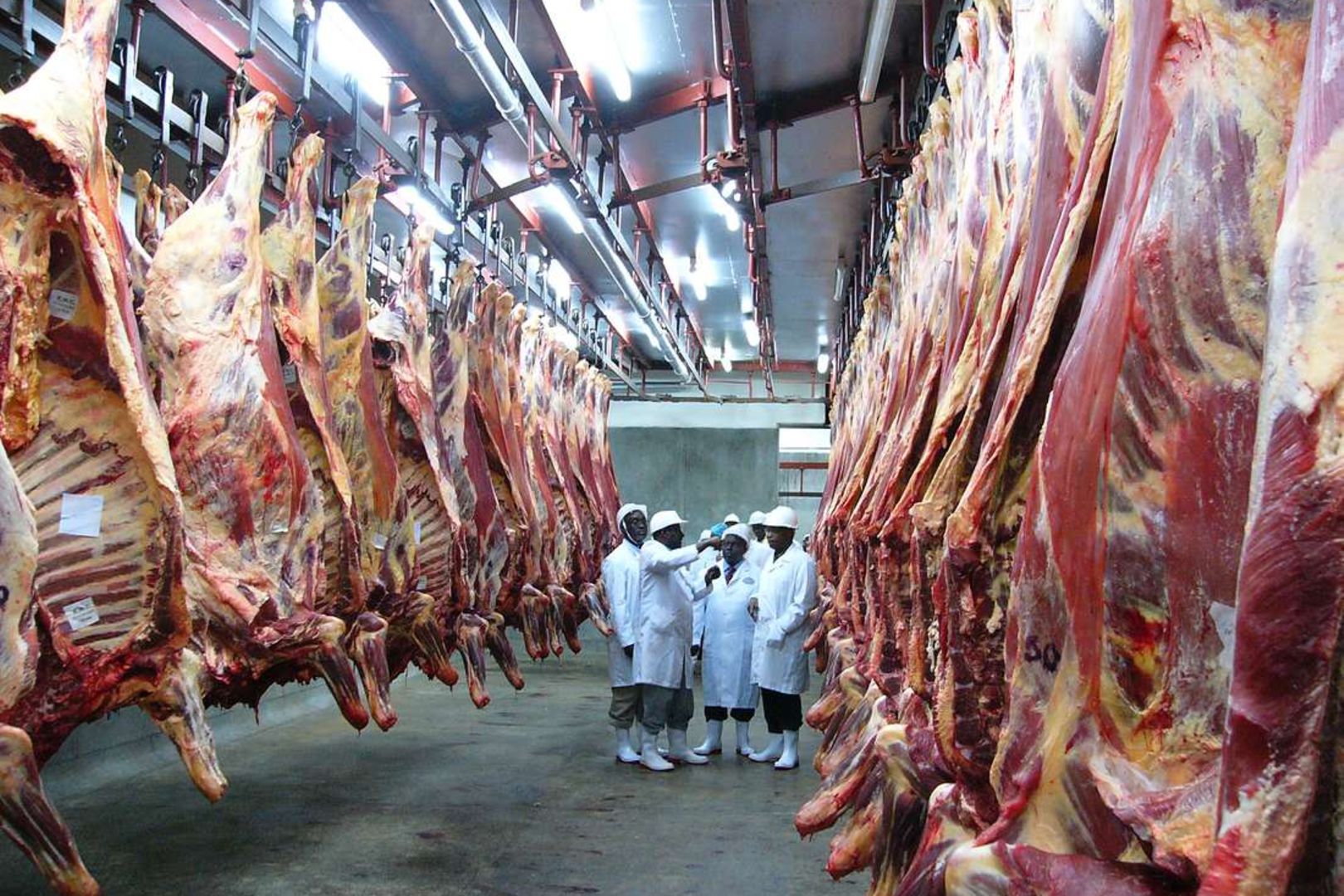 The Kenya Defence Forces (KDF) wants the government to stop the planned privatization of the loss making Kenya Meat Commission (KMC). KDF through the Ministry of Defence has written to the Privatization Commission to remove the meat processing enterprises from the list the Cabinet approved for sale.

KMC was transferred to the KDF in September 2020 following an executive-order from President Uhuru Kenyatta to bolster its operations after the state had previously announced plans to sell it following the formation of a task force to lead a privatization plan.

“We received a letter from the Ministry of Defence asking that we remove the Kenya Meat Commission from the list of the privatization programme,” Privatisation Commission chief executive Joseph Koskey said.

Government had pumped Sh80 million into the cash-trapped KMC in the last financial year but KDF is also set to inject cash to revive the dying meat plant after the Treasury allocated Sh4 billion under the supplementary budget. 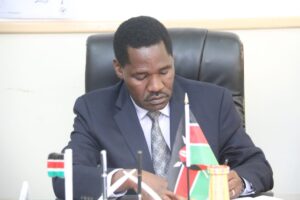 KMC is listed with other 26 parastatals earmarked for sale to strategic investors as the government resorts to privatisation to make troubled entities like KMC economically viable.

The move comes after the Law Society of Kenya also filed a petition in court challenging  the legality of the transfer of KMC to KDF arguing that the responsibilities of KMC could only be transferred after amending its Act.

Agriculture CS Peter Munya directed Livestock PS Harry Kimtai to facilitate the transfer of KMC to KDF following the president’s order but in February the court directed the ministry and the Attorney-General to regularise the transfer of the KMC to the military within three months.

Related Content:  Uhuru dumping is the peculiar thing with 2022 politics

Justice Anthony Mrima in her ruling stated that the transfer contravened Article 10 of the Constitution since there was no public participation.

In November last year, Interior CS Fred Matiang’i alluded that KMC had met the bulk of debts owed to livestock farmers and other suppliers since the controversial KDF takeover.

Kenya Insights allows guest blogging, if you want to be published on Kenya’s most authoritative and accurate blog, have an expose, news TIPS, story angles, human interest stories, drop us an email on [email protected] or via Telegram
Related Topics:KDFKenya Meat CommissionPresident Uhuru Kenyatta
Up Next