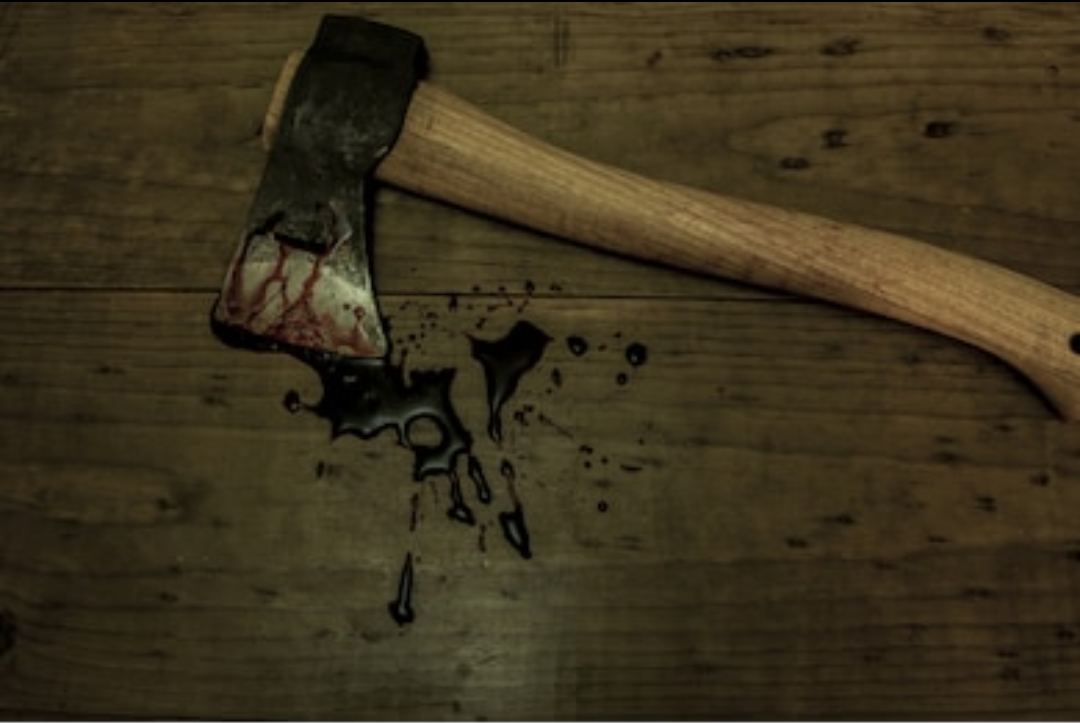 32 year old woman has killed her husband and their two children at their home in Thome estate, Nairobi before committing suicide.

Geoffrey Mugo, nyumba kumi chairman in Thome has confirmed the incident saying that the couple was embroiled in recurrent domestic disputes.

Mugu alleged that the bereaved, aged 37, had on several times reported to him about being beaten by the wife.

“A while back the man came to me and reported the wife had beaten him. But after speaking to him for awhile, the man said he did not want to report the matter to the police or chief,” Mugo told a local press.

Preliminary report by Police indicate that the woman, who was a food trader, descended on his sleeping husband with an axe and thwacked him to death.

Police believe that that the man, a casual labourer, was attacked while asleep because he was found lying dead on his bed.

According to the Police, the woman later strangled to death their two children aged 14 and 3 years before hanging herself with a rope in the house.

The bodies of the four were discovered today afternoon after the woman’s customers from a nearby construction site where she sells food raised queries over her whereabouts.

Her customers would later alert Nyumba Kumi chairman who upon going to the couple’s house, found the entire family of four dead.

OCPD told local press that Investigations into the matter are ongoing.

This is at a time when Police in Kilgoris are hunting for a woman alleged to have killed her husband following a domestic quarrel on Sunday evening in Nkararo village, Narok county.

According to Transmara West Deputy County Commissioner Mohammed Noor Hassan, the suspect is said to have hacked the 40-year -old man to death.

Kenya Insights allows guest blogging, if you want to be published on Kenya’s most authoritative and accurate blog, have an expose, news, story angles, human interest stories, drop us an email on tips.kenyainsights@gmail.com or via Telegram
Related Topics:KasaraniOCPDOCSTransmara
Up Next