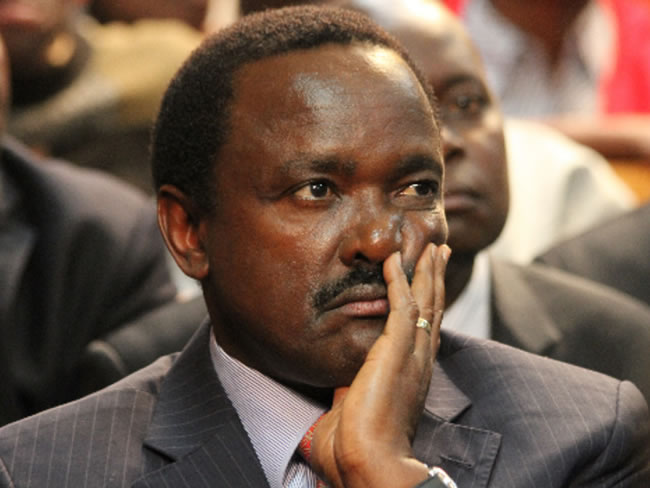 Wiper leader Kalonzo Musyoka’s hopes of ascending to presidency have been dealt a major blow after key financier, tycoon Peter Muthoka, ditched him as 2022 campaigns gain momentum. Kalonzo was relying on Muthoka to finance his campaigns but the tycoon has been avoiding him since early last year when he [Kalonzo] hosted a political event at his Yatta home.

Muthoka who dished out hand outs to senators, MPs and MCAs who attended the meeting vowed to only rest after ensuring that Kalonzo is duly elected as president in 2022. But he is not the first one to abandon Kalonzo, former Machakos senator Johnston Muthama also abandoned him complaining that he was going broke for supporting a man who is not focused on becoming the next president of the republic.

Kalonzo refuted claims by Muthama, arguing that former Machakos law maker made money by selling his candidature to highest bidders. In the run up to 2007 elections, Muthama was used by the handlers of president Mwai Kibaki to strike a deal that saw Kalonzo supporting Kibaki immediately after the disputed polls of 2007.

Kibaki who could not beat Raila Odinga with a clear margin then appointed Kalonzo as his vice and rented his party, then ODM-Kenya, to support him in parliament where Odinga’s party would easily impeach him through a vote of no confidence. In fact Kibaki men financed Kalonzo’s 2007 campaigns and a similar move played out in 2013 polls when Muthama struck a deal with ODM men to have Kalonzo deputize Odinga as the running mate. 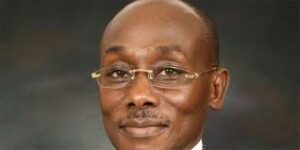 Muthama pocketed millions from Kibaki and Raila deals and when he quit the former VP’s camp for DP William Ruto, Muthoka filled the gap he left and vowed to do more than Muthama did only to ditch Kalonzo in the hour of need. Muthoka campaigned for Jubilee in Ukambani, financed Jubilee party candidates in the region in 2017 and he even hosted Ruto at his Vota church where congregants were bribed with hand outs and food stuff.

But Muthoka has been financially limping since the completion of standard gauge railway and the government’s move which made it compulsory for all cargo from Mombasa to be transported to Nairobi using the SGR. He was a heavy investor in logistics where he raked in millions through Global Logistics Company that was started by his late brother Andrew Muthoka.

His financial constraints were also worsened by the government’s decision to buy vehicles from Aurasia which deals in Peugeot and not VW and Landrover vehicles from CMC where Muthoka is the Managing Director.

He has also not bagged any contracts that Uhuru Kenyatta and Jubilee charlatans promised him in the run up 2017 polls leaving him to only survive on a contract he signed with Safaricom to clear and transport its equipment from Mombasa port.

Kenya Insights allows guest blogging, if you want to be published on Kenya’s most authoritative and accurate blog, have an expose, news TIPS, story angles, human interest stories, drop us an email on [email protected] or via Telegram
Related Content:  Why Kenyan Lawyers-Turned-Politicians Are Derailing Fight Against Graft In Kenya
Related Topics:2022 electionsKalonzo MusyokaKamba politicsMuthoka
Up Next