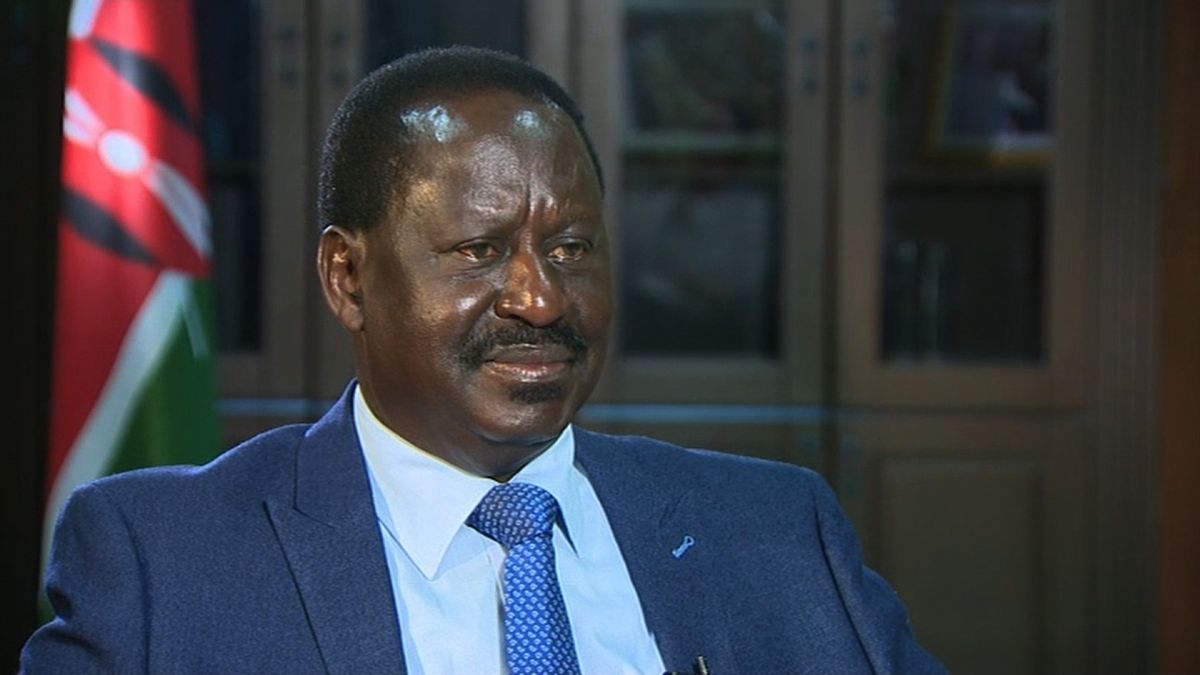 Mau Forest eviction is considered to be a slow political venomous poison that Kibaki cleverly gave Raila Odinga and without doubt, it still harms his political ambitions if the larger former Rift Valley province to date.

Things are slowly changing and the Former prime minister could soon find the much-needed antidote after a section of Rift Valley leaders visited him to help ensure the second phase of the Mau Forest evictions targeting some 60,000 settlers is done in what they termed as a ‘humane way’.

The group of Kalenjin leaders who visited Raila was led by former Bomet Governor Isaac Ruto. According to Isaac Ruto, there is a fear on the ground that the intended evictions in the South Rift will backfire if it’s done blindly and without proper consultations.

“The evictions can cause a major humanitarian crisis even igniting ethnic flare-ups. We are reaching out to the State and key players to halt the process until a proper approach is adopted,” said Ruto

Former Governor stated in a meeting with  Mr. Odinga early in the week. Former Cabinet Minister Franklin Bett, one-time powerful internal security permanent secretary Zakayo Cheruiyot and politician Paul Sang met Mr. Odinga in what they termed as a move in need of a broader approach to the issue.

“Raila understands the (eviction) issue since he has handled it before. He was easy to access and he knows the challenge ahead,” Ruto said.

Environment CS Keriako Tobiko announced two months ago the Government’s intention to carry out the second round of the Mau Forest evictions to clear the water tower of illegal settlers.

According to Tobiko, the second phase of the evictions has no compensation as the targeted group had illegally encroached on government land a move that could probably cause retaliation that might lead to blood being shed and unfortunate acts like lives of Kenyans being lost.

Kenya Insights allows guest blogging, if you want to be published on Kenya’s most authoritative and accurate blog, have an expose, news TIPS, story angles, human interest stories, drop us an email on [email protected] or via Telegram
Related Topics:Raila OdingaRift Valley
Up Next