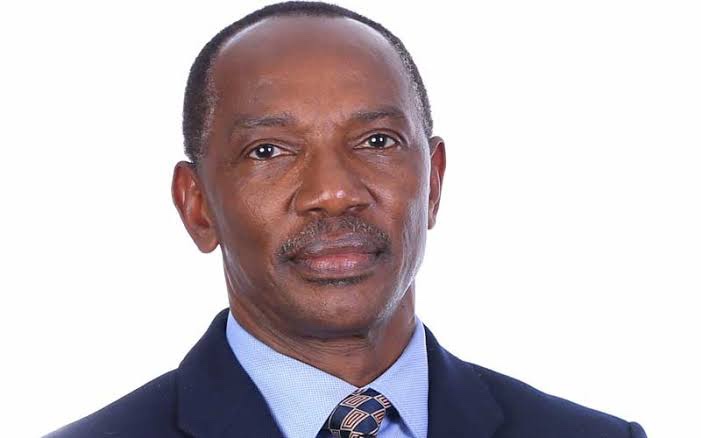 Things are heading from bad to worse for one of Kenya’s most reclusive billionaire. In a statement issued by the DCI Kinoti, Kariuki who’s believed to be hiding in Mozambique is a man on the run and the long arms of the law could soon catch up with him.

Kinoti says they’ve now resorted to use Interpol in arresting the tycoon. In the warrant, Kinoti wants Interpol to arrest and detain Kariuki wherever he is found, with the activation of a Red Notice at airports across the world.

“I am applying for an international warrant of arrest for Humphrey Kariuki through Intrepol for him to be arrested and detained anywhere in the world including all airports,” Kinoti said.

Kariuki is wanted in Kenya to face charges of evading to pay Sh41 billion in taxes through his businesses Africa Spirits and Wines of the World.

Police were last evening looking for reclusive billionaire Humphrey Kariuki after the Director of Public Prosecutions, Mr Noordin Haji, ordered his immediate arrest alongside eight others on claims of tax evasion amounting to more than Sh41 billion by Africa Spirits and Wow Beverages in Thika.

After perusing their files, the DPP said he was convinced there was sufficient evidence to charge the suspects with being in possession of uncustomed goods, counterfeit excise stamps, tax evasion and fraud, all amounting to more than Sh41 billion.

Related Content:  DCI Issue Arrest Warrant For JJ Kamotho's Daughter Maryanne Nyokabi Over Links To Tob Cohen's Murder
The items were confiscated from the factory in February during a raid by a multi-agency team.
Coury earlier today releases his co-accused on a Sh10m cash bail. However, court also summoned Kariuki after failing to appear in court. Humphrey happens to be a dual citizen in Cyprus.
Kenya Insights allows guest blogging, if you want to be published on Kenya’s most authoritative and accurate blog, have an expose, news, story angles, human interest stories, drop us an email on tips.kenyainsights@gmail.com or via Telegram
Related Topics:
Up Next