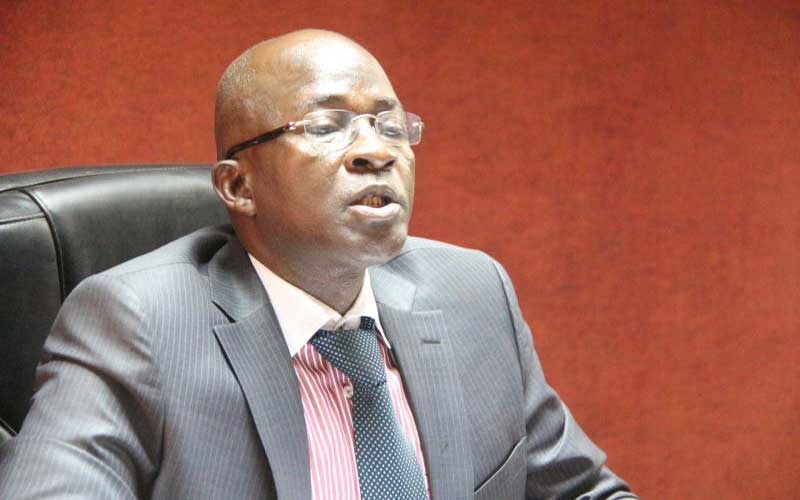 Controversial High Court judge Eric Ogola has been moved from Mombasa to a lesser station in Eldoret in the latest reshuffles announced by Chief Justice Martha Koome. The reshuffle that affected 23 judges has left a section of Mombasa based lawyers in high spirits as they celebrated the transfer of Ogola from where Mombasa Law Courts where he handled all high profile cases.

He will be replaced by Justice Olga Sewe who has been transferred to Mombasa in the reshuffles that will take effect set on October 1 2021. Justice Ogola shot to the limelight with controversial rulings in Mombasa that always put him under siege for favoring Joho.

Ogola always showcased that he was overprotective of Mombasa governor Hassan Joho during his stint at the coast to an extent that some Mombasa based lawyers protested to the Judicial Service Commission after he dismissed election petitions filed against politicians allied to the governor.

His relationship with the governor even pushed the some lawyers to report the matter to the JSC which they requested to profile all the cases Ogola handled in relation to governor Joho, his family and allies. 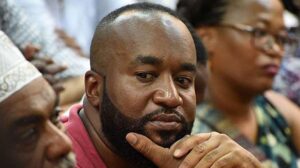 Mombasa governor Hassan Joho during a past court session [p/courtesy]

Justice Ogola had earned the tag of Joho’s blue-eyed boy in the corridors of justice in a petition to the JSC where he was accused of forcing his way to handle all criminal cases involving Joho and his family.

He is also accused of using his close relationship with the Mombasa County boss to acquire prime properties in Nyali but this abrupt transfer to Eldoret now leaves him a dejected man. His counterpart Justice Weldon Korir has also moved from Nairobi. Korir is among the six judges President Uhuru Kenyatta refused to nominate to the Court of Appeal and the Environment and Lands Court.

Also affected with the transfers is Justice James Wakiaga who has been moved to Muranga High Court while Justice John Mativo is now set to head the Mombasa High Court. Justice Sergon will move to Kakamega while Justice Chacha Mwita will make a comeback to Nairobi Commercial Division where Justice Abigail Mshila has also been moved to.

Kenya Insights allows guest blogging, if you want to be published on Kenya’s most authoritative and accurate blog, have an expose, news TIPS, story angles, human interest stories, drop us an email on [email protected] or via Telegram
Related Topics:CJ Martha KoomeHassan JohoJustice Eric Ogola
Up Next