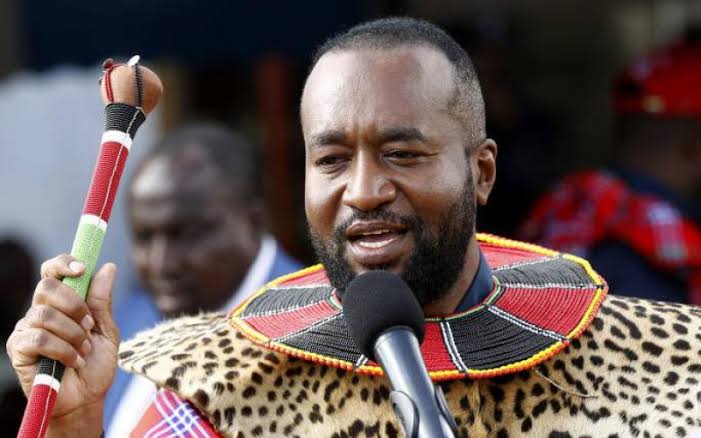 Ashok Doshi, a Mombasa-based tycoon, wants the High Court in Mombasa to order the arrest of, and jail Governor Hassan Joho for failing to comply to a court order.

Through his lawyer Willis Oluga, Doshi says that the governor has abused his powers and office even after Doshi resolved to seek legal redress over the matter.

“We pray the honourable court to summon Joho, Mosheh and Ochieng and commit them to six months in jail for contempt of court orders of March 6, 2019, and amended on April 9 2019,” said Doshi’s lawyer Willis Oluga.

Oluga told Justice Silus Munyau that Joho oversaw the demolition of a gate at the property, which he termed as illegal.

He further told the court that the county government had hired around 100 goons to demolish the gate yet the property had been acquired through a legal means.

Oluga presented in court, a video clip reportedly showing Joho, Mosheh and Ochieng and other leaders at the disputed land supervising the demolition of the gate on the property.

On March 6, 2019, Justice Ann Omollo granted orders stopping the county government of Mombasa from interfering with the said suit.

Joho had accused Doshi of grabbing the said land which he claims belongs to Changamwe Secondary School and promised to repose it back to the school.

Related Content:  Chinese Billionaire Jack Ma Goes Missing After Criticizing The Government
Kenya Insights allows guest blogging, if you want to be published on Kenya’s most authoritative and accurate blog, have an expose, news TIPS, story angles, human interest stories, drop us an email on [email protected] or via Telegram
Related Topics:
Up Next