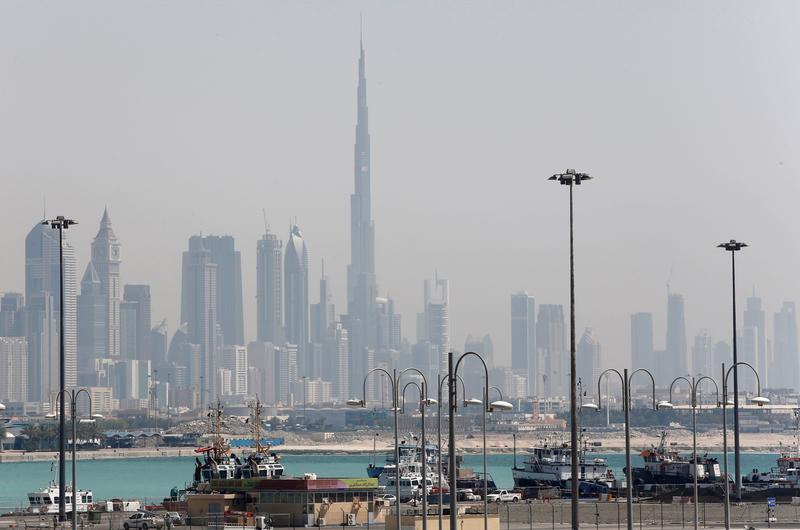 The United Arab Emirates has stopped issuing new visas to citizens of 13 mostly Muslim-majority countries, including Kenya, Iran, Syria, Afghanistan and Pakistan, according to a document issued by a state-owned business park.

A source briefed on the matter told Reuters the visas had temporarily stopped being issued to Afghans, Pakistanis and citizens of several other countries over security concerns, but did not provide details of those concerns.

The document, sent to companies operating in the park and seen by Reuters, cited an immigration circular that came into effect on November 18.

The document said applications for new employment and visit visas had been suspended for nationals – those outside the UAE – of 13 countries that also included Somalia, Libya and Yemen until further notice.

The ban also applies to citizens of Algeria, Kenya, Iraq, Lebanon, Tunisia and Turkey, it says.

It was not clear if there were any exceptions to the ban.

The UAE’s Federal Authority for Identity and Citizenship had no immediate comment when contacted by Reuters.

The circular took effect a week after the French Embassy in the UAE urged its citizens to maintain vigilance after a bomb attack in Saudi Arabia on diplomats claimed by Islamic State.

The explosion, which occurred during a World War One commemoration ceremony in Jeddah, was the first attack in years where explosives were used in an attempt to hit foreigners in the conservative kingdom.

The visa ban also comes two months after the Gulf state established formal ties with Israel, a move that broke with decades of Arab policy and angered some Muslim states and communities. Others welcomed it.

Related Content:  CBK Advices Those Who Still Have Old 1000 Notes With Them

Still, the source familiar with the matter said the ban was unrelated to the UAE’s relationship with Israel and was expected to last only for a brief period.

A diplomat commented that the UAE had strained relations with some of the states listed, such as Turkey.

Last week, Pakistan’s foreign ministry said the UAE had stopped processing new visas for its citizens and those of some other countries, but that those already holding valid visas were not affected and could still enter the UAE.