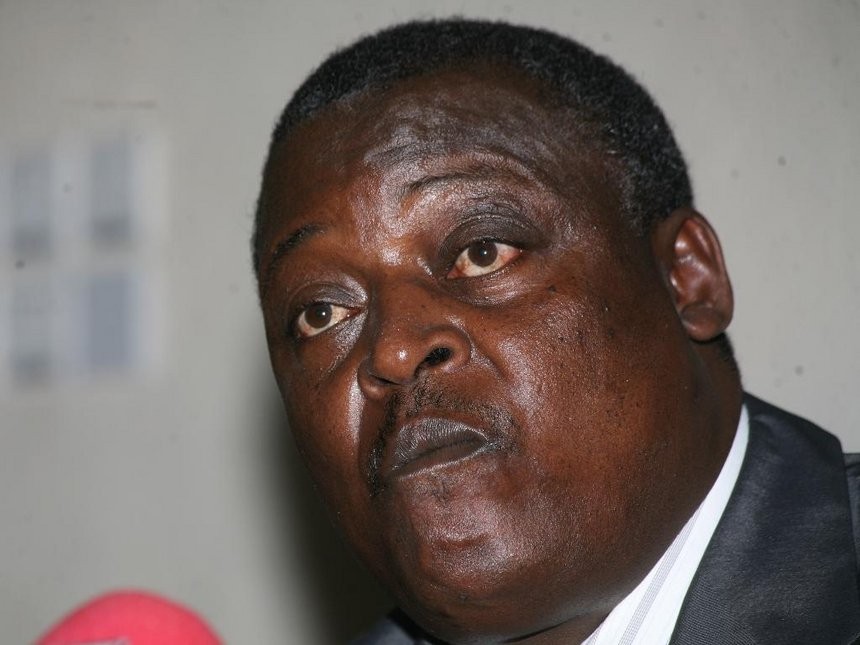 One of the strange stories of the 2017 Election was the announcement that Jubilee had won 8 parliamentary of the 33 parliamentary seats in the Western region, a NASA stronghold. In the IEBC Results, Jubilee won 4 parliamentary seats in Kakamega – (out of 12) 4 in Bungoma (out of 7). The region is the home ground of NASA co-principals Musalia Mudavadi and Moses Wetangula. Lets explain this stranger than fiction results as announced by the IEBC. Apparently Jubilee won 33% of MP positions, but, and here is the interesting part, 11% of the Presidential vote.

The 11% margin theory is part of what NASA has presented to the Supreme Court as evidence of IEBC and Jubilee manipulation of the Presidential vote. Lawyer Otiende Amollo presented an algorithm formula that was used to rig-in Mr. Kenyatta i.e. Y=1.2045x + 183546. This is what enabled Uhuru to maintain a curious lead of 11% over Raila Odinga, a feat statistics experts term – a statistical impossibility. Kakamega County, Kenyas second largest county is now a case in point.

According to the IEBC, out of 544,309 cast in Kakamega County, Uhuru got 63,191 votes while NASA candidate Raila Odinga, got 481,118 votes. Alongside this, Jubilee won four of the 12 parliamentary seats in Kakamega while ANC got five, ODM with two and Ford Kenya one. Put in perspective, Jubilee in Kakamega County won 33% of Mps – 4 out of 12, but only managed 11% of the Presidential vote. To magnify this bizarre story is a fact overlooked for the last two weeks by mainstream media and many political analysts. Out of the 60 MCA seats, Jubilee won none!

When pursued to the Governor and Women Rep seats, this narrative becomes even more problematic. The results for Governor were as follows, Oparanya –  (390,164 or 70.6%) while the Jubilee Candidate Mable Muruli got a paltry 2.6% (14,459) The conclusion to be drawn here is Uhuru won 0% of the grassroots MCAs, but somehow managed to win 33% of MPs, and 11% of the Presidential vote. It makes no statistical sense, except no one could put a finger of the smoking gun. Until now.

On Monday, Nasa leader Raila Odinga’s lawyers scored a significant victory when the Supreme Court allowed them access to the electoral commission’s servers for a system audit. What NASA IT forensics experts found out was that strangers and unauthorized persons were given login access and logged into the IEBC Integrated Electronic Electoral Management System severally between 8th August to 22nd August 2017. Access was granted to strangers who were not identified by role and who were not defined in any access lists. Among these are vendors, anonymous users using Gmail accounts, Morpho and SCYTL.comand Administration staff who were noted to be logging into the KIEMS Kits between 08th August 2017 and 22nd August 2017.

[email protected] among many others.​

Question is why would the IEBC grant access to one of Jirongos staff?

The shocking report, which Jubilee lawyers fought to be expunged from Supreme Court, says Wafukho alongside the other unauthorized personnel logged in multiple times to transfer, renamed, modified and delete files through the File Transfer Protocol Server which was the mechanism through which all Forms including forms 34 could be uploaded onto the IEBC server. The KIEMS RTS user accounts gave read only authorizations while deletion of files was not granted. However this new users could delete and amend files.

However according to the audit report, Mr Wafukho among others made multiple logins into the server from 6th August and for days after the elections specifically to delete pre loaded form 34As, alter and upload new Form 34As in a frantic rush to hide any discrepancies between persons who voted in the Presidential Election and for the 5 other positions in Western Province. This entailed distribution of the votes to Jubilee Mps in Mumias East, Navakholo, Malava, and Ikolomani to match the 63,191 votes Uhuru received according to the IEBC. 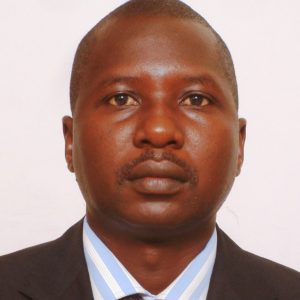 Wafukho, a political operator with strong links to Eugene Wamalwa became an insider within Jirongo’s court when he was chosen in 2015 to hunt and convert an available briefcase political party for the former Lugari Mp to contest the 2017 Presidency. This led to the purchase of UDP which roped in Kenneth Marende among other Luyia politicians opposed to Raila’s influence in Western. The Jirongo Presidential bid however failed to take off when Musalia Mudavadis NASA idea caught fire and was embraced by Raila, Wetangula and Kalonzo Musyoka. This move left the likes of Jirongo, Ababu Namwamba, Ken Lusaka, Kenneth Marende, Eugene Wamalwa orphaned and isolated as Western became a NASA Zone.

Broke, isolated, and a frequent target for auctioneers, Jirongo reached out to his former YK92 comrade William Ruto. Though their relationship was frosty, they shared a common goal – how to stem the Raila wave in Western. Jirongo needed money while Ruto needed the impenetrable Western Kenya cracked. It now figures.

Why did Cyrus Jirongo who did not even bother to campaign, skipped the presidential debate, did not print a poster, insist on having his name on the Presidential ballot? Why did Jirongo and Joe Nyagah rush to concede defeat while Kenyans were struggling to make sense of IEBCs suspicious tallies at Bomas? The rush-to-concede appears to have been a carefully designed scheme to force Raila Odinga and Kenyans to accept the IEBC numbers – which now are confirmed to have been computer generated, and create a public mood that would force Raila to concede to Uhuru.

So what was Jirongo and Wafukho’s role in the scheme that gave Jubilee 4 Parliamentary seats in Kakamega without a single corresponding MCA presence? With the Uhuru camp targetting 11% in Western, Jirongos candidacy was the first place to hide the stolen votes. Like Joe Nyagah and Prof Wainaina and Dr Ekuru Aukot, the non mainstream candidates were the Jubilee dummy tools to distribute over 100,000 votes deducted from Raila. Combined with the rejected votes, it totaled to over 500,000 votes that could be manipulated to ensure the 50% threshold was crossed for Uhuru. Jubilees formula was simple.

To deal with the unexpected high voter turnout in NASA zones, there was need to offload the excess numbers not factored in by Uhuru’s strategists by spreading it around to fringe Presidential candidates. Then they stocked up votes to Jubilee Mp candidates to match the Uhuru pre determined 54% national tally and an 11% vote difference between him and Raila. The scheme to crack Western secured the inexplicable 4 Mp seats in Kakamega County and 4 in Bungoma. All 4 Jubilee Mps in Navakholo, Ikolomani, Mumias East, Malava won with less that 3,000 votes each, beneficiaries of computer intervention aided by Jirongo’s staff.

This laid the ground for Uhuru Kenyatta disputed win that Jubilee spin doctors attributed to the party’s Jubilee ability to break NASA strongholds and win the swing counties contest. The Western win looks set to unravel as petitions are filed against the 4 MPs. Put in another way, western Kenya voters turned out in large numbers which shocked the Jubilee algorithm, the excess voter turn out, forced the jubilee thieves to hide it in putting in parliamentary contests, unwittingly electing Jubilee MP’s and exposing their scheme for all to see.

Kenya Insights allows guest blogging, if you want to be published on Kenya’s most authoritative and accurate blog, have an expose, news TIPS, story angles, human interest stories, drop us an email on [email protected] or via Telegram
Related Content:  Sarah Cohen Sues And Demands Sh500 Million From DCI And DPP
Related Topics:
Up Next

The Supreme Court And The Arguments, Summary Of The Presidential Petition