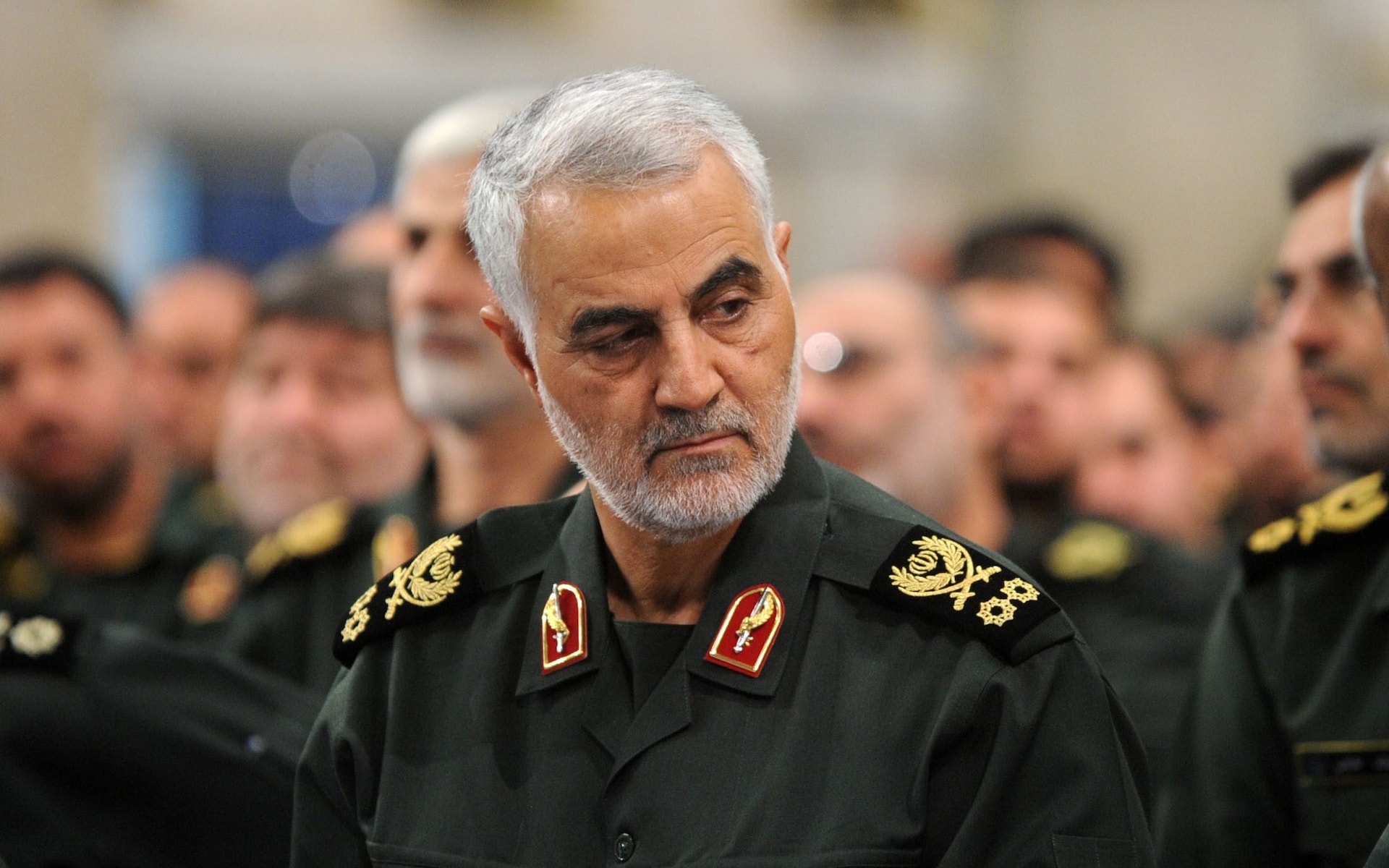 General Qassem Soleimani, the head of Iran’s elite Islamic Revolutionary Guard Corps (IRGC) Quds Force, and architect of its regional security apparatus, has been killed following a US air raid at Baghdad’s international airport early Friday both Iran and the US have confirmed.

While a three-day national mourning period has been declared in Iran, the White House and the Pentagon say the termination of the general was carried out at the direction of US President Donald Trump and was aimed at deterring future attacks allegedly being planned by Iran, a pro-Iran mob this week laid siege to the US embassy and further escalated the tension between the two countries leading to the strike.

The protests at the embassy on New Year’s Eve was in response to a deadly US air attack that killed 25 forces of the PMF. 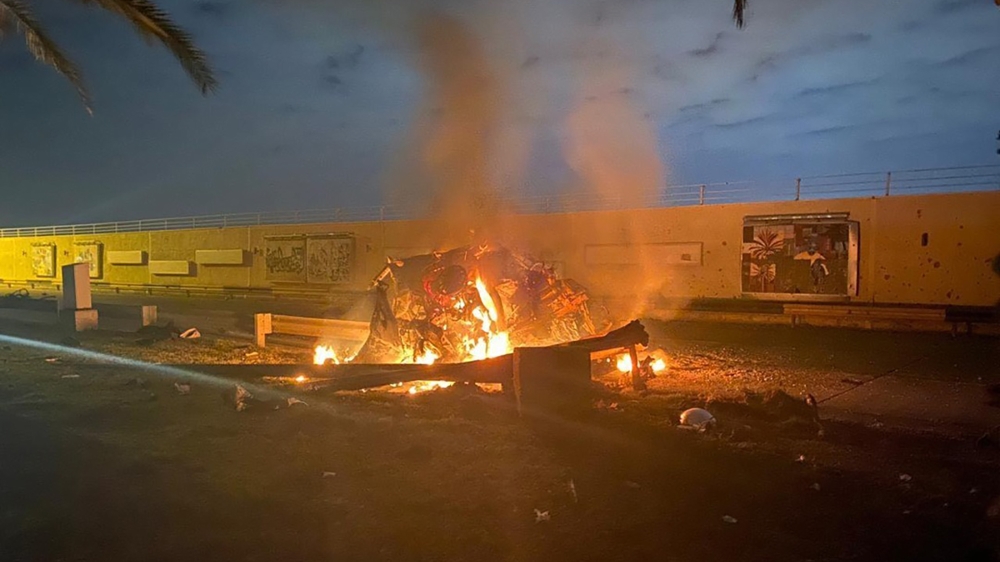 Sparking all kinds of debates Hillary Mann Leverett, a former White House National Security official, said the US killing of Soleimani is a “declaration of war” on Iran. Iran’s Foreign Minister Mohammad Javad Zarif slammed the US strike as “extremely dangerous and a foolish escalation.”

Mohsen Rezaei, a former commander of Iran’s Revolutionary Guards and now the secretary of a powerful state body, vowed “vigorous revenge against America” for the killing of Soleimani, “Martyr Lieutenant General Qassem Suleimani joined his martyred brothers, but we will take vigorous revenge on America,” Rezaei said in a post on Twitter

Kenyans Selling Cooking Gas Without A Receipt Will Be Fined Sh50,000