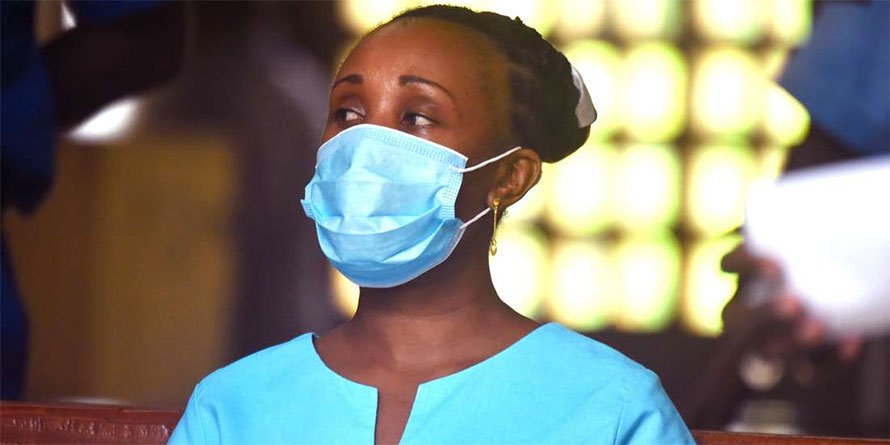 A wife to Kenya Ports Authority’s general manager for finance has been charged with conspiracy to unlawfully acquire Sh215 million in the State agency’s property.

The accused did not attend court on Monday when her husband was charged. She denied any wrongdoing and was released on a Sh5 million bond with a surety of similar amount or an alternative of Sh2 million cash bail.

According to the prosecution, the accused, on diverse dates between October 2014 and March 2017, jointly with others not before court conspired to unlawfully acquire a public property.

The court also heard that Ms Wanjiku, being managing director of Nyali Capital Ltd, received Sh215 million from KPA which she had reason to believe was acquired as a result of corrupt conduct.

Mr Wambugu and his colleague Isaac Obunga, an accountant had been charged with abuse of office.

Kenya Insights allows guest blogging, if you want to be published on Kenya’s most authoritative and accurate blog, have an expose, news, story angles, human interest stories, drop us an email on tips.kenyainsights@gmail.com or via Telegram
Related Content:  Is This Nairobi’s Most Expensive Ditch
Related Topics:
Up Next