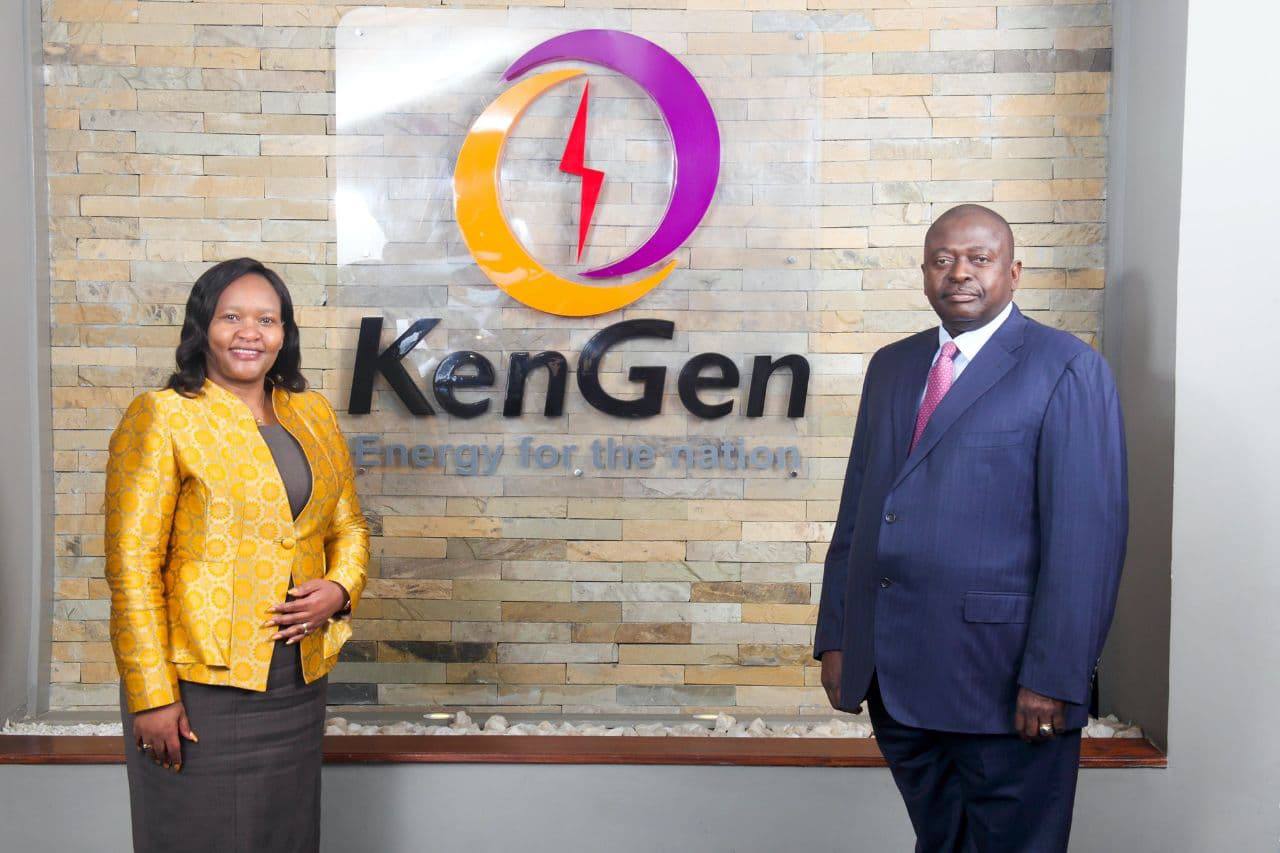 The management of the Kenya Electricity Generating Company (KenGen) is in a panic over questionable undertakings at the Ol Karia Geothermal plant.

Investors and financiers have been asking for answers over the shutdown of the Ol karia plant.

In March, explosive posts by a Twitter user calling out the energy producer for being involved in enabling high electricity costs were hushed under an army of public relations articles.

“According to EPRA data published in the Kenya Gazette, the Olkaria 1 Unit IV and V produced 60,754,334 units in December. In January it produced 425 units and in February it produced just 6 units. How does a power plant move from producing 60 million units to 6 units?”, a post on Twitter read.

KenGen then tried to suppress the issue by claiming, without evidence, that energy plants at Ol karia were fully operational. According to sources, KenGen was openly lying.

Some Kenyans noticed a change in their electricity billing in February.

“My electricity bill tripled from nowhere, yet I had not added any appliances to the ones I have. It is unexplainable”, a lady wrote to us.

KenGen has been on a project launching spree, which means, the cost of electricity must come down. It sure did but then the company engaged in some unconventional behaviour by agreeing to switch off Ol Kariageothermal plants to starve the country of cheap electricity and benefit the management and Independent Power Producers that supply KPLC with power.

Investors such as the World Bank and others have poured billions into KenGen for green energy initiatives. They noted this and have been frantically trying to get more information from management but all that is being shown them are links to new stories.

When Ol Karia is criticised, KenGen spews a new milestone about the plant. For example, in the new revelations about switching off the plants, the energy firm announced the completion of Ol Karia 1 Unit 6.

Further inquiry into the incident prompted the firm to announce that the unit is about to start pumping electricity to the National Grid.

Furthermore, in the expansion of Geothermal power, KenGen has faced allegations of land grabbing.

The sale of the LR 8398/2 land for Sh505 million was in 2020 termed irregular by the Nakuru County Government committee report, which was formed to look into the land purchase.

The committee’s report showed that KenGen failed to adhere to procurement rules and obtained the land without the knowledge of the members.

Sacco members claimed that the Sh500 million land sale deal between the SACCO and KenGen was “shrouded in secrecy and dishonesty” because their leaders did not consult them.

The case has moved back and forth and is still unresolved to date.

When KenGen is contacted, they shift the blame to IPPs.

As Kenyans seek employment in the state corporation, unscrupulous managers, who are supposed to be answering to criminal charges, block them.

“Some of us have stagnated in positions for years because we have no one to push us though we work hard to make sure the company achieves its targets”, one complained.

Much as the company has done much in terms of growing its portfolio and putting us in the global map in so far as growth in clean energy is considered, the rot in its recruitment processes leaves a lot to be desired. There’s too much Tribalism and nepotism.