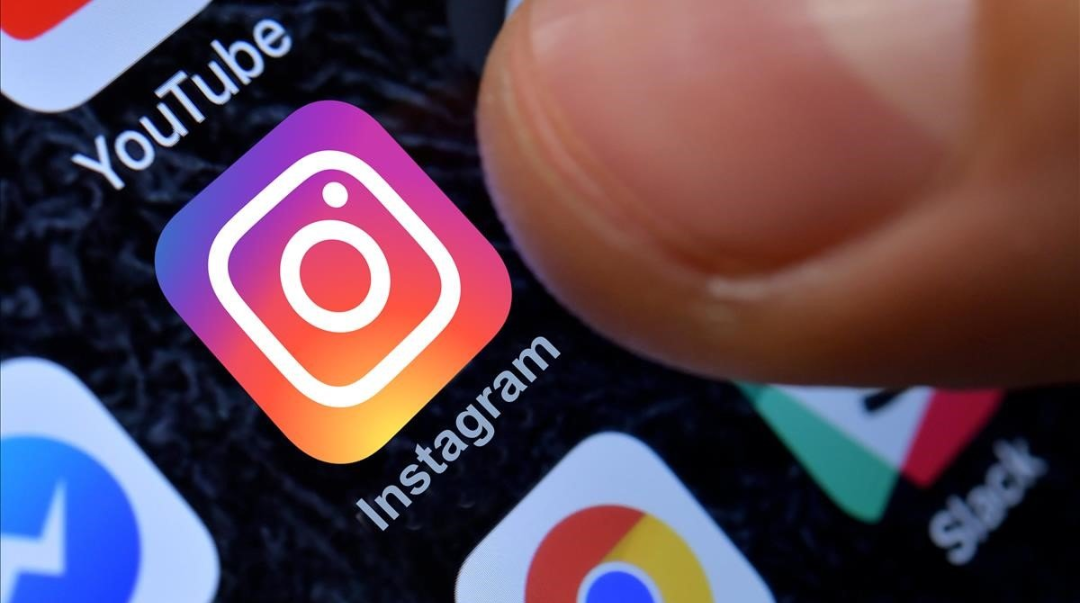 Instagram influencers have woken up to another purge that has seen their accounts shut down and deactivated.

According to Facebook spokesperson, the accounts were disabled following multiple violations of platform policies among them attempted abuse of internal processes.

One affected Istagram influencer Declan Mortimer 17, claimed that his account generated up to 20million a year through adverts to his former more than 11 million followers.

For those who don’t know, a meme is an amusing rather interesting item, such as a captioned picture or video that is spread virally online through social media.

Meme page owners have stated that the termination of their Instagram accounts is heartbreaking and a financial blow to them.

According to Caige, the One 18-year-old whose account “@autist” was deactivated on Thursday said he had already made more than 3million this year alone.

@instagram you just deleted all of my accounts for absolutely no reason, no warning, and no context behind this. (30 million+ followers worth of accounts deleted in 24 hours) #fuckinstagram #reactivateyerdank #reactivateautist pic.twitter.com/nJY6CvkQkW

Another affected user stated the action as endgame for influencers. Heavily followed Instagram meme users faced the biggest loss within a few seconds. This includes @Finest.Investions who had more than 13 million followers.

this is the endgame. 40m+ followers and over $600k+ in accounts lost in two days. @instagram @facebook fucking own up to what you did and rollback, you can’t stay silent in this. peronally lost 600k+ followers for no good reason. #reactivatespicy #memepurge pic.twitter.com/xpgy8KrH2d

A hashtag #memepurge has been trending with users cskking Facebook, instagram owner, to look into the matter.

Let's get an F for all the meme pages that got deleted #instapurge #memepurge pic.twitter.com/g4ewl8kPW8

According to sources talking to media, meme pages are being deactivated because they were reaching out to users who also violate Instagram policy by selling verification services, retrieving disabled user names and reinstating banned accounts through a private program that is only supposed to be available for members of the media.

According to facebook, Violations results in termination if ones accounts include;
1. Trying to buy, sell or transfer any aspect of an account (including the username) or use login credentials of other users.

Kenya Insights allows guest blogging, if you want to be published on Kenya’s most authoritative and accurate blog, have an expose, news, story angles, human interest stories, drop us an email on tips.kenyainsights@gmail.com or via Telegram
Related Topics:FacebookInstagram
Up Next