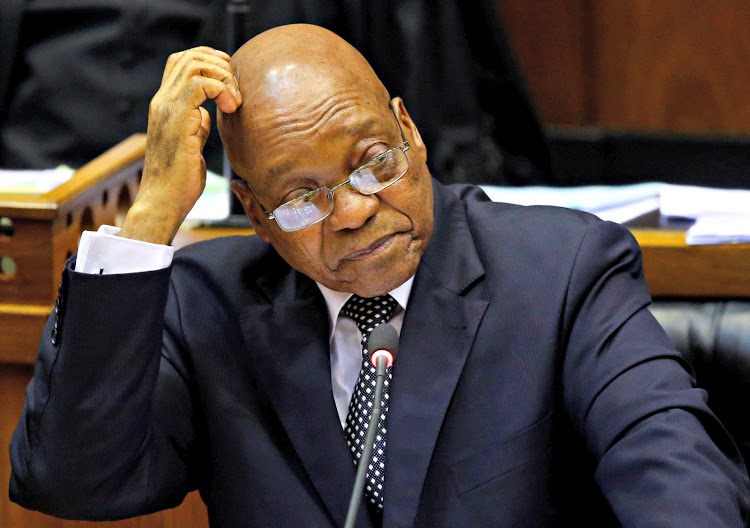 South Africa’s ex- president Jacob Zuma has made a last minute plea to the Constitutional Court, which sentenced him to 15 months in jail over contempt earlier in the week, to avoid that sentence.

Zuma aligned himself with the two court Justices who adopted a dissenting view his sentencing as he filed an urgent application in the KwaZulu-Natal High Court in Pietermaritzburg to avoid incarceration through a stay of arrest.

The former South Africa leader has made the move two days to the expiry of his deadline to surrender to the authorities as ruling African National Congress (ANC) party’s ‘military veterans association’ matched outside his home in KwaZulu-Natal Province where they vowed to ‘peacefully’ prevent his arrest at all costs. 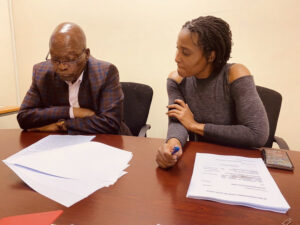 Zuma is relying on the view of the two dissent Justices who argued that he should not be directly jailed by the highest court in the land in his  appeal to the Constitutional Court.

The former president also complained of poor health, claiming that life behind bars would put him in jeopardy. He also clarified that he did not walk out on Deputy Chief Justice Raymond Zondo’s state capture commission but he had to leave to take his medication.

Zuma’s appeal for rescission to the Concourt is coming at the time when the Acting Chief Justice Sisi Khampepe has already signed his committal order indicating he is scheduled to serve his jail term at the Westville Prison in KwaZulu-Natal.

His supporters who have pitched camp outside his home have been hostile to the media as they don headgears and t-shirts with a phrase questioning the offense Zumas has committed.

“We shall see what happens when that time comes, we shall see,” one of the supporters said.

Tension was witnessed last month in KwaZulu-Natal when ANC national chairperson Gwede Mantashe tried to take the podium and the meeting turned into chaos with unruly delegates from ANC branches and regions chanting “Wenzeni uZuma”, (Zulu phrase meaning “What did Zuma do?).

Kenya Insights allows guest blogging, if you want to be published on Kenya’s most authoritative and accurate blog, have an expose, news TIPS, story angles, human interest stories, drop us an email on tips.kenyainsights@gmail.com or via Telegram
Related Topics:ANCJacob ZumaSouth AfricaZuma imprisonmentZuma scandals
Up Next