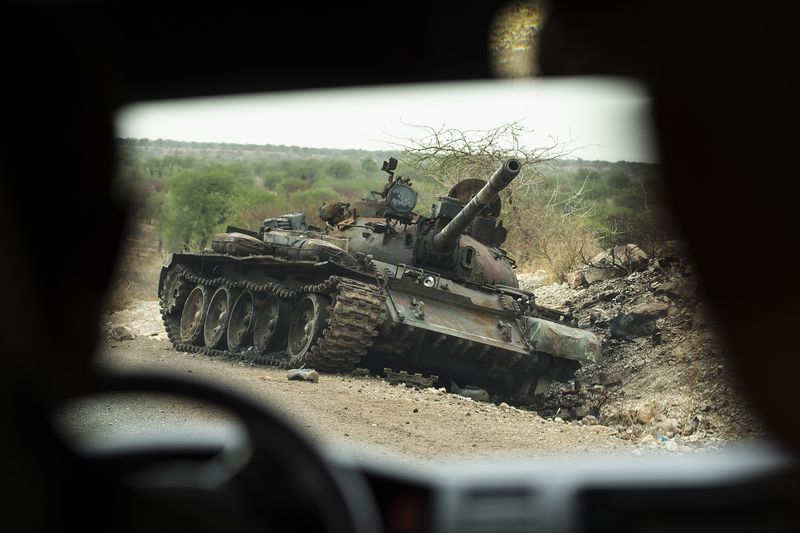 Rebel fighters in the Tigray region of Ethiopia have taken control of the regional capital Mekelle from government troops which have since called for a ceasefire.

Ethiopia announced a “unilateral ceasefire” in Tigray on Monday after the rebels seized the city of Mekelle.

The government said it was pausing its operations in the region to avoid disruptions to the farming season and distribution of humanitarian aid to the starving citizens.

The rebel fighters have also gained control of the town of Shire which is about 140km to the north-west. The take over comes after Eritrean troops backing the Ethiopian army abandoned the city.

The eight-month fight between the Tigray People’s Liberation Front (TPLF) and government forces has claimed thousands of lives, millions displaced and up-to 350,000 exposed to famine.

Mekelle has been under the control federal army since November 28, three weeks after fights broke out with the Ethiopian Prime Minister Abiy Ahmed launching attacks on rebel fighters for killing federal troops. 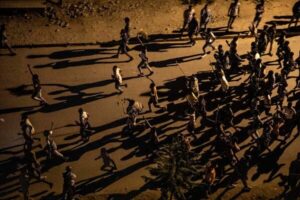 But the fights between the pro-Tigray Peoples Liberation Front forces – and the government forces never stopped even with capture of the Tigray capital. Only a few scenes of jubilation were seen in the streets of Mekelle on Tuesday, a day after it fell in the hands of the rebels.

“The city is celebrating, everyone is out dancing,” confirmed the interim administration member. Everyone is excited, there is music in the streets. Everyone has their flags out and the music is playing. I don’t know how they got them, but everyone has fireworks,” a resident told AFP.

And fights are still expected to continue after Getachew Reda who speaks for the rebels told Reuters that their fighters would “destroy the enemy” by crossing into Eritrea and the Ethiopian region of Amhara where militants are backing government forces.

Rebels are taking control of Mekelle after the last bunch of officials from the regional interim administration left the town on Monday. Local media reported that soldiers and federal police were also fleeing the city as the rogue ones looted banks and harassing locals.

Government forces broke into a UNICEF office in Mekele on Monday and confiscated satellite equipment used in carrying out humanitarian work.

“The members of the Ethiopian military entered our office premises in Mekelle ……. and they confiscated our satellite equipment, which we still haven’t recovered up to this point” Victor Chinyama, UNICEF’s Ethiopia Chief of Communications said.

Kenya Insights allows guest blogging, if you want to be published on Kenya’s most authoritative and accurate blog, have an expose, news TIPS, story angles, human interest stories, drop us an email on tips.kenyainsights@gmail.com or via Telegram
Related Topics:EthiopiaMekelleRebels in TigrayTigrayTigray conflict
Up Next